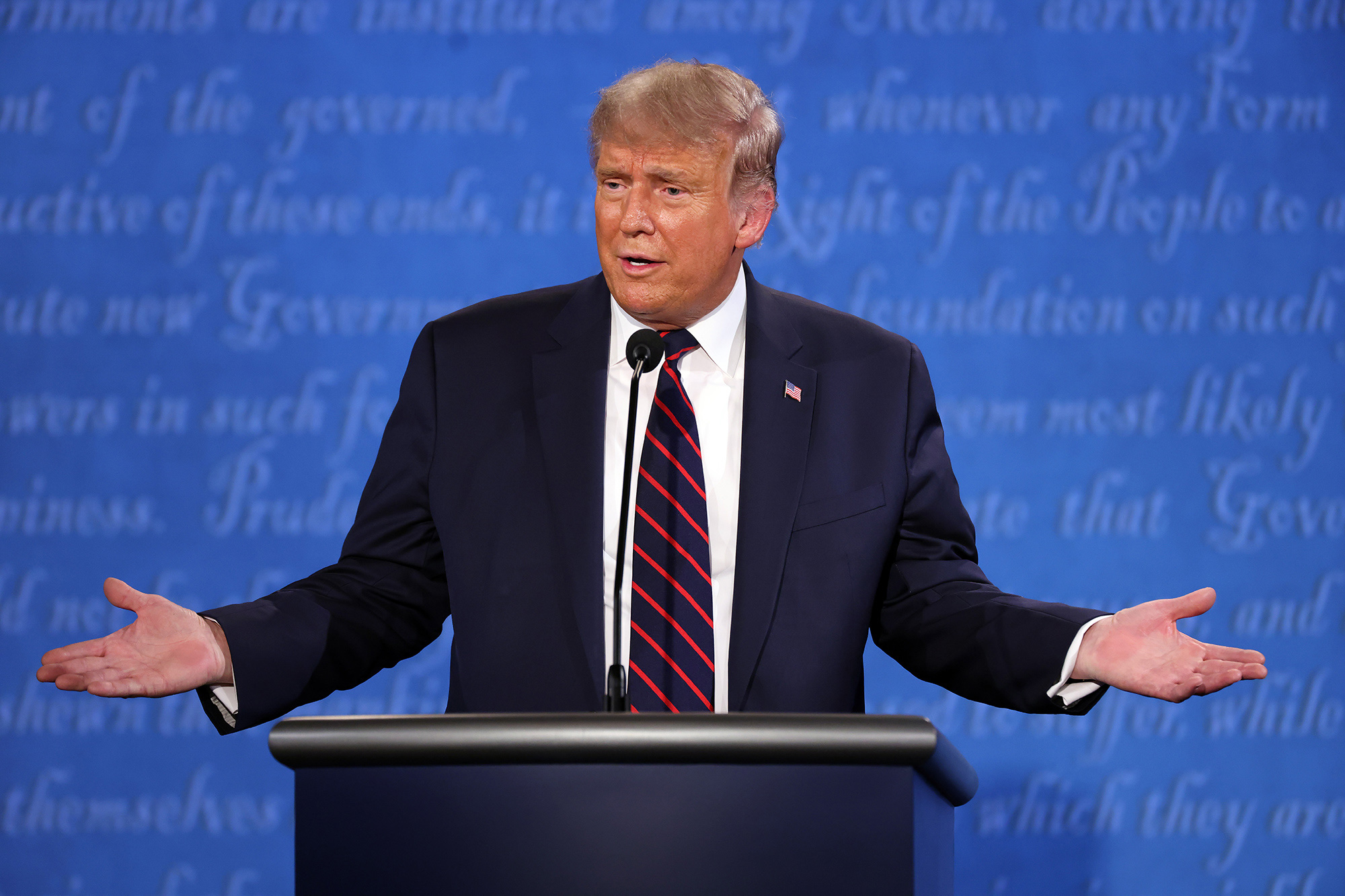 “It’s so sad what’s happening in New York,” said the Queens-born Trump during an exchange with Democratic challenger Joe Biden over the pandemic’s impact beyond the death toll. “It’s almost like a ghost town.

“I’m not sure it can ever recover,” Trump continued. “People want their places open.”

Trump repeatedly asserted that, if elected, Biden would slam the brakes on the American economy in an effort to quash the coronavirus.