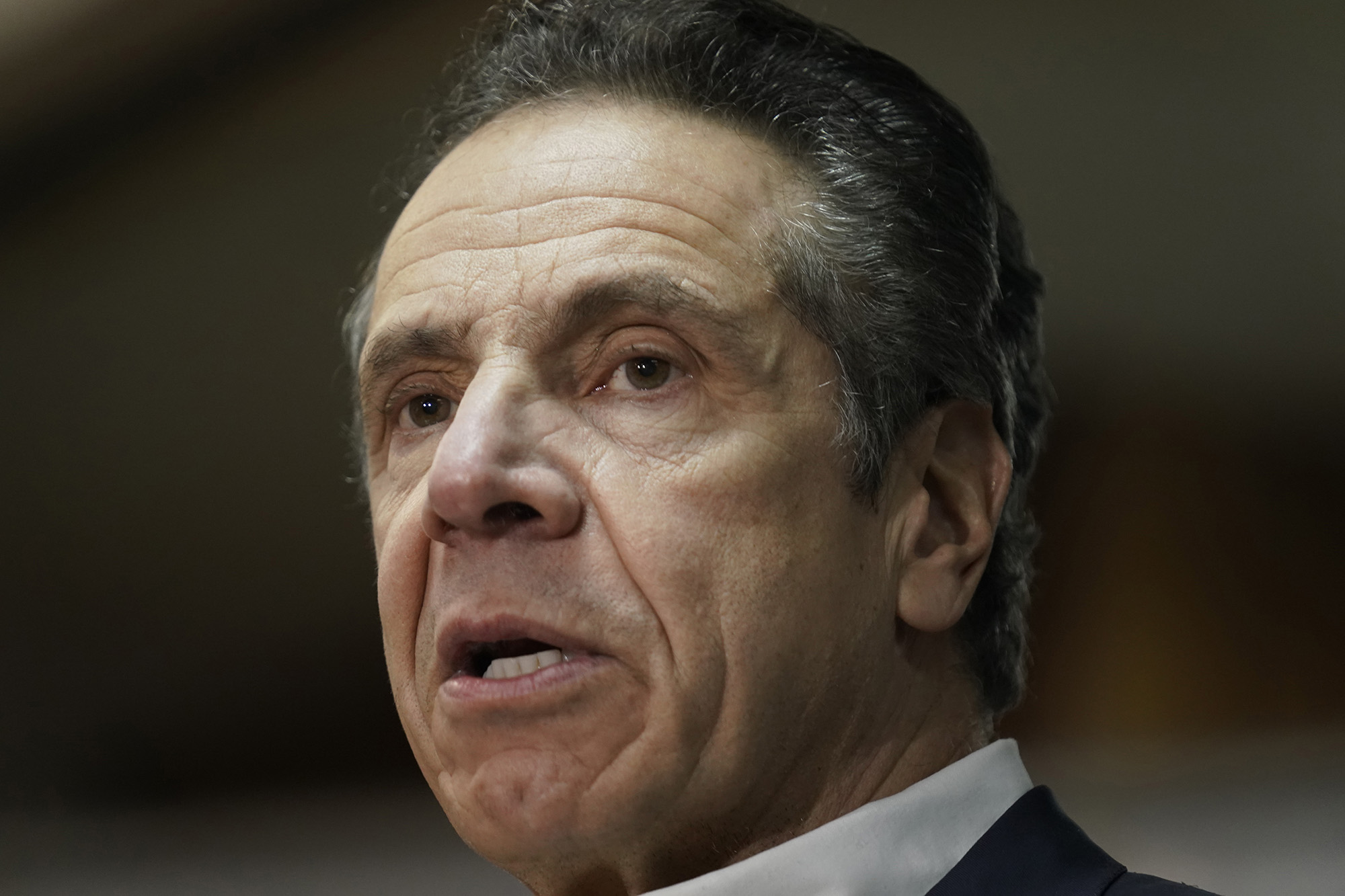 A Staten Island nursing home administrator told Fox News in an exclusive interview that he and executives at other facilities were “petrified” by New York Gov. Andrew Cuomo’s infamous March 2020 order that COVID-positive patients be placed in long-term care facilities rather than hospitals.

However, Michael Kraus told Fox News correspondent Aishah Hasnie that his concerns were “shot down” by state officials.

Hasnie’s full interview with Kraus can be seen in the 2 pm ET hour of “America Reports” Thursday on Fox News Channel.

“Many facilities vocalized it,” said Kraus. “They were petrified, but they were more petrified of the Department of Health … once it [my concern] was shot down, I never spoke [about it] again.”

The administrator told Fox News that he and executives at other facilities were “petrified” by Cuomo’s infamous March 2020 order that COVID-positive patients be placed in long-term care facilities rather than hospitals.
Getty Images

More than 15,000 people are confirmed to have died in New York state nursing homes and long-term care facilities from COVID-19. However, as recently as January 2021, the state reported a fraction of that number — around 8,500 deaths. Critics blame Cuomo’s order, which he rescinded in May 2020.

The issue made national headlines last month when top Cuomo adviser Melissa DeRosa told Democratic state lawmakers that the governor’s administration had withheld information about the death toll because, as she put it, “we froze” in the face of a potential federal investigation. Cuomo himself subsequently acknowledged that both state lawmakers and the Department of Justice had made requests in August 2020 for a full accounting of nursing home deaths.

Earlier this month, The New York Times and Wall Street Journal reported that top aides to the governor pressured health officials over the summer to remove data from a report that showed the number of COVID-related nursing home deaths was higher than publicly acknowledged at the time.

The matter is reportedly under investigation by the FBI and the Brooklyn US Attorney’s office. Cuomo has admitted that things “should have been done differently,” but stopped short of issuing an apology for the fiasco.