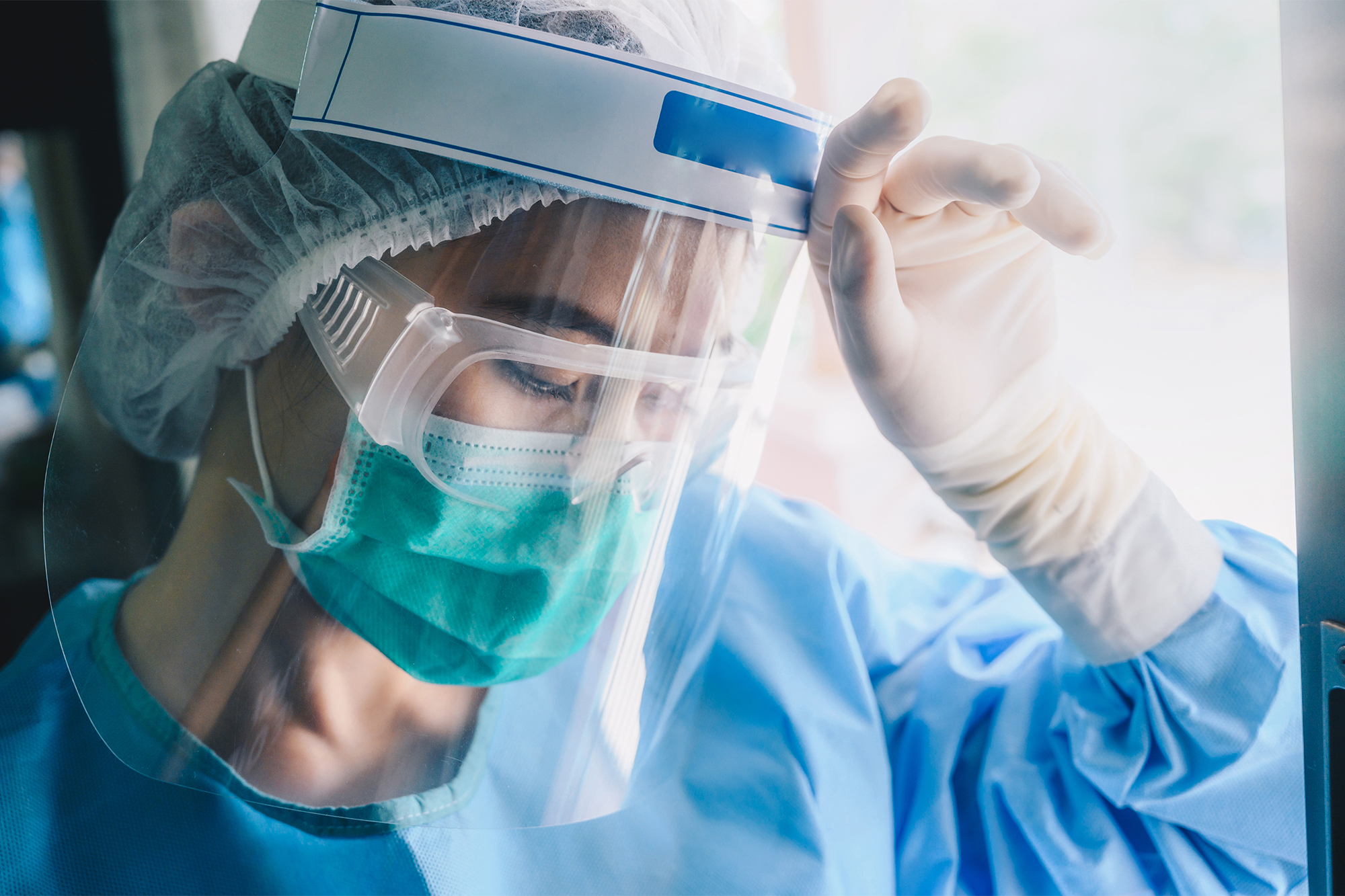 An Australian nurse tested positive for the coronavirus after realizing that his stomach pains were a possible symptom of the bug, according to local authorities.

Officials are now warning people to be on the lookout for the lesser-known side-effect, the Australian Broadcasting Corporation reported.

“[The nurse] identified abdominal pain, which is not normally considered a symptom of COVID-19, but he was incredibly wise and he identified that could have been a symptom,” local health minister Steven Miles said on Tuesday.

“He went and got tested and came back positive.”

The 37-year-old nurse, who was not identified, had been working in the coronavirus ward at Ipswich Hospital in Queensland, according to the ABC.

Miles added that regularly monitoring one’s health can help to make sure that any unusual symptoms are picked up quickly,

“It underlines how we can all do the right things by monitoring our health and if we have any symptoms at all that are of any cause for concern, we can go and get tested.”

While experts have stressed that people should still be mindful of more common and well known COVID-19 symptoms — such as fever, continuous cough and shortness of breath — stomach problems are not rare among patients.

Digestive problems, including diarrhea and vomiting, were found among nearly half of virus patients admitted to a hospital in the central Chinese province of Hubei, according to a study published in March in the American Journal of Gastroenterology.

In the US, a study by Stanford Medicine researchers found that 32 percent of 116 coronavirus patients in the San Francisco Bay Area reported stomach issues such as nausea, vomiting and diarrhea in addition to respiratory symptoms.

The research was published in the journal “Gastroenterology” in April.