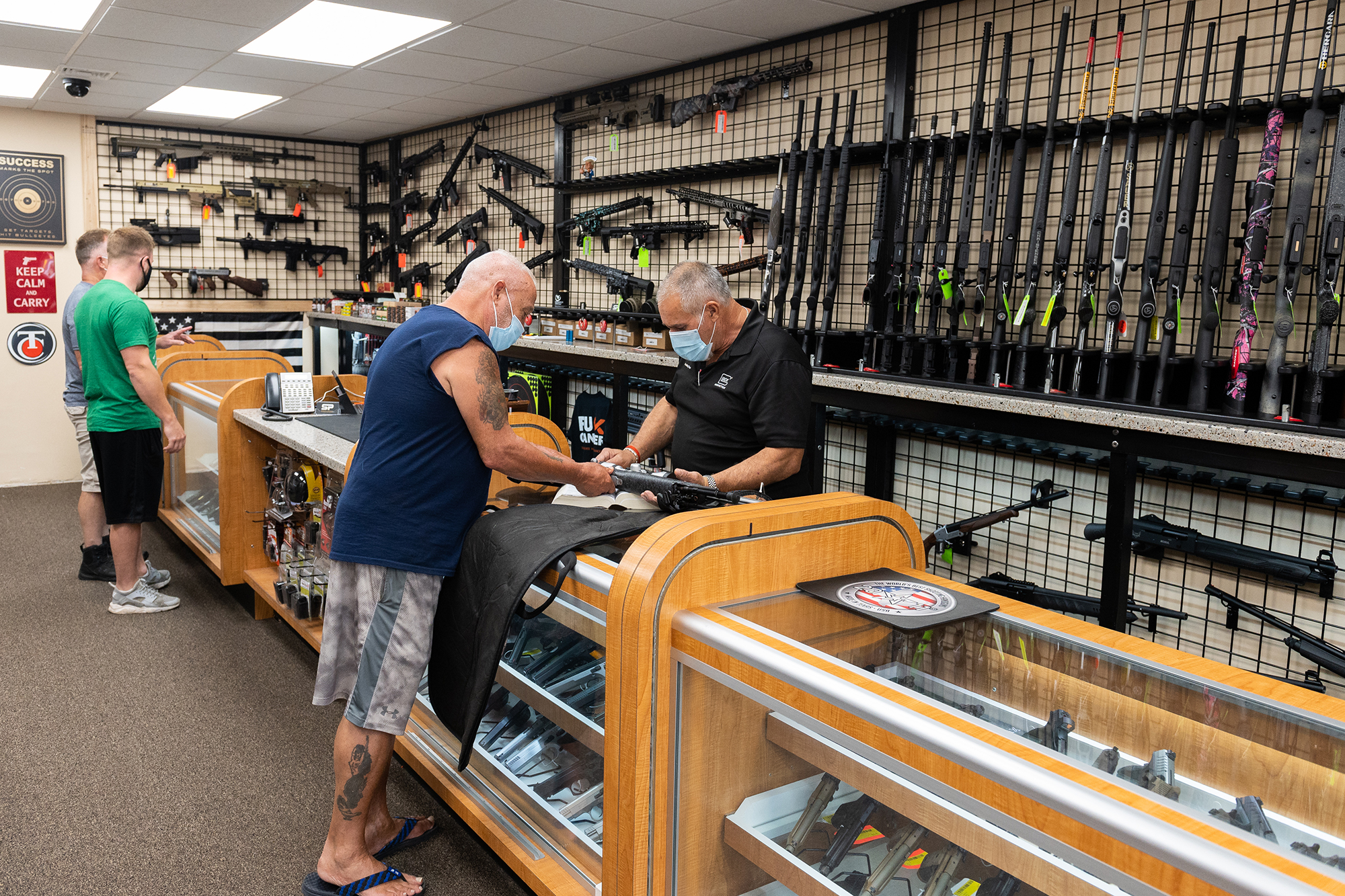 The National Rifle Association’s lawsuit fighting the closure of gun stores during the pandemic was tossed out by a judge Friday.

The gun rights advocacy group filed a federal lawsuit in the Northern District of New York in April claiming that Gov. Andrew Cuomo’s March 20 executive order deeming gun stores “non-essential” — therefore keeping them closed during the coronavirus crisis — was a violation of the group’s constitutional rights.

But federal Judge Mae D’Agostino wrote in a ruling that the organization “failed to establish that the alleged conduct by Defendants caused any ‘perceptible impairment’ to its ordinary advocacy operations,” which it must do in order to sue on behalf of its membership.

The NRA planned to argue in an amended lawsuit that the gun-store closures forced it to dedicate staff and resources to fielding calls from members looking for advice. This diverted its attention from its “core functions of advocacy, safety and training,” the group said. For example, the NRA had to “cancel firearm education and training events” in the Empire State because of the executive order, it said in a proposed amended lawsuit.

But D’Agostino said the NRA couldn’t amend its lawsuit again because the proposed changes are “completely devoid of any allegation detailing how the general support that was purportedly provided by Plaintiff, which consisted of fielding phone calls and providing advice to its members, was inconsistent with Plaintiff’s ordinary operations of advocating its members’ rights.”

Senior Cuomo adviser Rich Azzopardi said in response to the judge’s decision, “It’s no surprise that yet another frivolous suit by the NRA has been laughed out of court.

“Their brand of destructive political games are bad enough in normal times and are completely beyond the pale during a pandemic.”

The group filed its own lawsuit against James, claiming she misused her office to go after the gun group for political reasons.

The NRA didn’t immediately return a request for comment.