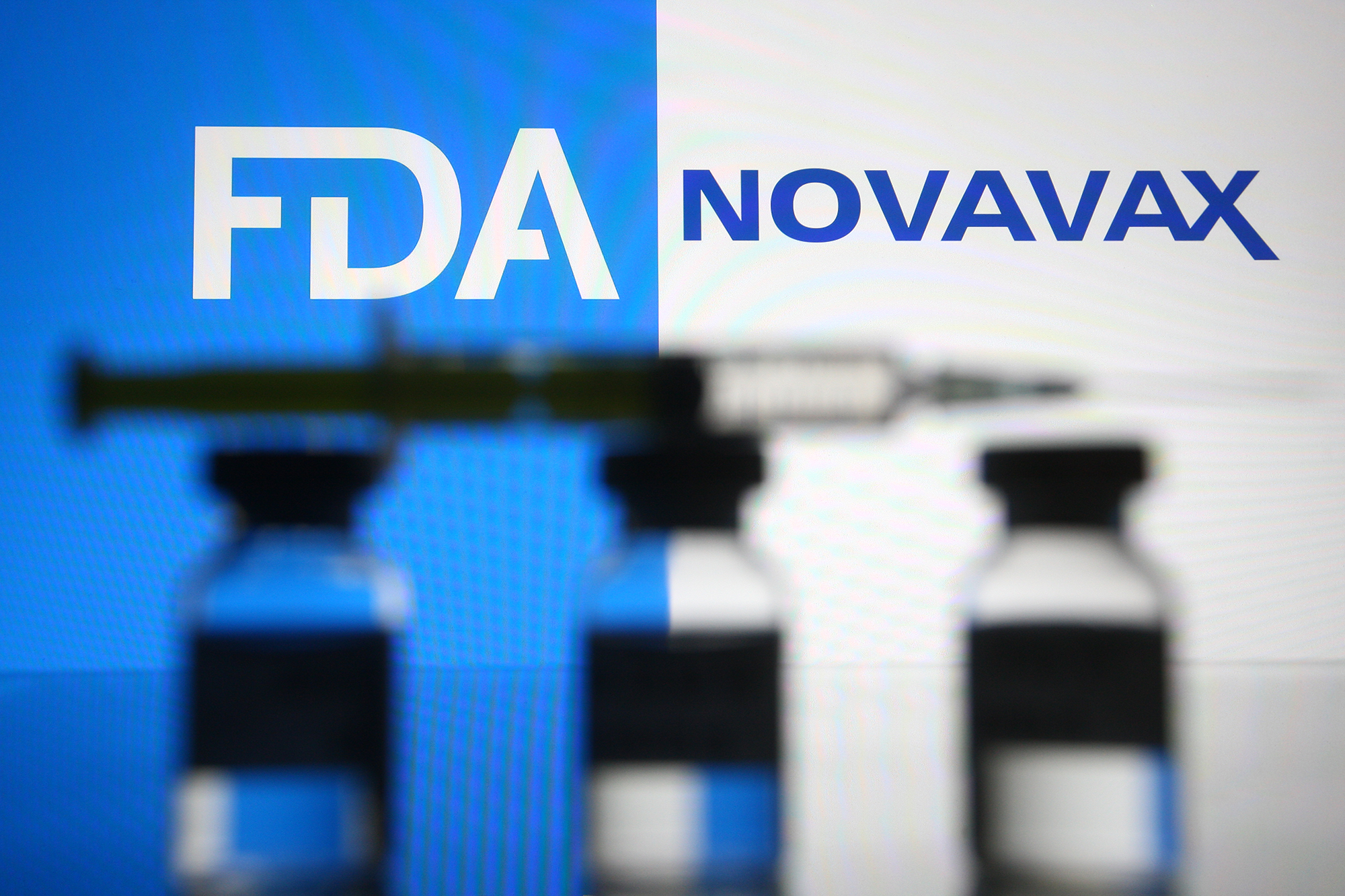 The COVID-19 vaccine from Novavax was found to be 96 percent effective against the original strain of the coronavirus in new a UK trial, the company announced Thursday.

The shot from the Maryland-based company was also 86 percent effective against the more contagious variant first discovered in the UK and now spreading across the US and in New York City.

In a smaller South Africa trial, the Novavax vaccine was only around 55 percent effective in preventing disease when tested against volunteers primarily exposed to the new variant first identified there.

But in both the UK and South Africa trials, the shot was 100 percent effective in preventing serious illness and death.

The company will use the findings to seek authorization for the vaccine’s use in various countries. It was not immediately clear if it will seek FDA authorization based on the UK findings, or if it will wait for the completion of an ongoing US test.

A new trial found the Novavax COVI-19 vaccine to be 96 percent effective against the original strain.SOPA Images/LightRocket via Gett

Currently, there are three vaccines authorized for use in the U.S., from Pfizer-BioNTech, Moderna and Johnson & Johnson.

A volunteer gets the Novavax COVID-19 vaccine in a trial at St. George’s University Hospital in London on Oct. 7, 2020.Alastair Grant/AP