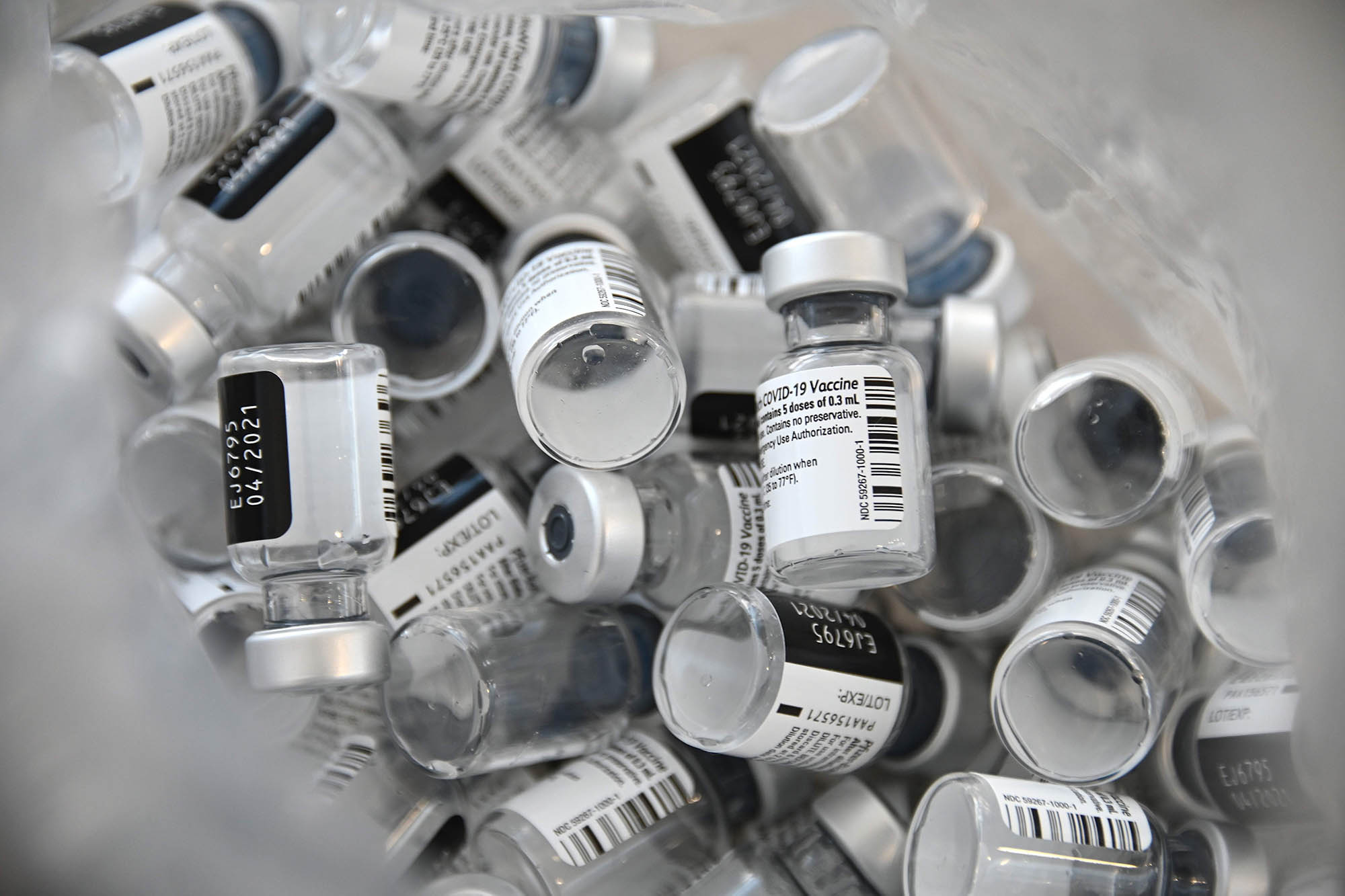 Health officials in Norway say there’s no evidence that the COVID-19 vaccine was directly responsible for a series of deaths among elderly people.

The Norwegian Medicines Agency said that all of the 33 people over the age of 75 who died after receiving the inoculation had serious underlying illnesses, Bloomberg reported.

“We can’t say that people die from the vaccine,” medical director Steinar Madsen told the outlet on Monday.

“We can say that it may be coincidental. It is difficult to prove that it’s the vaccine which is the direct cause.”

Initial reports warned that the deaths occurred several days after receiving the Pfizer vaccine, with 13 of those fatalities — all nursing home patients — potentially related to the side effects of the shots.

The Scandinavian country had only been using the Pfizer vaccine before rolling out another from Moderna on Friday.

More than 42,000 people have received at least one dose of a vaccine in the country, which has prioritized the most vulnerable populations, according to government figures.

Madsen on Monday stressed that it’s much riskier to opt out of getting the vaccine.

“Clearly, Covid-19 is far more dangerous to most patients than vaccination,” Madsen said. “We are not alarmed.”