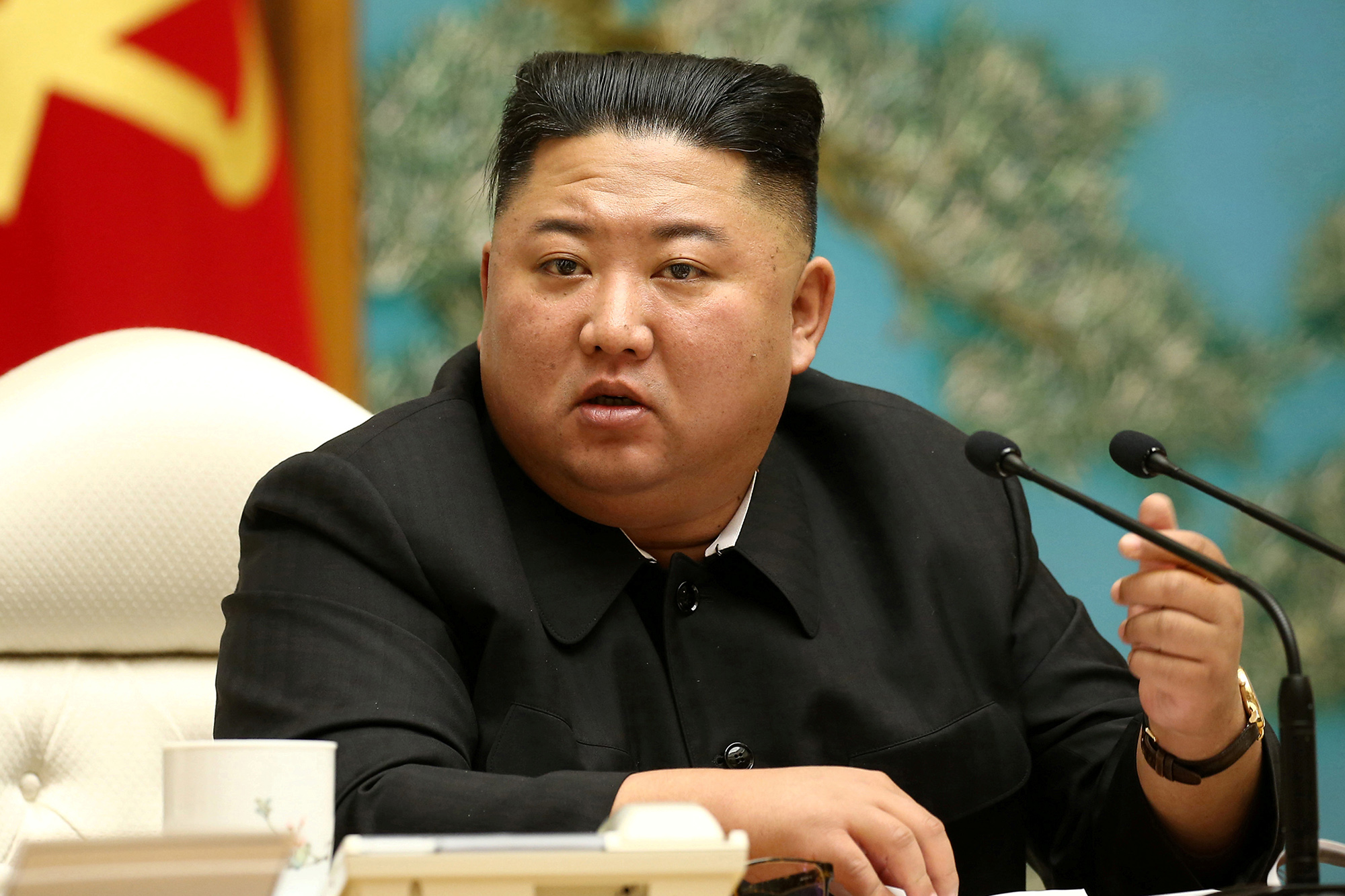 North Korea is using the coronavirus pandemic to crack down even more on its people, seven members of the United Nations Security Council said.

Germany, Britain, France, Belgium, Estonia, the United States and the Dominican Republic made the accusation Friday during a private, virtual meeting, Reuters reported.

“The DPRK’s human rights violations pose an imminent threat to international peace and security. The DPRK government diverts resources away from its people to its illicit ballistic missile and nuclear programs,” the seven countries said in a statement.

“The government’s decision to prioritize its weapons programs over the needs of its people and their isolation from the international community, is inevitably worsening the impacts of the pandemic on the North Korean population,” the UN statement read.

North Korea has repeatedly denied allegations of human rights abuses and says international sanctions — which it’s been under since 2006 because of its nuclear weapons program — are to blame for often dire conditions in the country.

Between 2014 and 2017 the Security Council held annual public meetings on human rights abuses in North Korea.

In 2018, the council did not discuss the issue amid now failed efforts by North Korea leader Kim Jong Un and President Trump to work toward Pyongyang’s denuclearization.