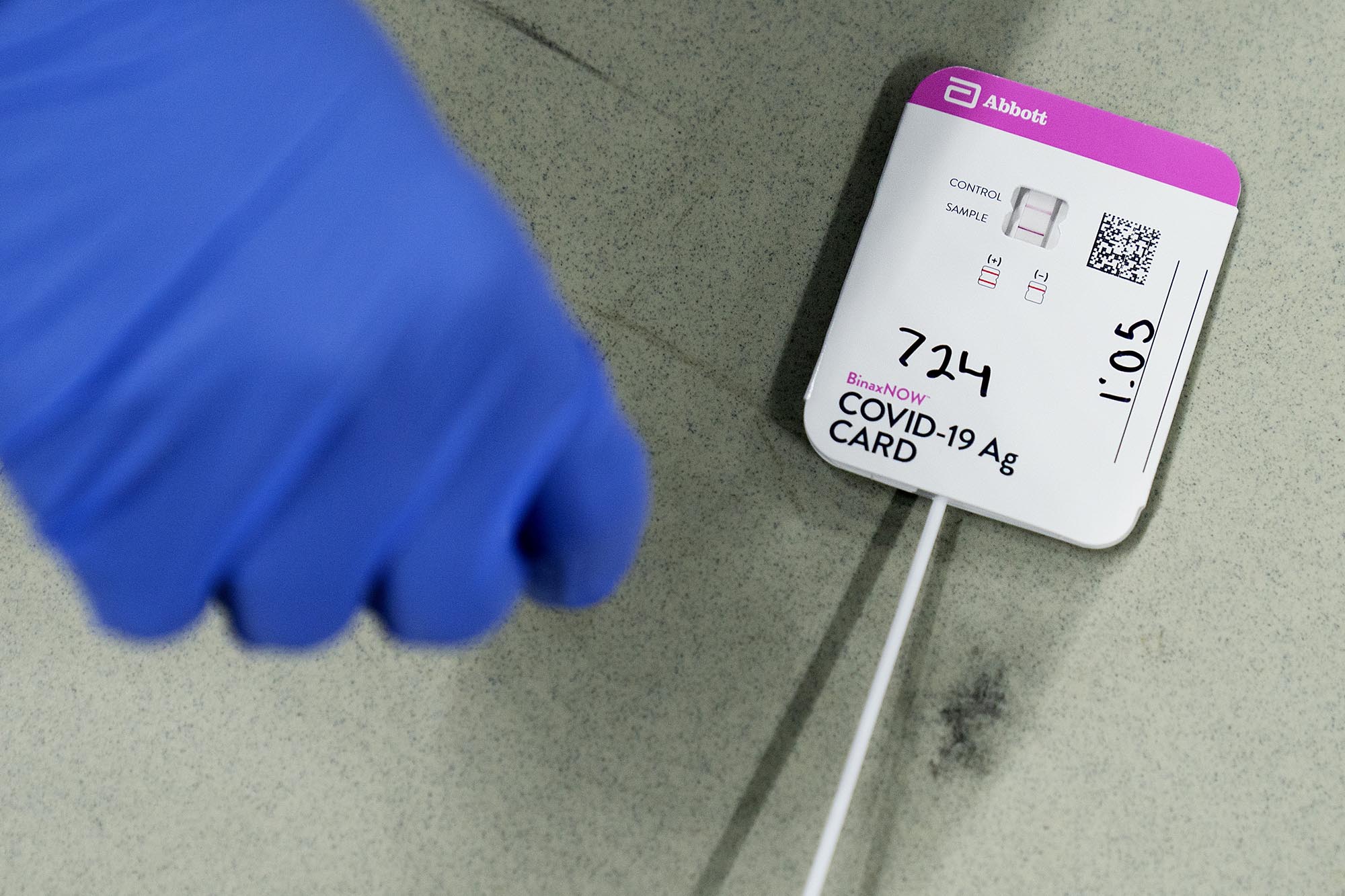 Nearly three dozen cases of people being reinfected with COVID-19 have been reported in one North Carolina county, health officials said.

Mecklenburg County, which encompasses Charlotte, has recorded at least 34 people who have tested positive for the virus on tests taken more than three months apart, news station WSOC reported.

Health officials said that they do not count the reinfections in their total case tally.

They said they plan to evaluate the patients to look for patterns in their second cases.

“While we investigate each case at the time of the test result, we have not yet had the opportunity to fully compile and analyze the data to answer the questions: common threads, trends in symptoms, etc,” officials said

Experts have only officially documented a few true cases of reinfection in the world — meaning that they’ve compared the strains of the virus to rule out whether someone was still experiencing lasting symptoms from the first time.

But with most suspected cases of reinfection, there aren’t clinical specimens to do the comparison.

“To prove it’s a true reinfection is kind of a high bar,” Dr. Nicole Iovine, an infectious disease expert at the UF Health, previously told The Post.

“You need the isolates from the patient so you can sequence or fingerprint them to see that they are a truly different strain,” she said.