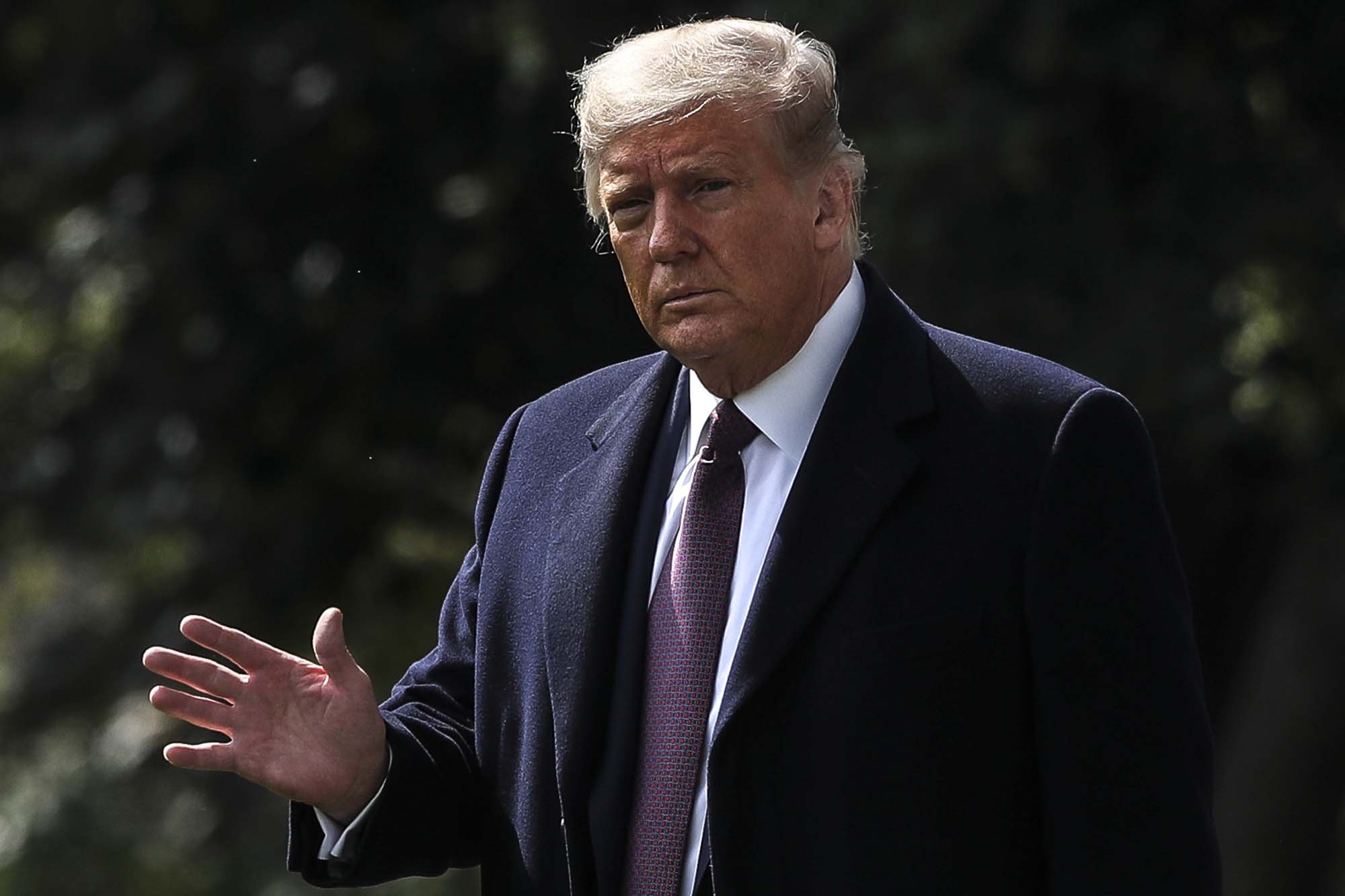 In a series of tweets posted Monday, Gov. Phil Murphy first excoriated the commander-in-chief and the Trump campaign for hosting the event after senior adviser Hope Hicks tested positive before revealing the probe.

“The President & his staff acted recklessly in coming to New Jersey knowing that they had been exposed to someone with a confirmed positive test. We hope that no confirmed cases come out of the event in Bedminster,” Murphy’s first tweet began.

After explaining what the state was doing to account for all event attendees, he said that the state was looking into allegations that the event may have violated his executive orders to prevent the spread of the novel virus.

“We continue to investigate reports that suggest the Bedminster event may not have complied with our current rules, which may have put others at risk,” the Democratic governor wrote, adding that, “Any failures to comply” would result in a referral to the state’s attorney general.

Murphy went on to wish the president and First Lady Melania Trump, as well as his predecessor, former Gov. Chris Christie, a speedy recovery.

On Sunday, the White House provided health officials with a list of at least 206 people who had attended the event, which was held at the Trump National Golf Club and included a campaign fundraiser and a roundtable.

The roundtable event, according to a guest list obtained by the Washington Post, included the commander-in-chief and two dozen or so supporters, some of whom took pictures with Trump.

The president learned of Hicks’ diagnosis on Thursday morning.

The president confirmed the news of his and first lady Melania Trump’s coronavirus diagnoses via Twitter early Friday.