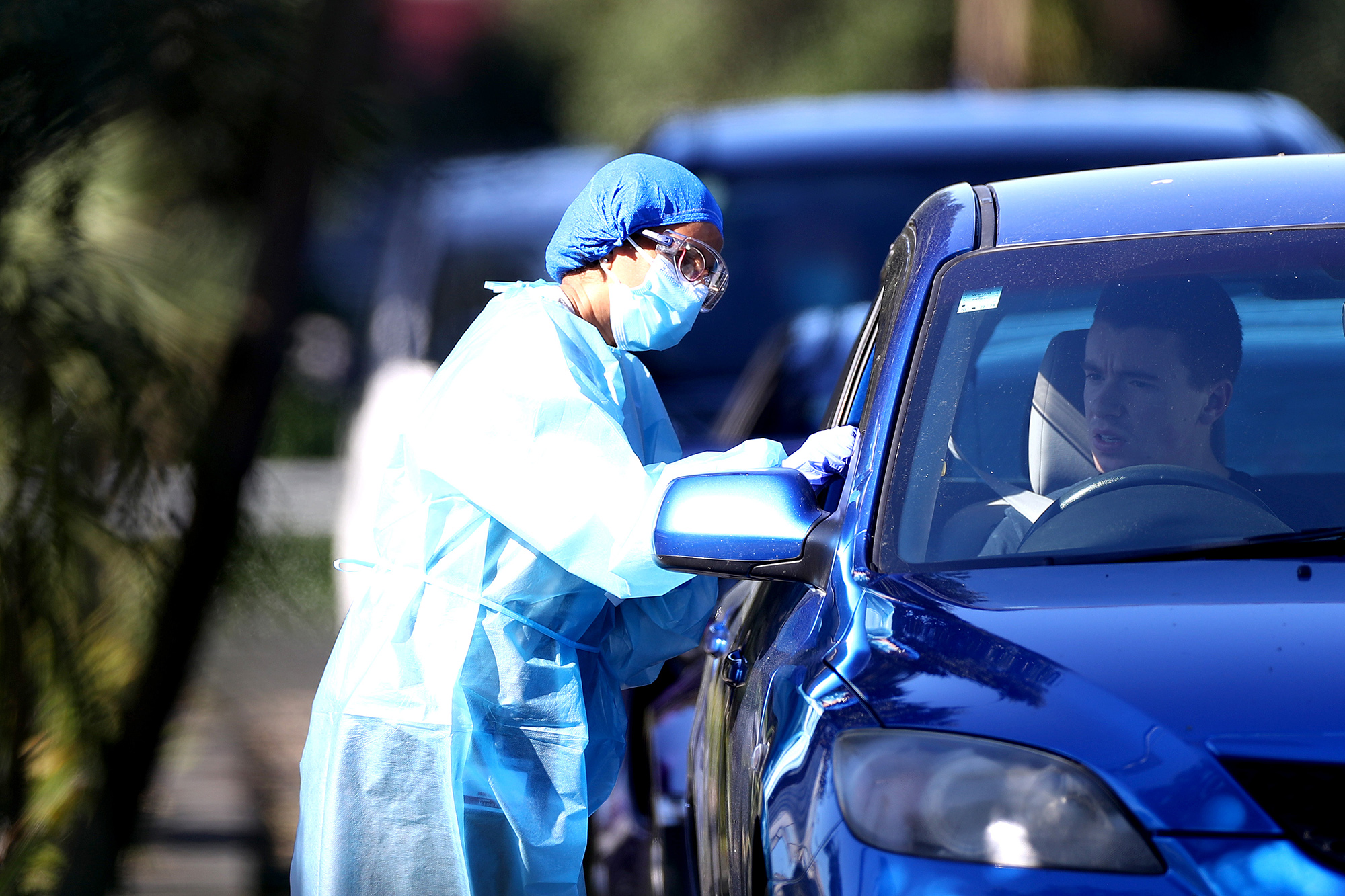 New Zealand Prime Minister Jacinda Ardern announced Monday that the city of Auckland will remain under lockdown for an extra four days in order to successfully manage the reemergence of COVID-19.

The two-week lockdown of the country’s largest city was due to end Aug. 26 but will now continue until 11:59 pm on Aug 30, Ardern said during a press briefing.

At that point, the city will “step its way into level 2,” Arden said. According to government officials, Alert Level 2 means the disease is contained but there is still a risk of community transmission.

“These extra four days are believed necessary to allow us to move down a level in Auckland and stay down,” Ardern said. “We want both confidence and certainty for everyone.”

Ardern said the extension would help authorities ensure they have found the perimeter of the city’s largest yet contained cluster and that they’re not seeing too many cases crop up that they haven’t found through contact tracing.

As of Sunday, all entities, including schools and retail shops that can operate under Level 2, will reopen but they will keep a limit to masked gatherings under 11 people.

Ardern said the rest of the country would continue for now with some restrictions under Alert Level 2 and it would become mandatory from next week to wear masks on public transport under level 2.

New Zealand went 102 days without any community transmission of the virus before the cluster of cases was found in Auckland this month.

Since then, Arden says the country needs to put itself in the “best long term position to manage it successfully and in the most contained way we can.”

In total there are now more than 1,600 cases across the country, according to data from Johns Hopkins University.