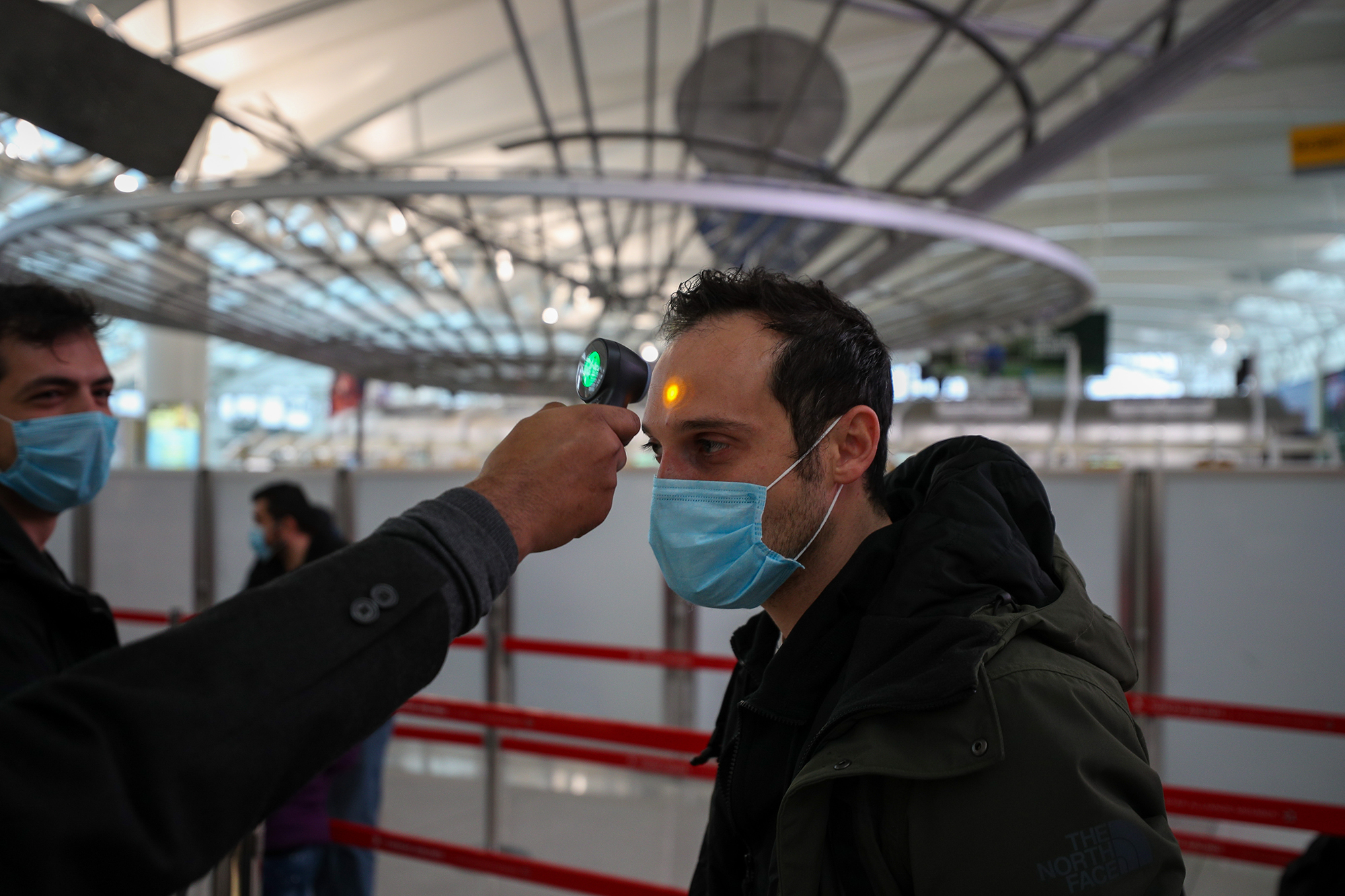 Air travelers coming to New York from Europe will be required to fill out state-issued COVID-19 contact tracing forms after the CDC nixed its own screenings earlier this month, the Cuomo administration said Thursday.

“We’re gonna mandate that you have to fill out the forms so that we’re able to keep track of the people who are coming in from Europe,” Cuomo’s top aide, Secretary Melissa DeRosa, said during a press conference in Manhattan.

The mandatory health screenings required travelers from international COVID-19 hotspots to enter the United States via one of 15 airports, where the CDC would conduct a health check and collect contact information in case someone got sick.

DeRosa said the new policy, set to be enacted by executive order, would extend that protocol to travelers from Europe.

The governor’s right-hand woman called the CDC’s decision to roll-back border screenings “inexplicable” give the role European travel had in bringing the virus to New York in March, when the feds were only screening travelers from China.

She said the state was relatively powerless to intervene due to the federal government’s jurisdiction over border crossings.

“They own the terminals when you come in through customs and border control,” DeRosa said. “Once [travelers] exit that, we don’t have any ability to do anything,” she said.

DeRosa did not specify when the new state policy would take hold.

The World Health Organization warned last week that Europe is again seeing “alarming rates of transmission” of the coronavirus.