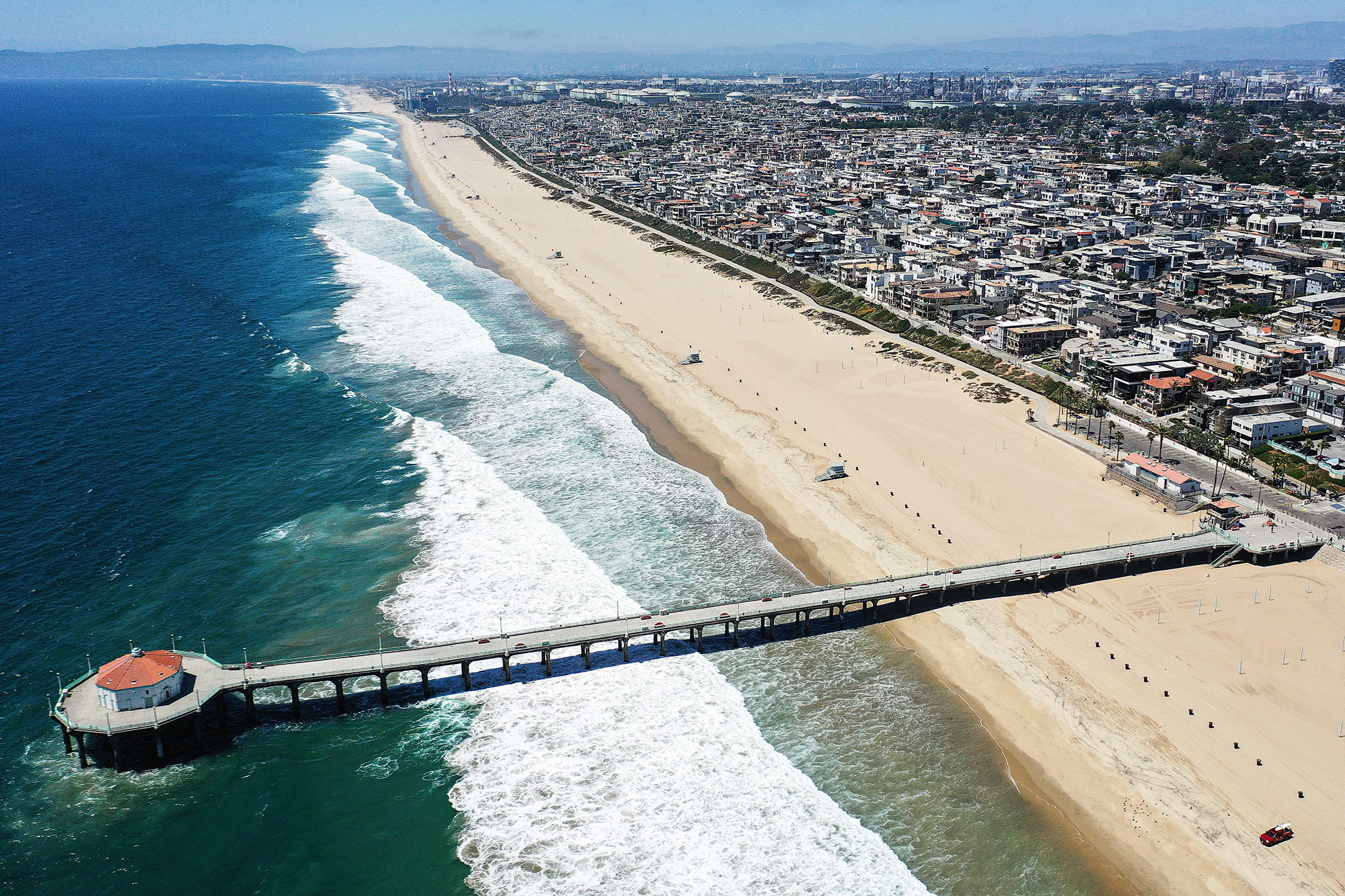 The new COVID-19 strain that ravaged the United Kingdom has popped up in California, Gov. Gavin Newsom announced Wednesday.

Newsom announced the mutation’s arrival in his state during a live conversation with federal infectious disease expert Dr. Anthony Fauci, one day after the strain was detected in Colorado in the first known case on American soil.

“This new strain that we’ve identified … has been identified here in the state of California, in southern California,” said Newsom, in video posted by local outlet KRON4.

Newsom did not provide further details about the case, including the patient’s condition or exact location.

Fauci told Newsom that he was hardly surprised that the mutation had made its way to California — and warned that the Golden State would not be the last to find it.

“I’m not surprised that you have a case — and likely more cases — in California,” he said. “We likely will be seeing reports from other states.

“I think you’re going to start seeing it because if you have that much of a prominence of this in the UK with all the travel … I don’t think that the Californians should feel that this is something odd,” Fauci continued. “This is something that’s expected.”

According to Johns Hopkins University data current as of Wednesday afternoon, Los Angeles County had seen more confirmed cases of the coronavirus than any other county in the US, with 746,089 diagnoses.

British Prime Minister Boris Johnson has warned that the new variant of the coronavirus could be 70 percent more transmissible than the previous strain. 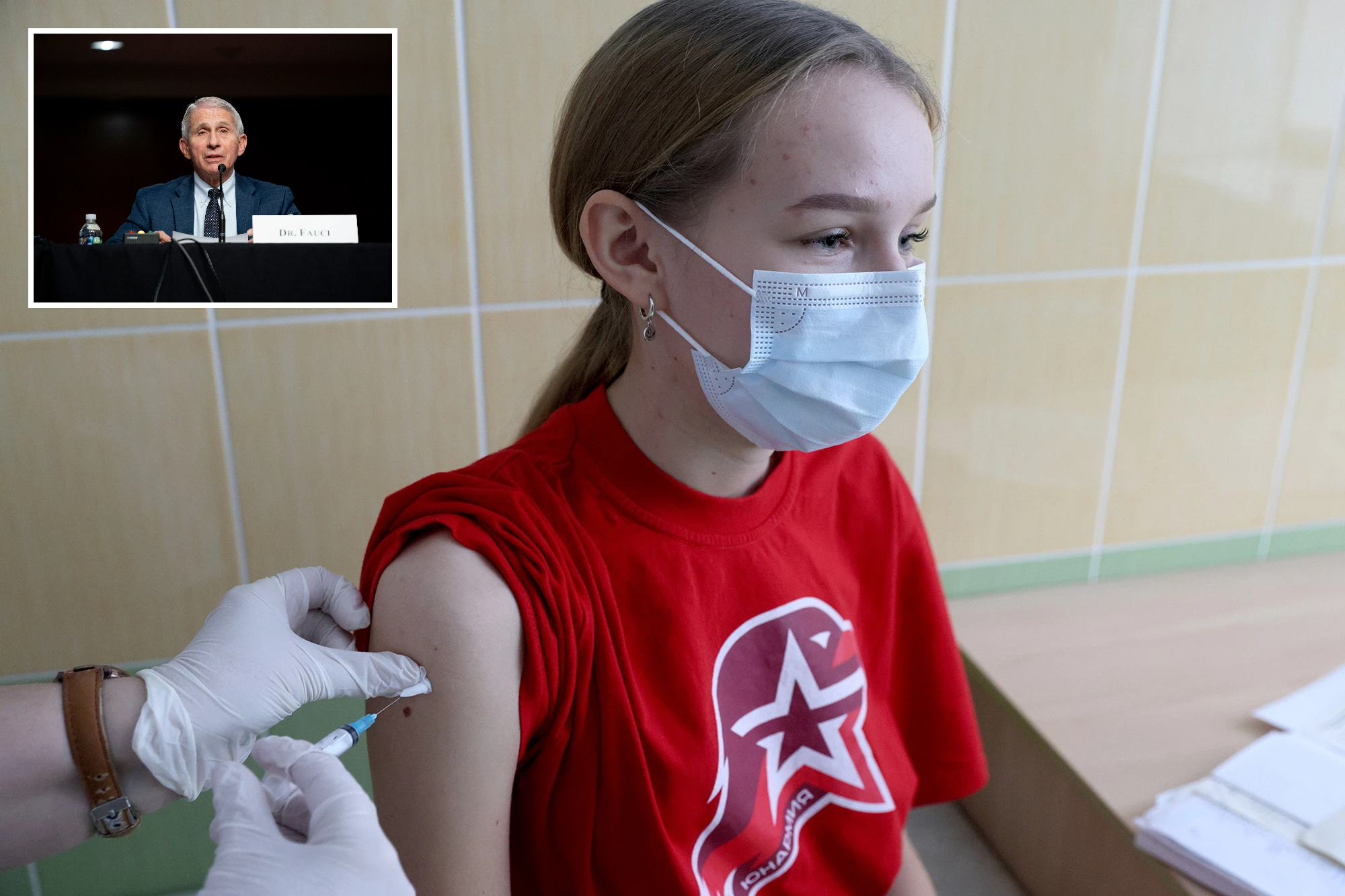