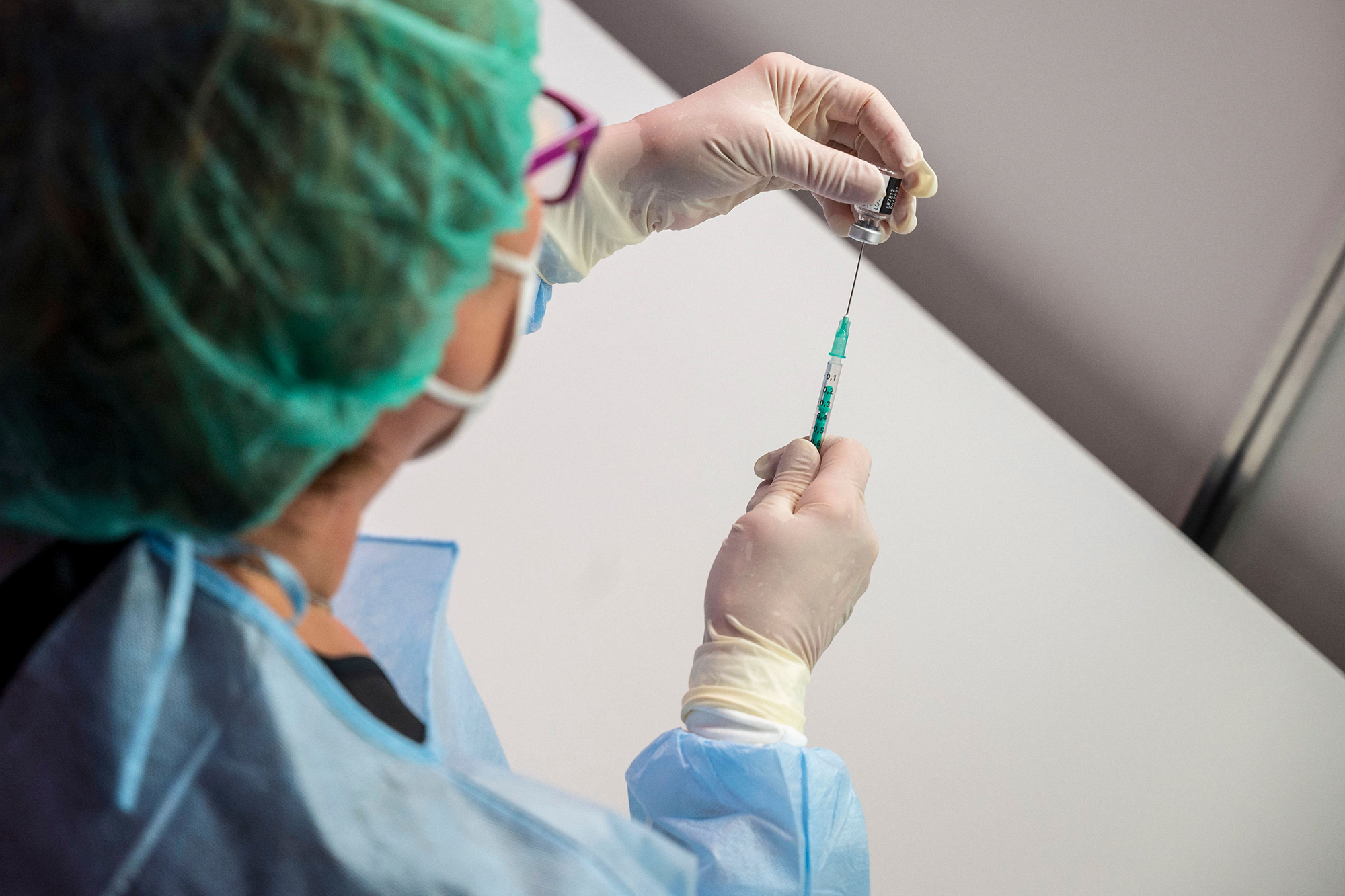 Most people who recover from COVID-19 could have immunity that lasts at least a year or even longer — and may not need a booster shot after being vaccinated, as pair of new studies suggest.

The first study, published Monday in the journal Nature, found most people who were infected with the virus about a year earlier had immunological memory of the disease in their bone marrow, suggesting they’re still able to produce antibodies.

And another report, which was published on the pre-print server BioRxic, found that these cells — called “memory B” — were robust for at least 12 months after infection.

Memory B cells rapidly reproduce and generate antibodies upon encountering the virus again.

Michel Nussenzweig, a researcher at Rockefeller University in New York who led the second study, said the memory B cell protection is particularly robust for those who had the virus and then got vaccinated — so much so, that they might not need booster shots of the COVID-19 vaccine.

“People who were infected and get vaccinated really have a terrific response, a terrific set of antibodies, because they continue to evolve their antibodies,” Nussenzweig told the New York Times. “I expect that they will last for a long time.”

However, the bone marrow study at Washington University in St. Louis found that while the majority of its 19 participants had detectable memory B cells, there were four who did not.

“It tells me that even if you got infected, it doesn’t mean that you have a super immune response,” Ellebedy told the Times, adding that findings indicate that people who have recovered should still get vaccinated.

A woman receives the Pfizer-BioNTech COVIID-19 Vaccine in Bloomfield Hills, Michigan, on May 13, 2021.JEFF KOWALSKY/AFP via Getty Images

Scott Hensley, an immunologist at the University of Pennsylvania, said both studies, however, offered promising signs about immunity.

“The papers are consistent with the growing body of literature that suggests that immunity elicited by infection and vaccination for SARS-CoV-2 appears to be long-lived,” Hensley told the paper.