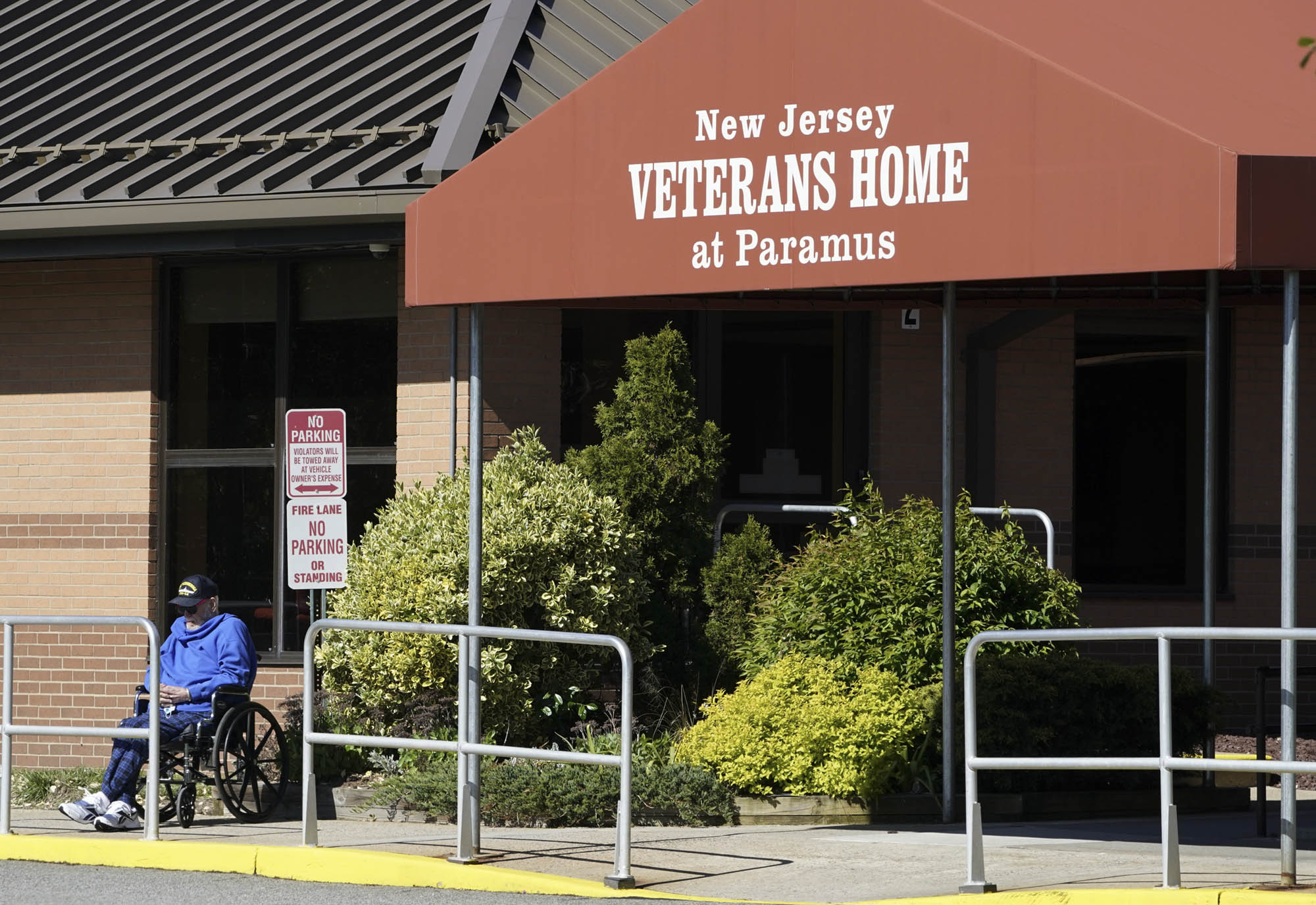 New Jersey veterans’ homes barred employees from wearing face coverings in the early days of the coronavirus pandemic — under a policy from the Gov. Phil Murphy administration, a new report says.

The governor’s administration even set up a “progressive discipline” process for “mask insubordination” in late March, just days before the state’s health commissioner ordered all of the staffers in nursing homes to wear face-coverings, according to The Record and NorthJersey.com.

The discipline would start at a verbal warning and, after the fourth violation, the worker would be suspended, according to a March 27 email.

At Paramus and Menlo Park homes, managers pushed back against mask-wearing for ambulance crews who transported patients, and forced one worker to go home because he wasn’t allowed to wear a mask, emails obtained by the outlets show.

In mid-March, the Centers for Disease Control and Centers advised nursing homes across the country to wear masks if the person is showing symptoms and employees should wear personal protective equipment if they are caring for residents.

But until New Jersey Health Commissioner Judy Persichilli ordered all nursing home employees to mask-up on March 30, the wearing of face-coverings was discouraged, the outlet reported.

The first COVID-19 case in a nursing home was not confirmed until March 28 due to testing delays.

Nursing homes were hit hard in the early days of the COVID-19 outbreak as limited testing and the supply of masks led to policies in New Jersey, as well as New York, that now face severe criticism.

In a statement to the paper, a spokesman for Murphy said the supply of PPE “was strained in March and painstaking steps were taken to ensure its proper usage.”