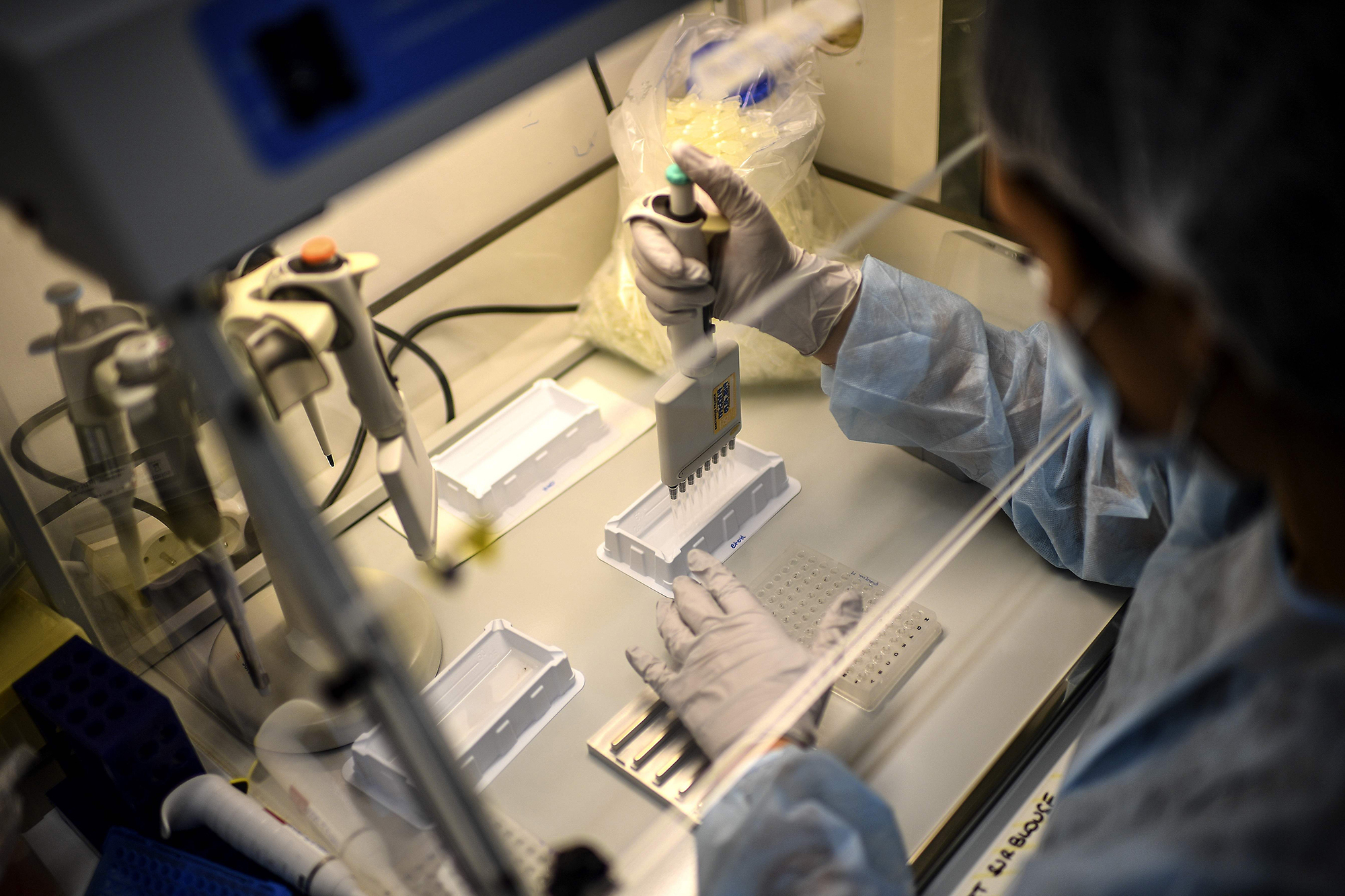 Another new COVID-19 variant has been detected in the US, UK and other countries, according to scientists.

The B1525 variant is similar to B117 — the highly contagious strain found in Britain in mid-December that’s since made its way to the US, the Guardian reported.

The earliest sequences dated to December, the report noted.

Scientists are working to learn more about the B1525, including how it spreads and what, if any, effect vaccines might have on it.

“We don’t yet know how well this [new] variant will spread, but if it is successful it can be presumed that immunity from any vaccine or previous infection will be blunted,” Dr. Simon Clarke, an associate professor of cellular microbiology at the University of Reading, told the Guardian.

But what’s concerning is the new variant contains a number of mutations, including the E484K mutation to the spike protein, which plays a part in helping the virus enter the cells.

Experts like Ravi Gupta, professor of clinical microbiology at the University of Cambridge, are urging surge testing for B1525, saying it was found with another mutation “that likely helps it escape from our antibodies.”

The mutation is also present in the South Africa and Brazil variants, which have shown to be more resistant to the vaccines than other strains.

One study found that the B117 strain, meanwhile, may be up to 70 percent deadlier than previous versions of the virus.

News of B1525, which is the subject of a study by the University of Edinburgh, comes on the heels of a report that found at least seven new coronavirus variants swirling in the US. 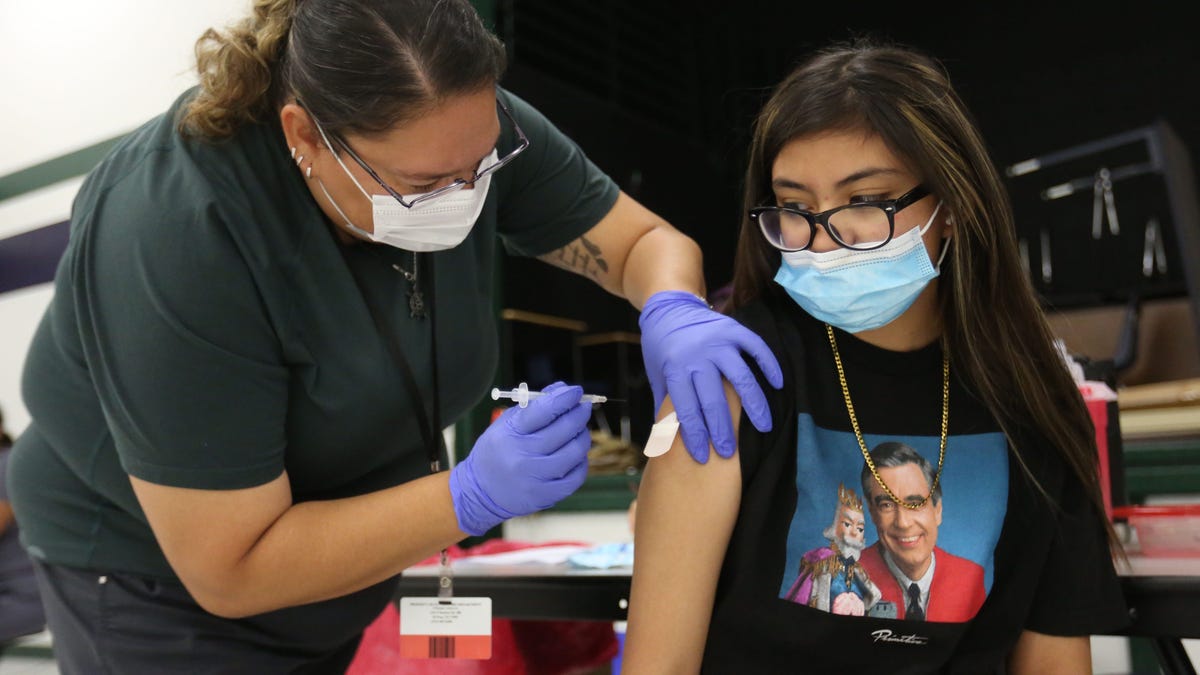