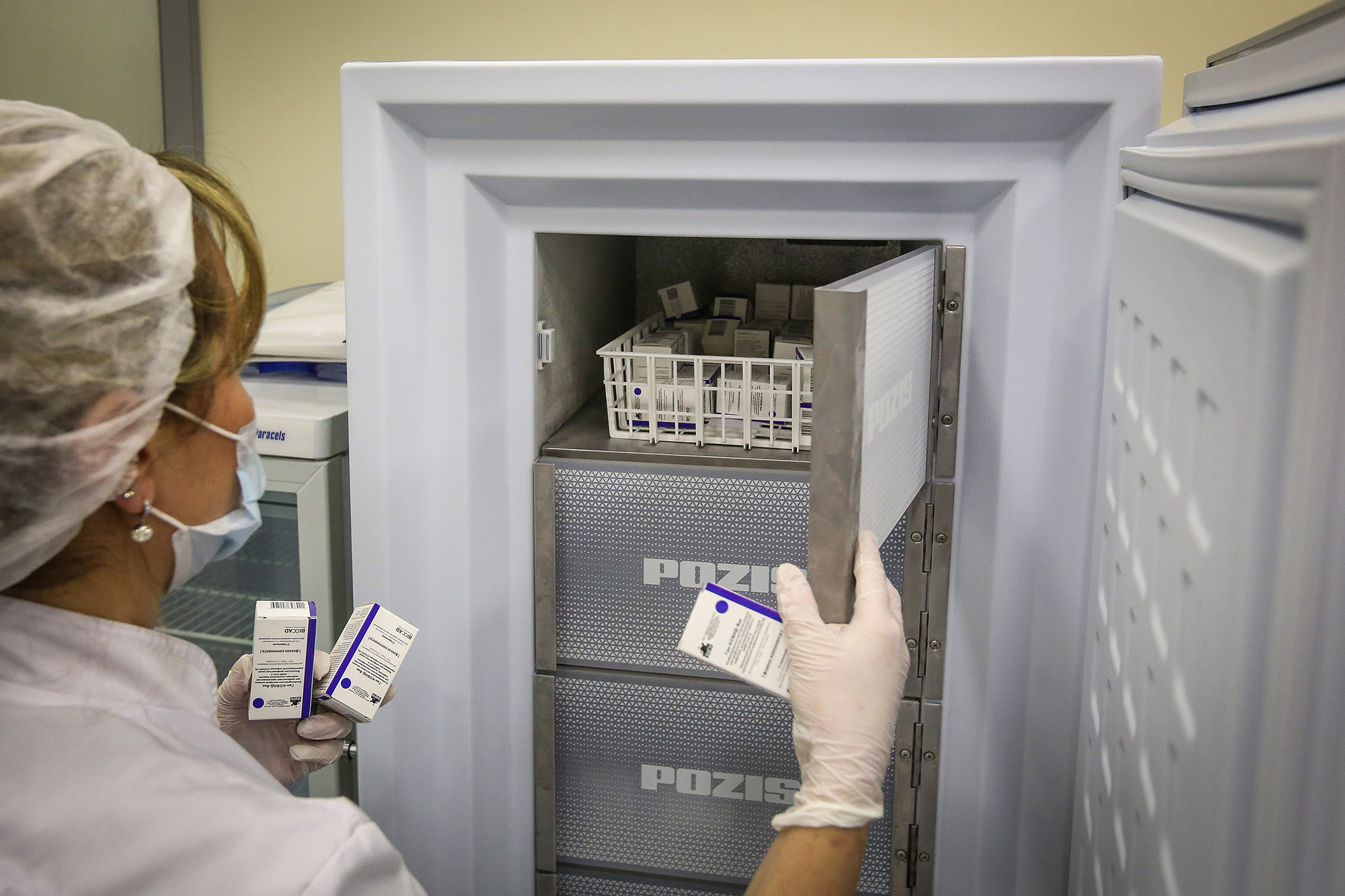 COVID-19 vaccines that don’t require a needle may be available later this year or next year, a top scientist said.

Six to eight new immunizations may be ready for regulatory review by the end of the year — some of which don’t require needles and can be stored at room temperature, Soumya Swaminathan, the World Health Organization’s chief scientist said over the weekend, according to Bloomberg News.

The experimental vaccines in production use alternative technologies and delivery systems, including oral and nasal administration, and skin patches — methods that are better suited to some groups like pregnant women, Swaminathan said.

The promising inoculations are among more than 80 candidate vaccines being studied, some of which are in the early stages and may fail, Bloomberg reports.

Only 122 of the world’s 195 countries have started vaccinating citizens against COVID-19, as drugmakers struggle to fill orders, according to Bloomberg.

“We’re thrilled with the vaccines that we have,” said Swaminathan. But “we can improve further,” she said, according to the report. “I think, well into 2022, we’re going to see the emergence of improved vaccines.”

Current manufacturers are also testing updated versions of their shots to tackle dangerous variants of the virus, which have proliferated in recent months.

The WHO is reviewing whether COVID-19 survivors only need one shot of the vaccine, which could free up more supplies.

Swaminathan has warned a one-shot approach could complicate matters in many countries. however, if blood tests are needed to measure antibodies first, according to Bloomberg.

Scientists are also replacing placebos with a “gold standard” vaccines for ethical reasons in some experimental testing, according to the report. Another approach under review is comparing three or four candidate drugs with a placebo, meaning patients would only have a 20 percent chance of receiving a fake dose.

“We are in discussions now with several companies with vaccines in development to see if we could launch something like this on a global trial platform,” Swaminathan said.

The top scientist reiterated Monday that there have been no documented deaths linked to COVID-19 vaccines.

Several countries have suspended the AstraZeneca shot to study its possible negative side-effects, but Swaminathan said: “We do not want people to panic.”