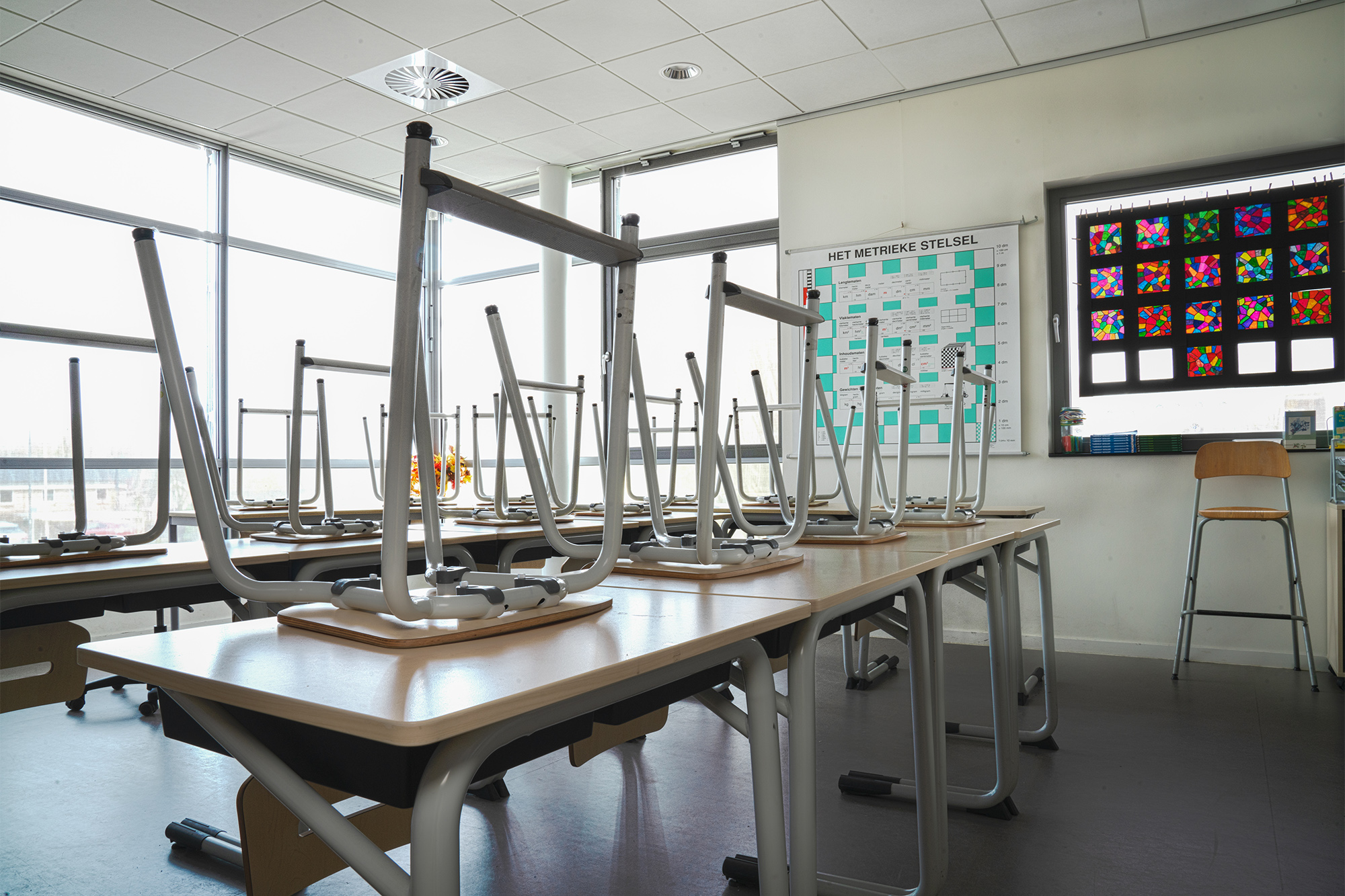 Broken Bow School District announced Saturday that school would be closed for preschool and grades 6 to 12 until Aug. 24 as dozens of staffers are forced to quarantine.

Three staff members tested positive for the virus, while 24 more were exposed to someone infected, officials said.

“Broken Bow Public Schools takes our students safety and well-being into consideration with every decision that is made,” the school said in letter, according to the Sandhill Express newspaper.

“That being said, the decision to cancel school next week for all preschool and 6-12 students was strictly made due to staffing issues.”

The district will also all students and staff wear masks until Sept. 7 — including during extracurricular activities and on the bus.

Several schools across the country have grappled with COVID-19 clusters after returning for in-person classes.

Nine people became infected with the virus at North Paulding High School in Dallas, Ga., after a photo went viral of a crowded hallway in which many students were seen without masks.