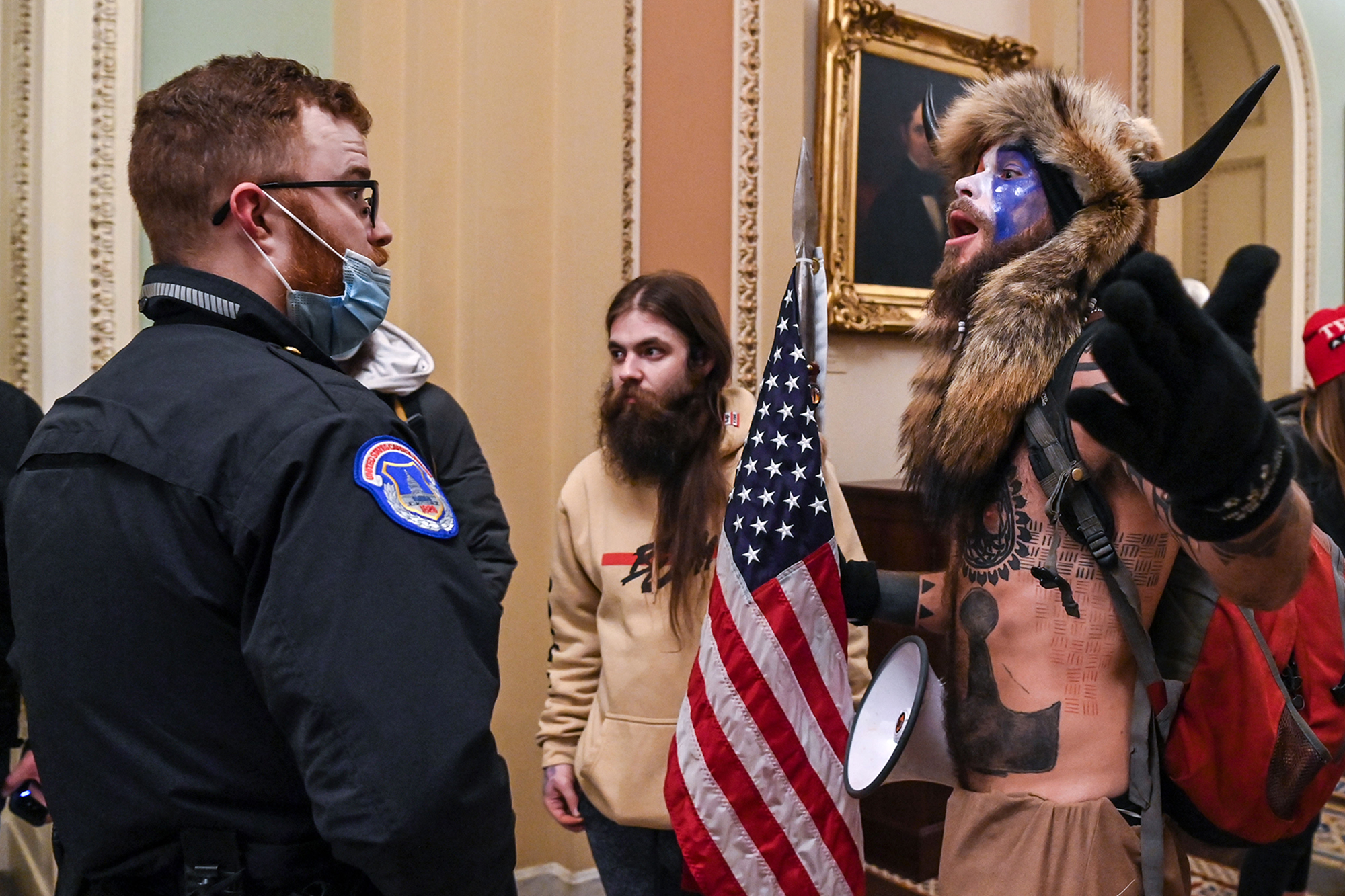 Nineteen members of the US Capitol Police force have tested positive for the coronavirus — two weeks after a mostly maskless mob stormed the Capitol, according to a report.

The infected officers were quarantining at home as of Tuesday, Bloomberg News reported, citing an official familiar with staffing issues.

Other members of the force were also being sent home after they were found to have been exposed to the virus through contact tracing, the report said.

The cases come after pro-Trump rioters, few of whom were wearing masks, attacked the Capitol.

Its unknown if the infections are related to the Jan. 6 siege.

Five people died in the mayhem, including Police Officer Brian Sicknick, who was pepper-sprayed and fatally bludgeoned as rioters streamed into the Capitol in an attempt to derail Congress’ certification of Joe Biden’s presidential election win.

Several lawmakers, who had to be evacuated during the chaos, have also since tested positive for COVID-19.

The Capitol Police force is made up of 2,300 officers and civilian employees. The department didn’t immediately return a request for comment on Wednesday.

A Capitol police officer outside of the Capitol building on January 8, 2021.EPA/MICHAEL REYNOLDS