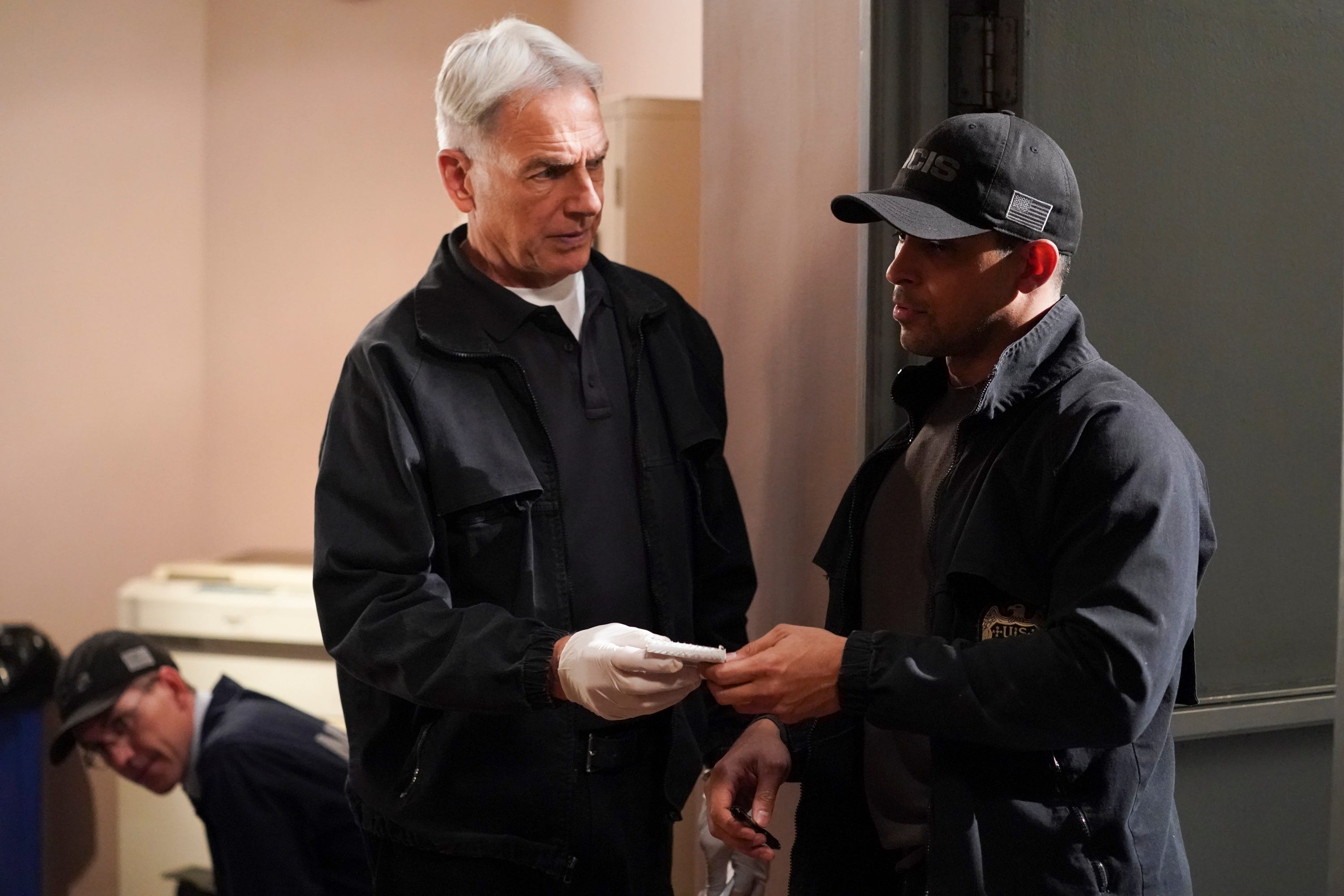 CBS Studios is hitting the pause button on a return to production for some of TV’s highest-profile shows, including two “NCIS” series, due to skyrocketing COVID-19 numbers in Los Angeles.

That’s likely not going to be the only delayed restart after the holidays, as SAG-AFTRA leaders Tuesday said that “most entertainment productions will remain on hiatus until the second or third week of January if not later,” according to a message to actors and other union members posted on the organization’s website.

The five Los Angeles-based CBS Studios’ programs that were scheduled to restart Jan. 4 after a holiday production hiatus – CBS’ “NCIS,” “NCIS: Los Angeles” and “Seal Team;” CBS All Access’ “Why Women Kill;” and Disney+’s “Diary of a Future President” – will be delayed a week, returning Jan. 11.

Other shows produced by CBS Studios, which air on CBS and other networks and streaming services, were supposed to restart later in January and their schedules have not been affected. (Another “NCIS” show, “NCIS: New Orleans,” films in Louisiana.)

Mark Harmon, left, and Wilmer Valderrama star in CBS’ “NCIS,” which has had its scheduled Jan. 4 post-holiday production restart delayed for a week to surging COVID-19 positive tests and hospitalizations in Los Angeles, where the long-running hit is filmed. (Photo: Sonja Flemming, CBS)

CBS Studios appears to be the first Hollywood studio to pause production due to the L.A. coronavirus surge. Some studios aren’t scheduled to resume shooting until later in January.

USA TODAY has reached out to studios and networks to ask whether the high number of positive COVID-19 tests and hospitalizations has changed production plans.

In a related matter, FilmLA, the official film office of the city and county of Los Angeles, reports that the Los Angeles County Department of Public Health emailed an update to film industry contacts on Thursday “reminding them of the present surge in local COVID-19 cases, deaths and hospitalizations, and urging filmmakers to exercise every caution in their work.”

Although FilmLA reported music, TV and film productions are allowed to continue, the LADPH email update asked them “to strongly consider pausing work for a few weeks during this catastrophic surge in COVID cases. Identify and delay higher risk activities, and focus on lower-risk work for now, if at all possible.”

It also recommends against travel for production purposes, reminding recipients that hospitals in the region “are full virtually everywhere” and suggesting they “keep cast and crew close to home.”

On Tuesday, the county public health department reported 7,181 people hospitalized due to COVID-19, a record number and a more than 1,000% increase from two months ago. Of those hospitalized, 20% are in intensive-care units.

In their message about delays in production restarts to SAG-AFTRA members Tuesday, union president Gabrielle Carteris and national executive director David White reported they “are closely monitoring the recent surge in COVID-19 infections along with the reported lack of intensive care unit (ICU) beds throughout the state of California and particularly in Los Angeles County. … Our safety protocols ensure appropriate precautions for the holiday hiatus period including additional time for testing prior to the resumption of production.”