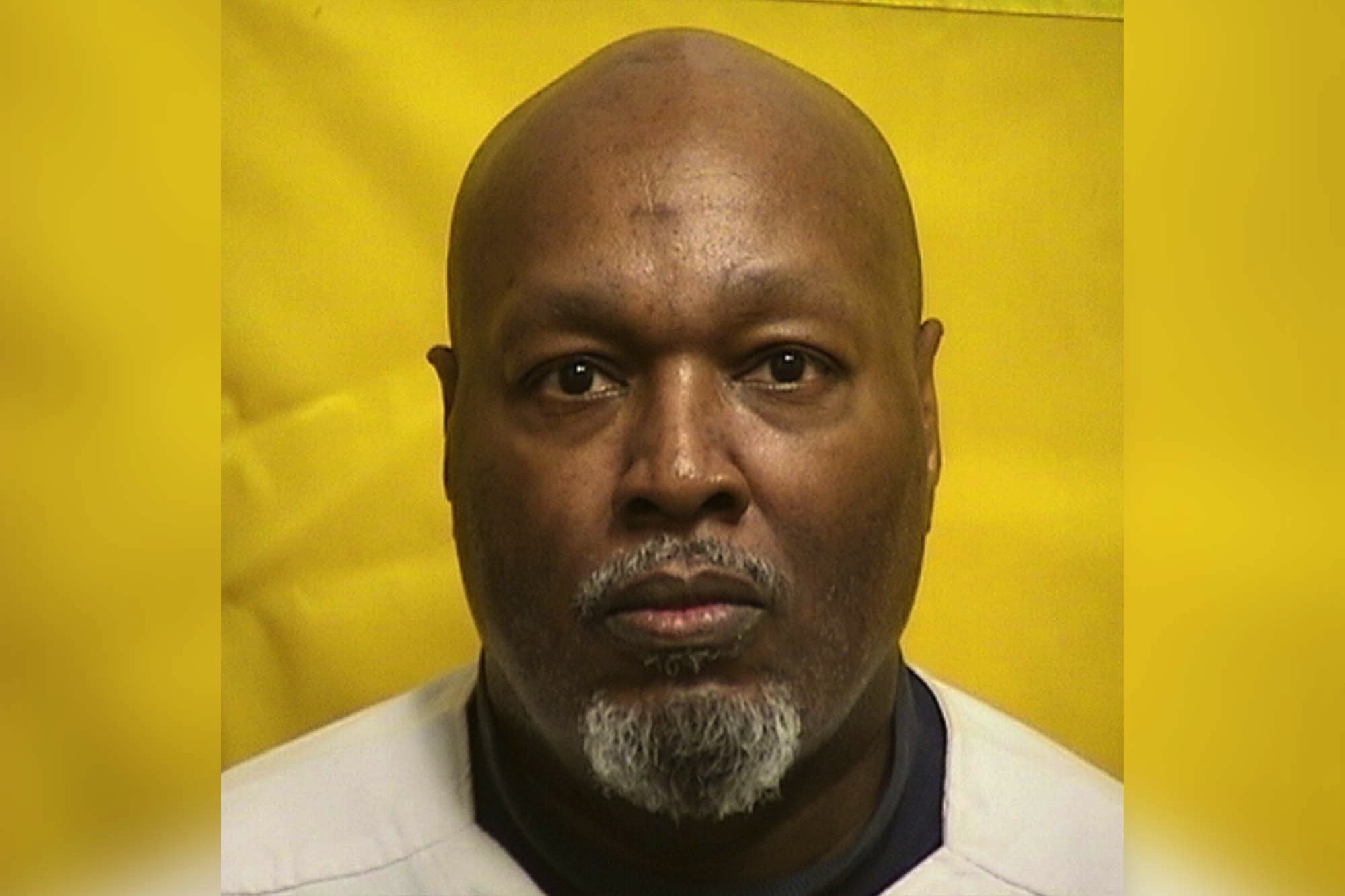 A condemned killer who survived a botched execution attempt more than a decade ago in Ohio has died of possible coronavirus complications, officials said.

Romell Broom, 64, is suspected to have died of COVID-19 on Monday — some 11 years after Ohio tried to execute him by lethal injection and failed, the state prison system said.

Broom was sentenced to die for raping and killing 14-year-old Tryna Middleton after abducting her in Cleveland in 1984 as she walked home from a football game with two friends.

His Sept. 15, 2009 execution was called off after technicians tried for two hours to find a usable vein and couldn’t.

Broom had said he was stuck with needles at least 18 times, with pain so intense he cried and screamed.

At the time of the 2009 procedure, the convicted killer was only the second inmate in the country to survive a modern-day execution.

He was returned to death row, where his lawyers tried unsuccessfully to block a second execution attempt.

Broom’s most recent death date had been scheduled for June, but Gov. Mike DeWine in the spring issued a reprieve until March 2022.

His attorneys had filed arguments with the U.S. Supreme Court that he should be spared a second attempt.

“Let his passing in this way, and not in the execution chamber, be the final word on whether a second attempt should ever have been considered,” attorneys Timothy Sweeney and Adele Shank said in a statement.

Ohio is now under a death penalty moratorium, in practice, since the governor said lethal injection is no longer an option due to the state being unable to find the drugs.

DeWine, a Republican, has said that lawmakers will have to choose a new execution method.

The state says 124 inmates have died from confirmed or probable cases of the coronavirus.

One death row inmate currently has a positive COVID-19 test and 55 other condemned prisoners were infected and then recovered.