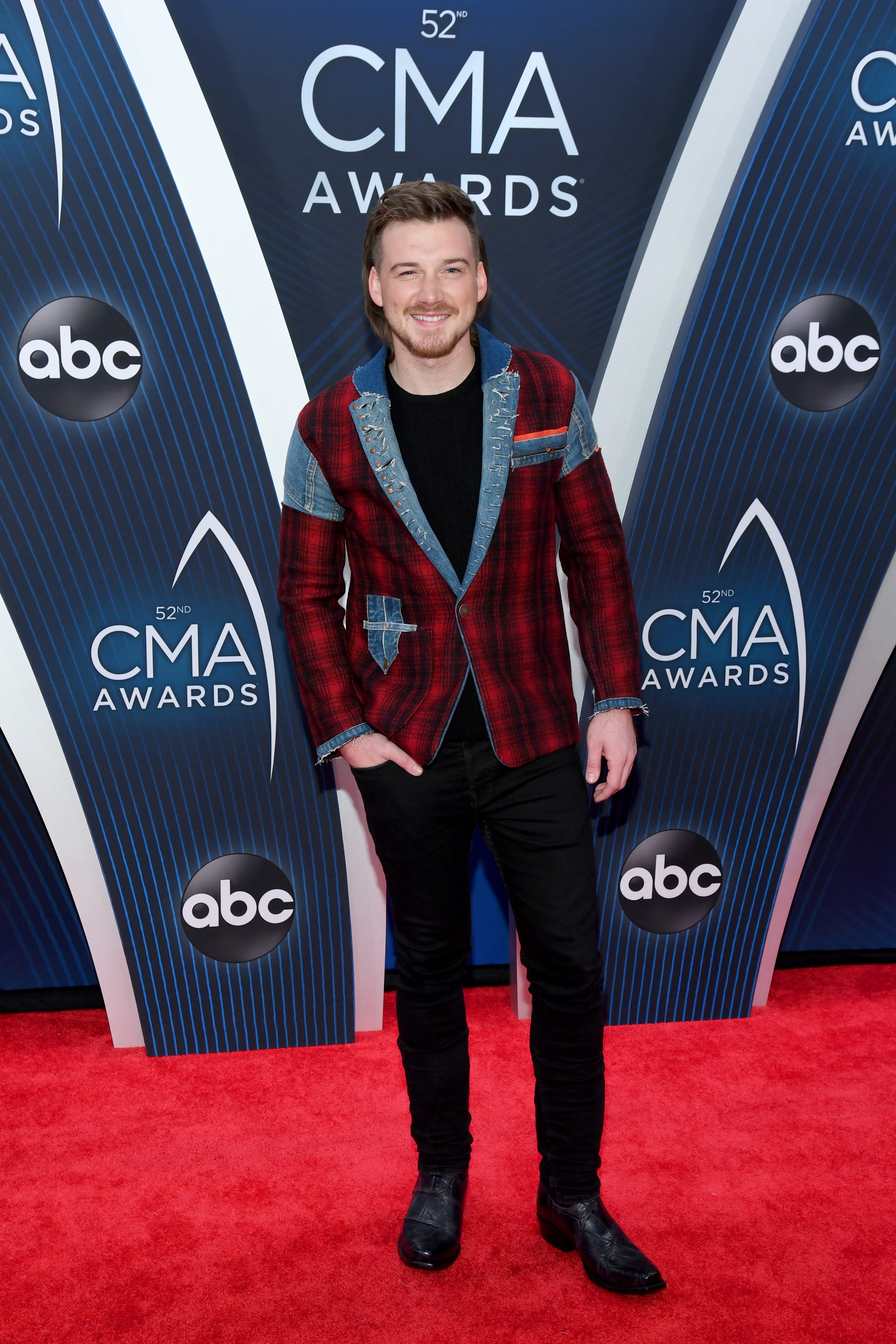 After being booted from “Saturday Night Live” two months prior for not following COVID-19 protocols, musical guest Morgan Wallen starred in a sketch about just that in Saturday’s episode.

Three days before he was set to make his “SNL” debut in October, the country singer was told he would not perform on the show after social media captured him partying with strangers without a mask.

In the sketch, which is described with on-screen text as taking place at “The University of Alabama, two months ago,” Morgan is seen barging into a bar without a face mask.

“To no consequences!” he shouts, before agreeing to kiss someone as long as she didn’t post it to social media.

“OK, just on TikTok, I promise,” the girl, played by Chloe Fineman, says.

Then comes host Jason Bateman dressed in an identical outfit as Wallen: “See I’m you from the future, and I came back here to stop you from partying tonight.”

Two months ago at The University of Alabama… pic.twitter.com/IVkNMUoLUf

He explained: “Trust me, someone’s gonna post a video of you ignoring COVID protocol and the whole internet is gonna freak out.”

“Nah, I just specifically asked her not to post it,” the real Wallen said.

“I know, I thought it was an airtight approach as well,” Bateman’s character replied. “But once people hear about the party, you’re in big trouble, man. You’re gonna get kicked off ‘Saturday Night Live.'”

Wallen said he didn’t want to “screw up an opportunity like that,” but then gets persuaded by his future self to stick around for a bit.

“I know it’s hard, I forgot how fun this party was,” Bateman’s Wallen said. “Maybe we stay for like, I don’t know, another five to 10 more minutes… just to really understand why it’s so wrong.”

Later in the show, Wallen played hits including “7 Summers.”

In October, the 27-year-old East Tennessee native attended an Alabama Crimson Tide football game in Tuscaloosa, per his Instagram feed. Multiple videos posted to TikTok show the singer posing maskless for photos, kissing women and playing guitar in a close circle of onlookers.

Wallen later shared a statement on his Instagram about his removal from the show.

“I’m not positive for COVID,” he said. “But my actions this past weekend were pretty short-sighted, and they’ve obviously affected my long term goals and my dreams… I respect the show’s decision, because I know that I put them in jeopardy.”

“SNL” has returned to its Manhattan studio under strict safety precautions. Performers, staff and audience members must undergo rapid COVID-19 testing, and all non-performers must wear masks at all times. 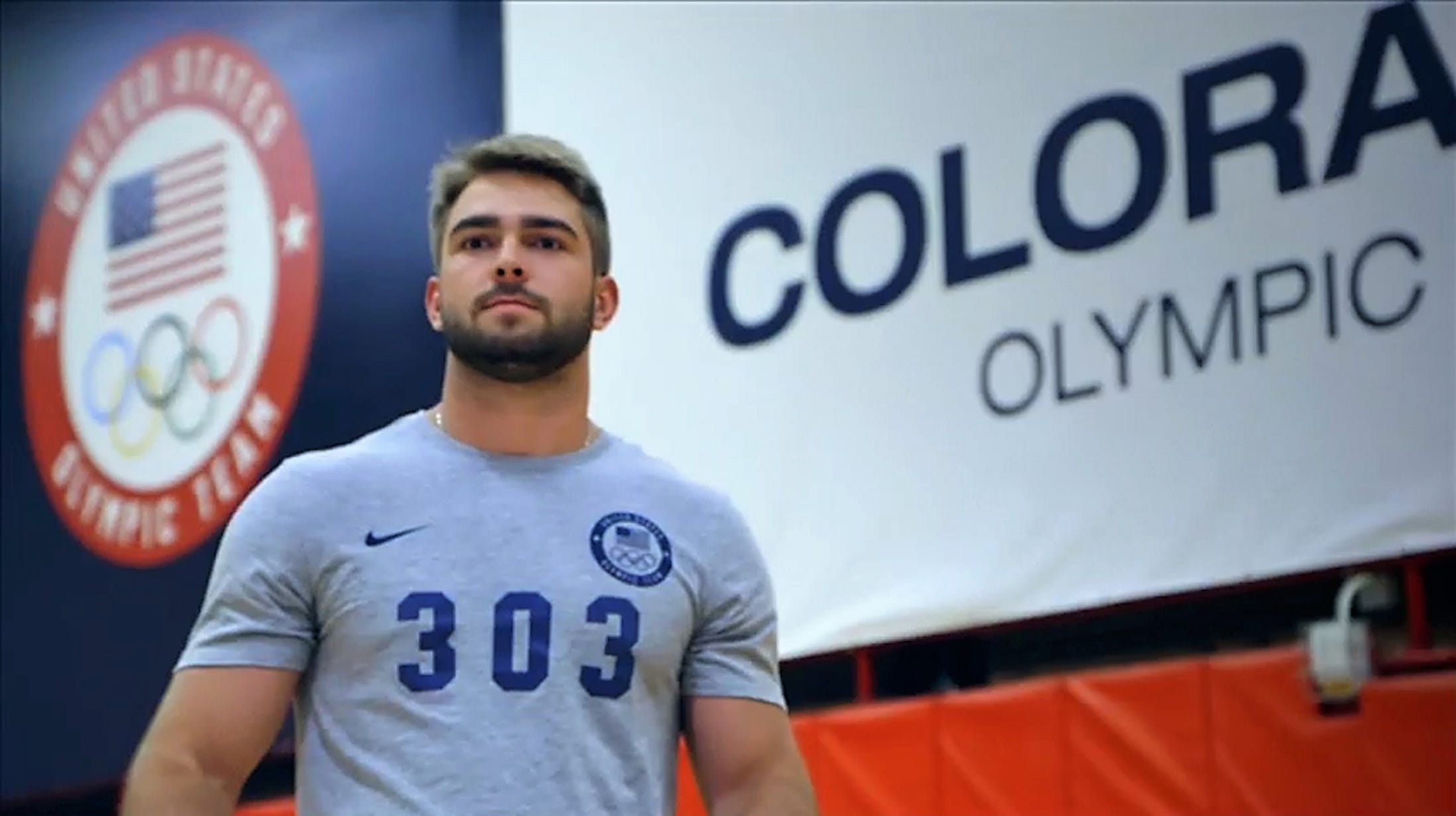 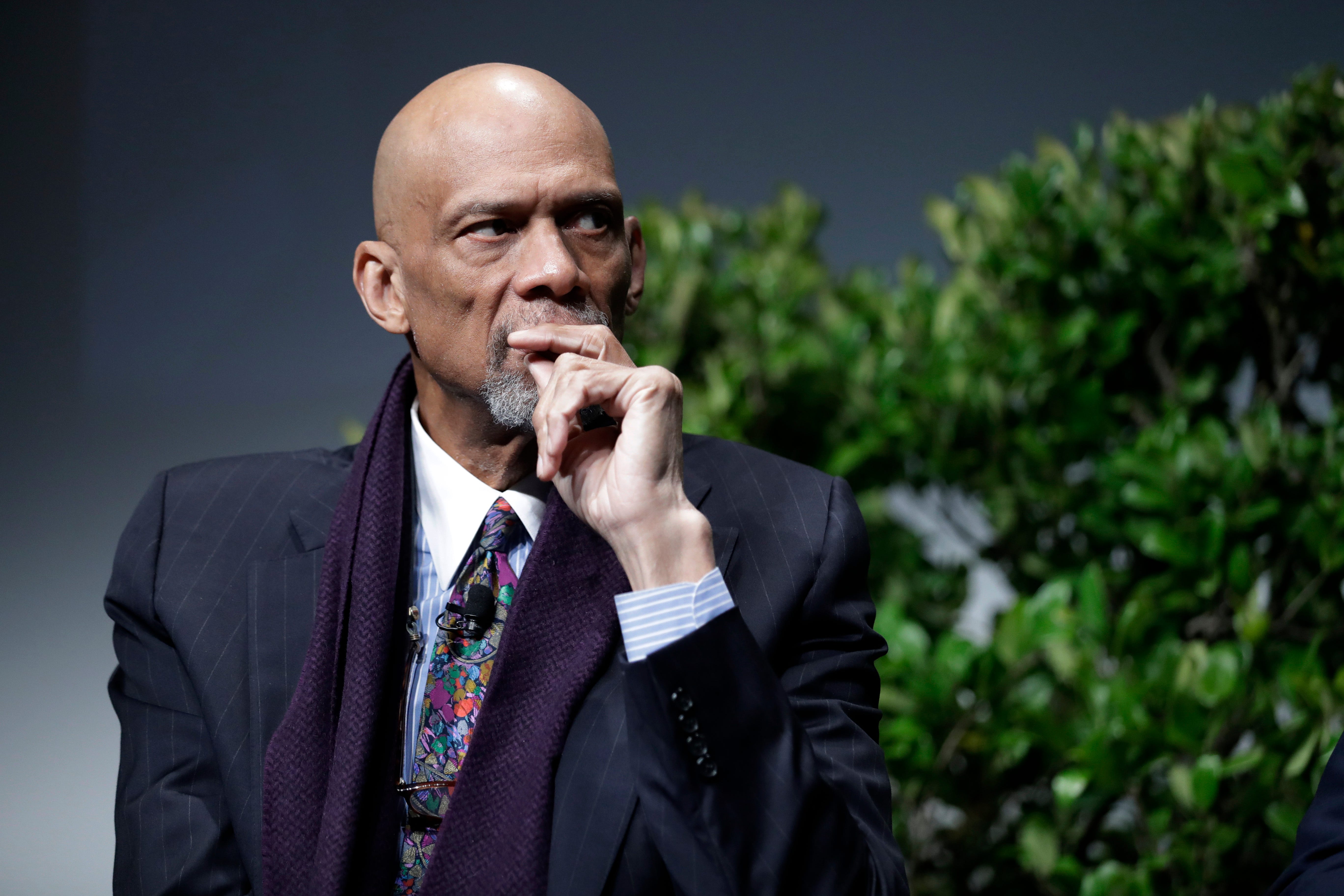