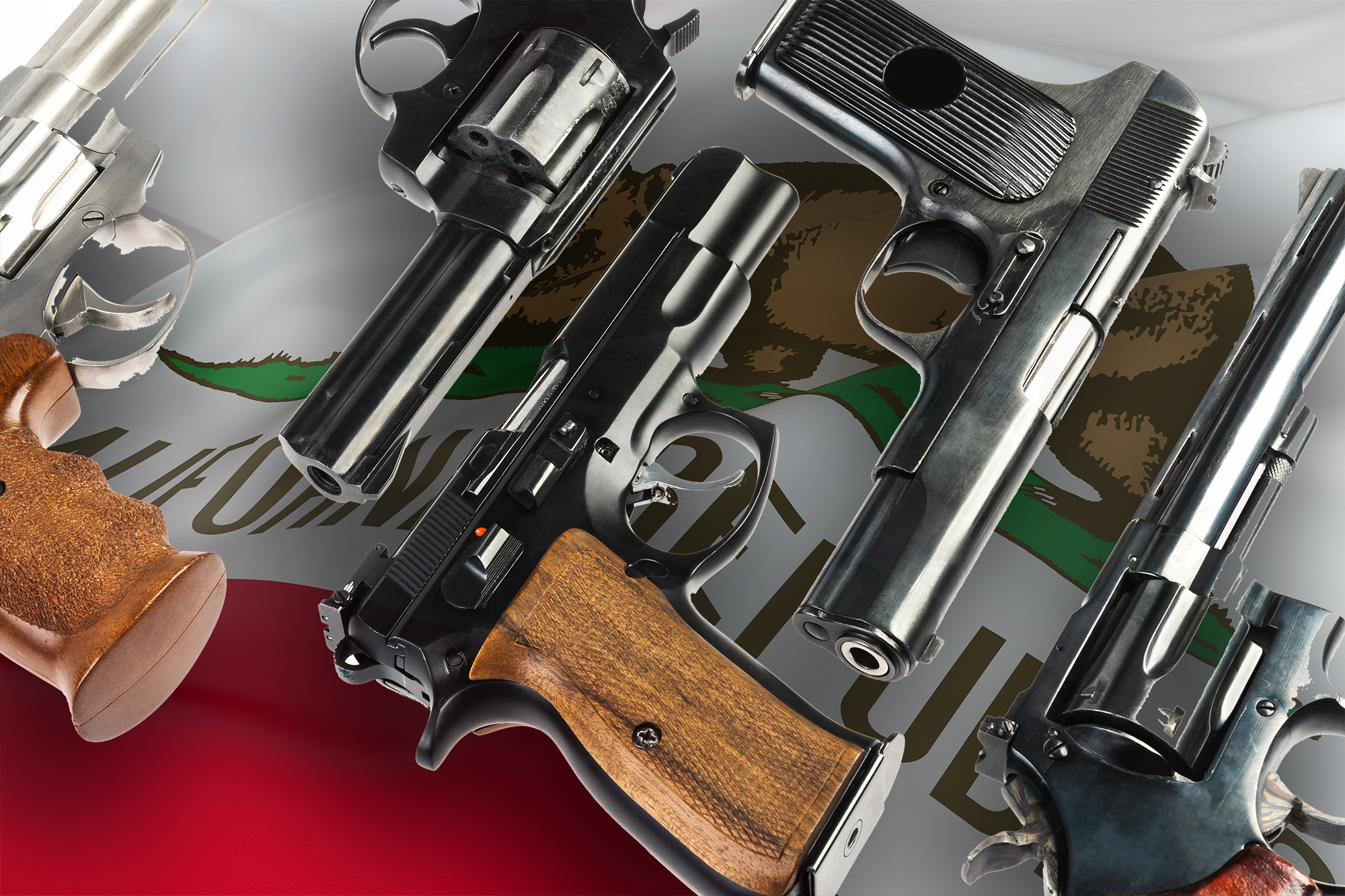 About 47,000 Californians bought guns for the first time because of the coronavirus pandemic, according to researchers who also found a staggering amount keep their weapons locked, loaded and readily available.

The 2020 California Safety and Wellbeing Study looked at the impact the crisis has had on mental health and found a link between safety concerns and firearms purchases.

An estimated 110,000 people in the Golden State recently purchased firearms and did so because of the global health crisis, including the 47,000 new owners.

Meanwhile, 6.7 percent, or about 55,000, of total owners who store their guns loaded and not locked up resorted to doing so in response to the pandemic, the study found.

“Violence is a significant public health problem that touches the lives of far more people than is typically recognized,” the researchers from the University of California, Davis wrote in the study out earlier this month. “The coronavirus pandemic and efforts to lessen its spread have compounded this burden.”

The study also included a July survey of 2,870 California adults ages 18 and up and found that “worry about violence significantly increased during the pandemic for all violence types except mass shootings.”

More than 1 in 10 respondents were fearful that someone they know might intentionally harm another person or themselves.

“Of those concerned about self-harm for someone else, 7.5% said it was because the person had suffered a pandemic-related loss,” the study said.

More than 220,000 Americans have died of COVID-19, Johns Hopkins University said on Monday. Global cases surpassed 40 million and the US has recorded 8.2 million confirmed cases.

In California, a state with 2.2 million residents, there have been more than 870,000 cases and 16,970 deaths, according to the California Department of Public Health.