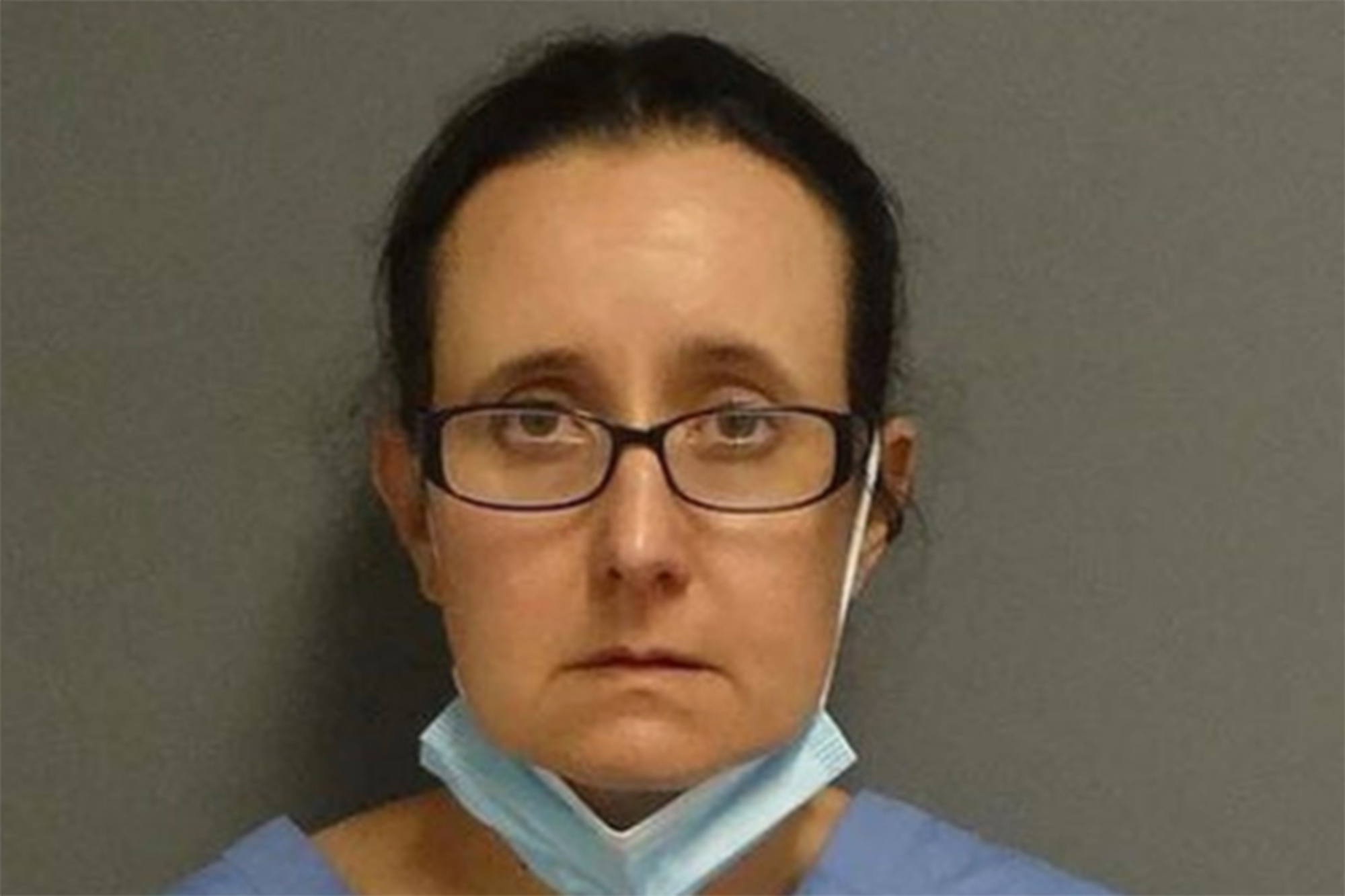 A Connecticut woman charged with shooting two of her children, one fatally, suffered a psychotic episode during the coronavirus lockdown and tried to kill herself, her husband told police.

Naomi Bell, 43, of Plymouth, was arraigned via video Monday in New Britain Superior Court on charges of murder and attempted murder for fatally shooting her 15-year-old daughter and critically wounding her 7-year-old son late Friday, the Hartford Courant reported.

Bell’s husband told cops he “heard a horrible screaming” while on the phone with his son as he returned to the family’s home in Terryville from a basketball game, an arrest warrant affidavit shows.

Minutes later, Bell’s husband found the couple’s son with a gunshot wound to the back, while their 15-year-old daughter was on a pile of clothes and appeared “pale and lifeless” as Naomi Bell held a pistol, he told investigators.

“I grabbed the top of the gun with my hand and ripped it out of her hands and put it down on the nightstand,” Bell’s husband recalled, adding that his wife was saying she wanted to die.

Cops then arrived at the home and took Bell into custody as paramedics performed CPR on her son. He was later admitted to Connecticut Children’s in critical condition, while his sister was pronounced dead at a hospital. Bell’s husband and a third child who was not home at the time were not injured, the newspaper reported.

During an interview with investigators, Bell’s husband said her mental state was severely impacted by the death of her sister in 2013 and became worse during the COVID-19 lockdown, ultimately requiring two hospital stays in April and October.

“At the beginning of the COVID pandemic, [she] became extremely depressed and was having delusional thoughts. She was on medication for depression and psychotic episodes,” Bell’s husband said.

“I felt like she wasn’t taking her medications and was pretending. She would tell me Homeland Security was circling the house and would come take her and the kids if she said she surrendered.”

Bell had also tried to kill herself with a knife, her husband told cops.

“Naomi really changed at the beginning of COVID with her depression and psychotic episodes,” Bell said in the affidavit. “It used to be balanced, now it’s all doom and gloom.”

An attorney for Bell said she has no prior criminal record and previously worked as a substitute teacher in a local district up until a few months ago.

Bell, whose charges include special circumstances due to the victim’s ages, was ordered held on $2.5 million. She faces up to life in prison without parole if convicted and is due back in court on Jan. 12.

State police said Monday that Bell’s 7-year-old son remained hospitalized in Hartford, but did not have an update on his condition, the Connecticut Post reported.