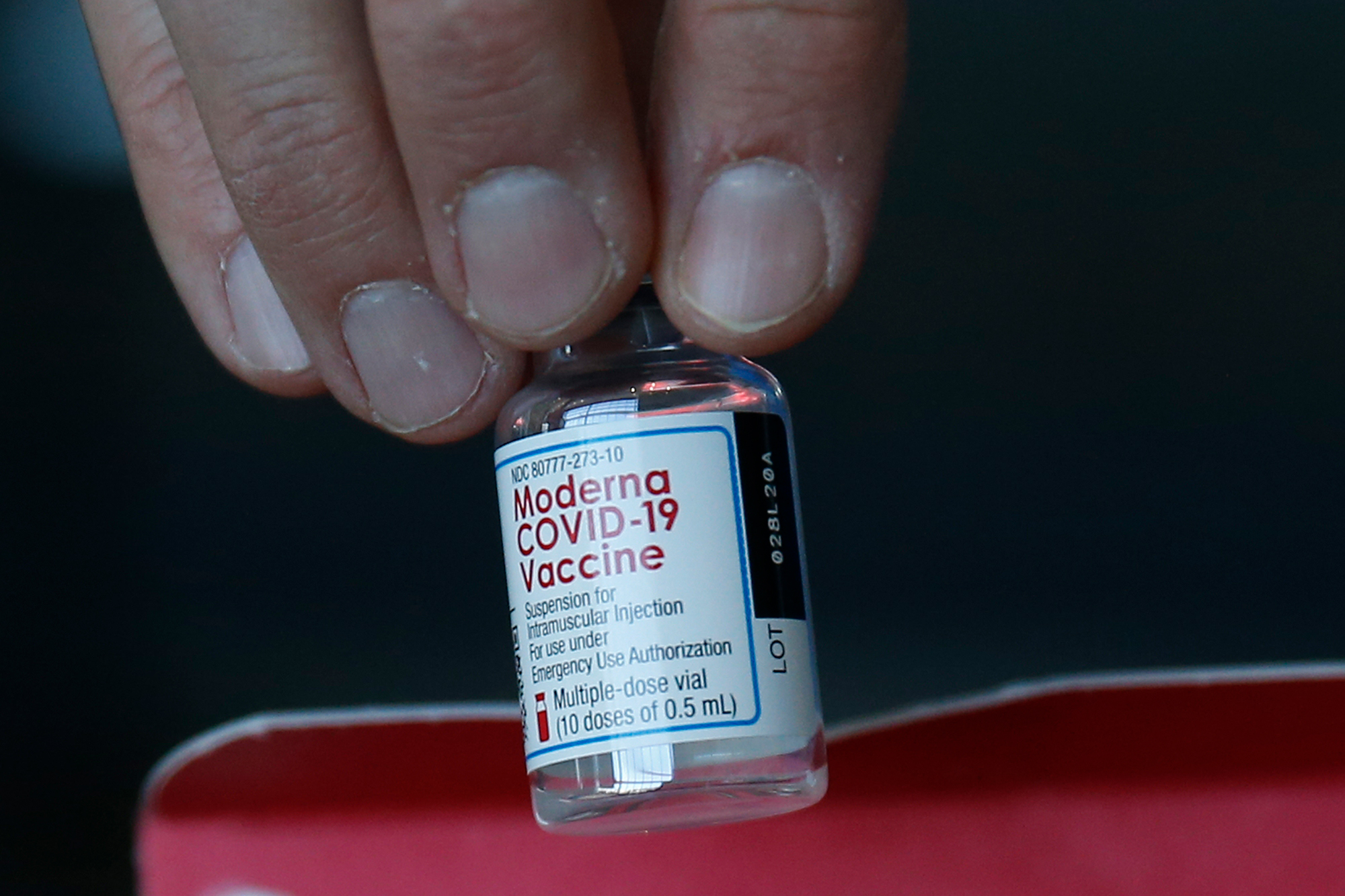 Moderna said Tuesday it is on track to deliver another 300 million doses of its COVID-19 vaccine to the US government by June — which would be enough for nearly every American to at least get their first shot.

The pharmaceutical giant said it plans to have 100 million new immunizations available by the end of March, then another 200 million in June.

Those shots are on top of the 30.4 million doses that Moderna has already supplied to the feds, the company said in a statement. A little more than a third, or 10.1 million doses, have been administered in the country, it said.

With nearly 331 million Americans, the new doses alone are almost enough for a shot a pop — and that’s just involving Moderna. Pfizer also has been delivering millions of doses of its own version of the coronavirus vaccine.

Both vaccines require a two-shot regimen.

Meanwhile, Johnson & Johnson said last week it expects to have its own vaccine available to 100 million Americans by April — and that’s a one-dose shot.

Moderna said it plans to have 100 million new immunizations available by the end of March.Jessica Rinaldi/The Boston Globe via Getty Images

The race to get the vaccines delivered comes at a time of soaring virus cases across the country and severe distribution issues at the federal and local levels in states such as New York and New Jersey.