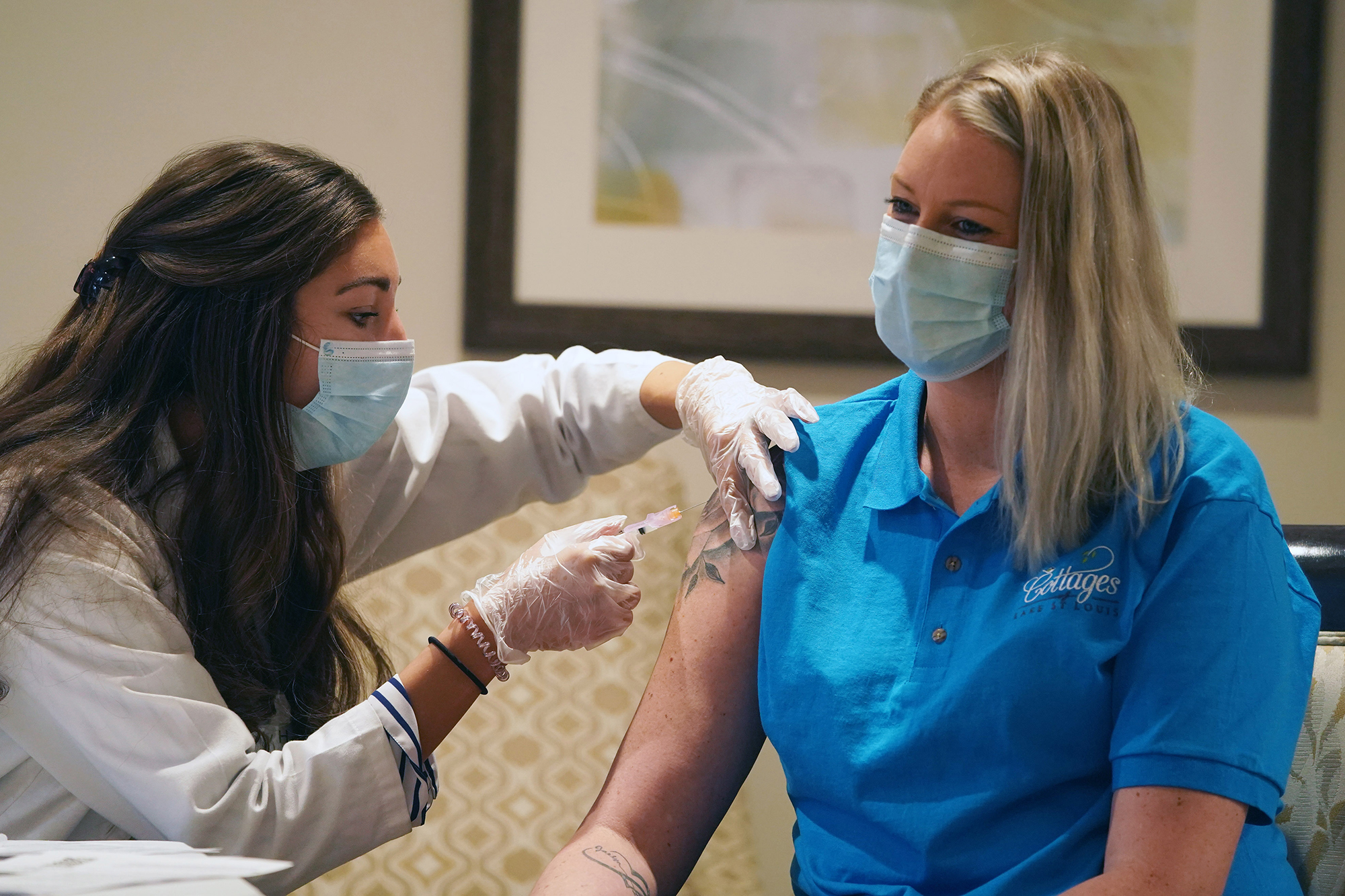 Missouri falls behind other states across the country in terms of its pace to administer the first dose of the coronavirus vaccine, ranking last in such efforts, according to estimates from the Centers for Disease Control and Prevention (CDC).

The news comes after Alabama’s vaccination efforts were ranked last in the country last week, with health officials there later threatening to remove doses from providers who don’t administer them in a “timely way.”

Alabama now ranks higher than Missouri in terms of first doses administered, showing as of Sunday that some 213,833 people in the Cotton State have received the first dose, about 4,361 per 100,000.

Still, it falls behind other states, including Missouri, in terms of both doses administered. CDC estimates show that some 29,736 people in Alabama have received both doses, translating to just 606 per 100,000 people.