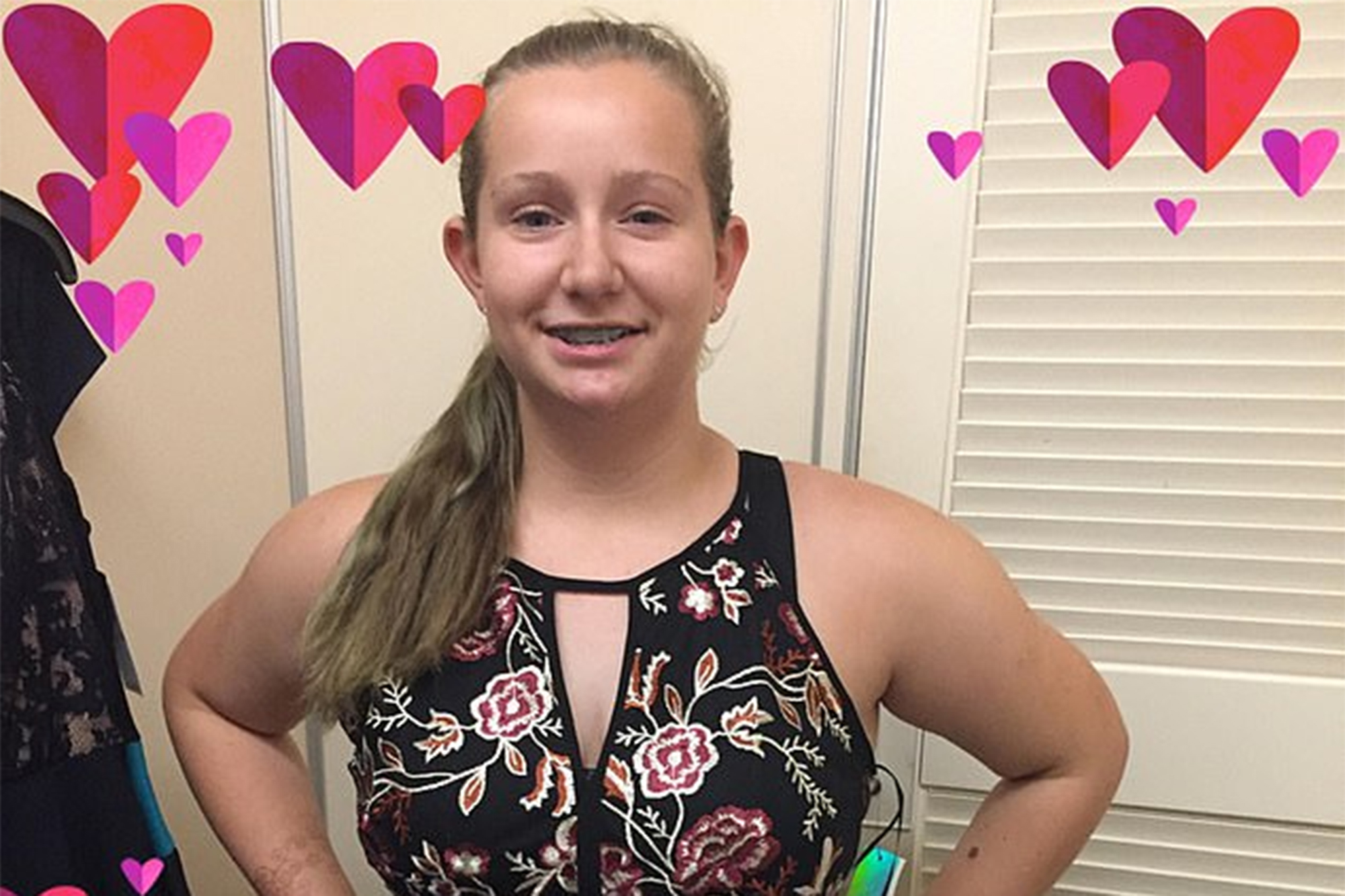 A Missouri teen who beat cancer three times has died from COVID-19 complications, her family said.

Aspen Deke, 17, of Kansas City, succumbed to the virus Saturday following a months-long battle that began with her diagnosis in November, news station Fox4 reported.

The high school junior had survived a rare form of acute lymphoblastic leukemia, which is a cancer that impacts white blood cells.

When she was diagnosed with cancer at age four, she had been given a poor prognosis, the outlet said.

But she went on to beat cancer three times after four rounds of chemotherapy and a bone marrow transplant, Fox4 reported.

During her battle with coronavirus, she was admitted to Children’s Mercy Hospital, where she had been in the pediatric intensive care unit since New Year’s Eve.

Her family said that COVID-19 was in ways more terrifying than her previous health woes.

“At least with cancer, as bad as it sounds and it is scary, but there’s a lot that you know about it,” her father, Eric Deke, told the news station. “They can say, ‘This is how bad it is, this is what we are going to do. This is what we expect.’ But with this, everything is unknown.”

The Centers for Disease Control and Prevention said 267 children have died since the beginning of the pandemic — accounting for less than 1 percent of total deaths.