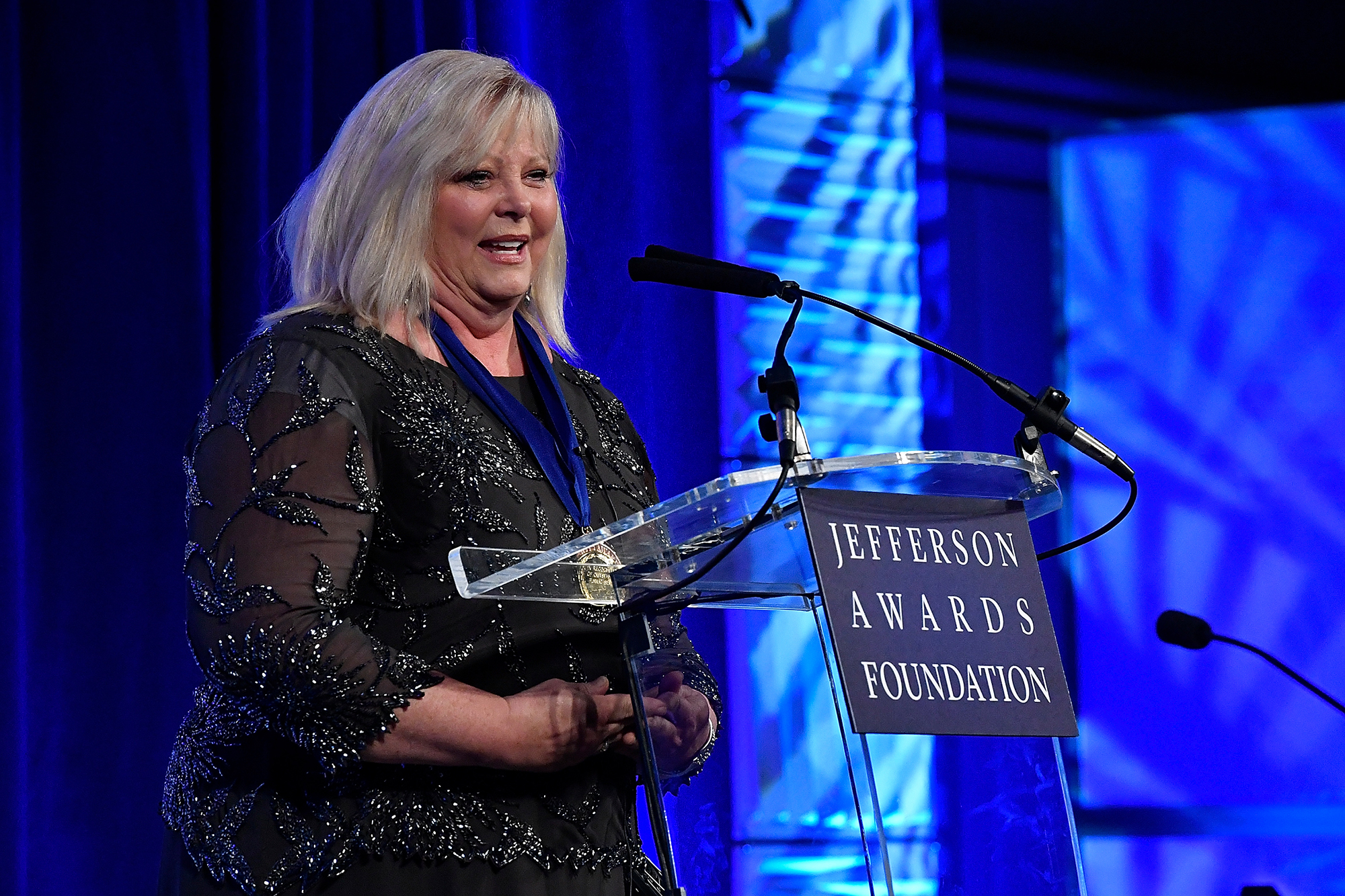 A Missouri state representative has been accused of administering bogus stem cell treatments that she claimed could potentially cure COVID-19 and other ailments, prosecutors said.

Patricia Ashton Derges, 63, was charged in a 20-count indictment for promoting and administering the supposed “regenerative” treatments at her Ozark Valley Medical Clinic locations, the US Attorney’s Office for the Western District of Missouri said Monday.

Derges, who is a licensed assistant physician, had marketed the clinics as a leader of “regenerative medicine,” including through the use of stem cells.

“This amazing treatment stands to provide a potential cure for COVID-19 patients that is safe and natural,” she wrote on April 11, 2020.

Prosecutors allege that Derges purchased the amniotic fluid for University of Utah for about $244 per milliliter, but then charged as much as $1,450.

Some patients shelled out as much as $6,500 for treatments that they believed contained stem cells.

She faces eight counts of wire fraud in connection charging patients for the treatment — with each carrying a maximum sentence of a $250,000 fine and 20 years in prison.

Prosecutors claimed that she also made “materially false, fictitious, and fraudulent” about the treatments last year to federal investigators.

She’s also accused of prescribing Oxycodone and Adderall to people online without a proper medical evaluation.

“This defendant abused her privileged position to enrich herself through deception,” prosecutor Tim Garrison said in a statement.

“As an elected official and a health care provider, she deserves to be held to a high standard,” he added.

Her attorney Stacie Calhoun Bilyeu said that she was “limited as to what we can say” about the claims, but said that her client has pleaded not guilty, the Kansas City Star reported.

SEOUL: South Korea said on Monday (Mar 8) it had found no