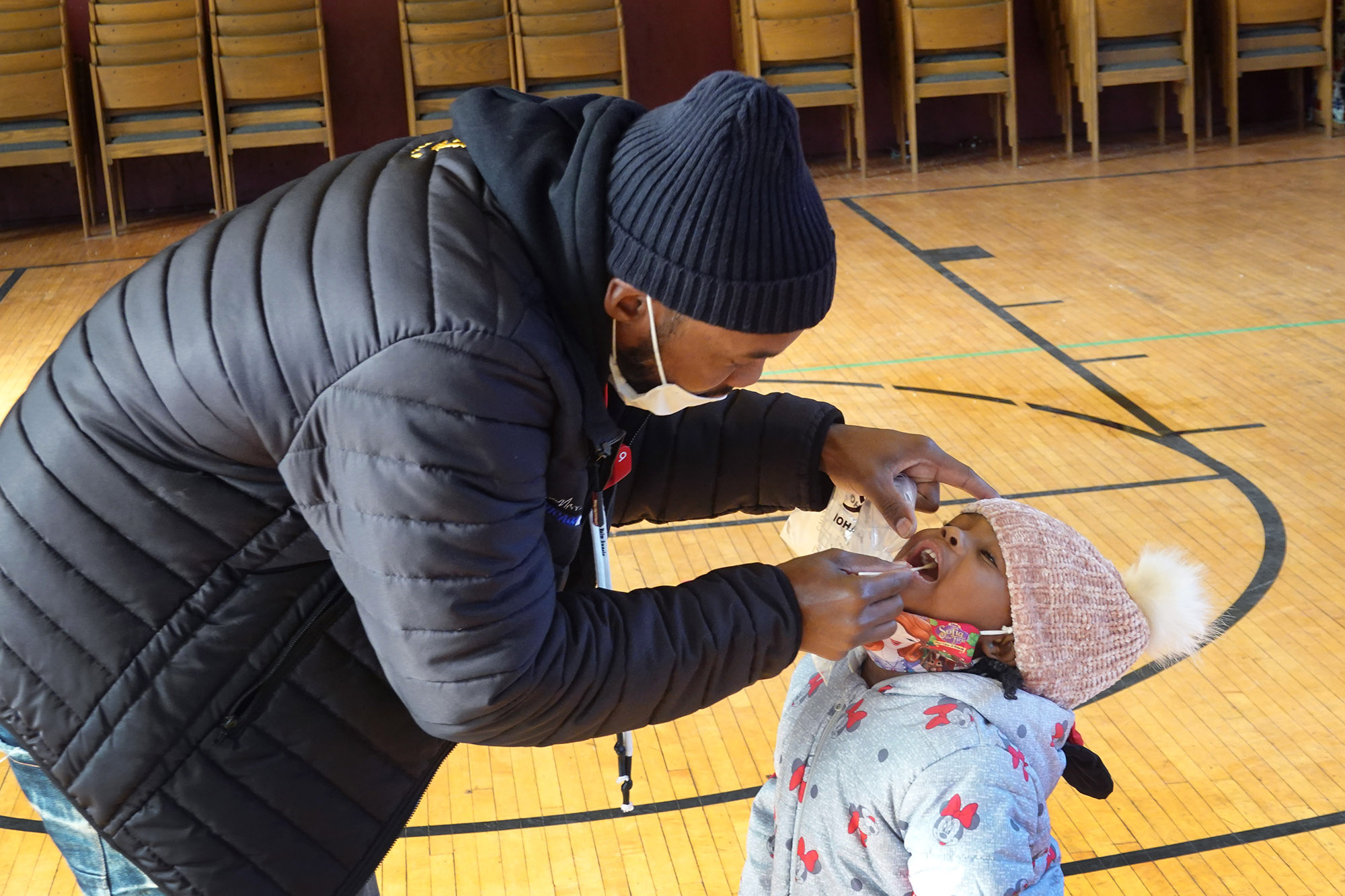 Michigan has seen a startling spike in COVID-19 hospitalizations among children amid a general statewide surge — apparently driven by the UK variant of the virus, according to new reports.

Children’s hospitalization rates in the state soared by 311 percent between Feb. 19 and April 20, said John Karasinski, director of communications at the Michigan Health & Hospital Association, to NBC News.

“We should definitely be worried,” said Dr. Kengo Inagaki, pediatric infectious disease specialist at the University of Michigan’s C.S. Mott Children’s Hospital, to the network.

Meanwhile, adult hospitalization rates jumped at an even higher rate — by 400 percent — during that two-month span, according to Karasinski.

In terms of kids, this past week alone, the number of children hospitalized with severe COVID-19 symptoms statewide reached 70, or about double the figure at the height of the state’s November wave, NBC reported Thursday.

Data posted to the state health website Friday indicated that had dropped to 58.

Michigan’s surge in COVID-19 among children has led to 70 being hospitalized with severe symptoms this week alone.Stephen Maturen/Getty Images

The B.1.1.7, or UK variant, of the virus appears to be behind the surge, experts say — and they are trying to find out why.

“I can’t say that this variant is all of a sudden making children much sicker,” Olivero told the network, adding that it appears the hospitalization spike is simply a result of more children contracting the virus. “But we are experiencing a really severe surge.”

State statistics reveal that Michigan has one of the highest rates of the UK variant — which is 50 to 100 percent more transmissible than other strains of the virus, pediatric nephrologist Dr. Rudolph Valentini told the Detroit Free Press last week.

Adults in Michigan have also seen a staggering 400 percent rise in hospitalizations since Feb. 19. Emily Elconin/Reuters

“That seems to be higher in our state, and so it could very well be that it is contributing to some of the change,” said Valentini, who works at the Children’s Hospital of Michigan and also serves as group chief medical officer for the Detroit Medical Center.

Most children hospitalized with the virus are likely to recover “because we have learned a lot during this pandemic on how to manage these kids,” Dr. Bishara Freij, chief of pediatric infectious disease at Michigan’s Beaumont Hospital, told NBC.

But infections in children are still a concern, said Dr. Sean O’Leary, vice chair of the committee on infectious diseases for the American Academy of Pediatrics.

The recent surge in COVID-19 cases in Michigan is likely due to the UK variant. Matthew Hatcher/Getty Images

“We all know that it’s more severe in older adults, but it’s absolutely not correct to say that it’s benign in other people, and that’s true for kids, too,” he said of the coronavirus.