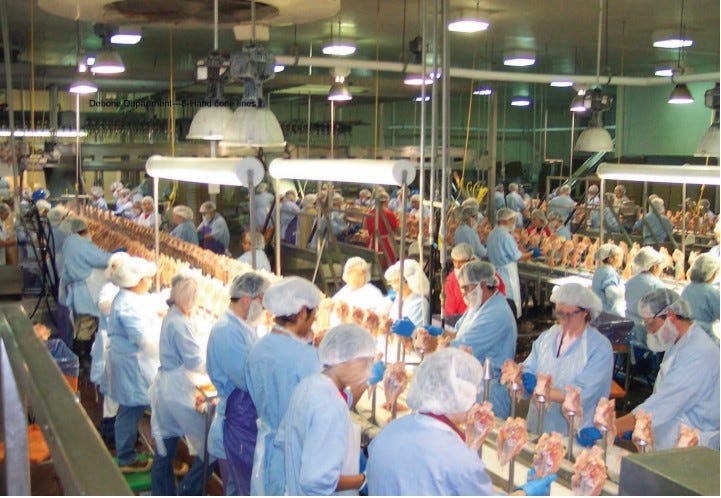 John Deranamie, a Smithfield Foods employee, describes the risks of being an essential employee and playing a key role in America’s food supply chain.

The meatpacking industry hit a grim milestone this week when the number of coronavirus cases tied to outbreaks at its beleaguered plants passed 10,000, according to USA TODAY and Midwest Center for Investigative Reporting tracking.

At least 170 plants in 29 states have had one or more workers test positive for the coronavirus. Some of those workers also have infected others, which is included in the count. At least 45 workers have died.

The outbreaks have prompted at least 40 meat slaughtering and processing plant closures – lasting anywhere from one day to several weeks – since the start of the pandemic.

The shutdowns sparked meat shortages in some parts of the country and triggered an executive order by President Donald Trump to keep plants open. But more than a week after Trump’s order, closures have continued unabated, the media outlets found.

At least seven coronavirus-affected meatpacking plants shut their doors since the April 28th executive order. That’s in line with the average of eight weekly plant closures in the month leading up to the order, USA TODAY and the Midwest Center reported Tuesday.

The next day, the U.S. Department of Agriculture released a statement warning “further action” against plants that don’t reopen.

“Plants should resume operations as soon as they are able after implementing the CDC/OSHA guidance for the protection of workers,” Agriculture Secretary Sonny Purdue wrote in a letter to stakeholders.

“I exhort you to do this,” he wrote. “Further action under the Executive Order and the Defense Production Act is under consideration and will be taken if necessary.”

Red meat production has shown some signs of improvement over the past week, with 46,000 more hogs and 10,000 more cattle slaughtered Wednesday than a week earlier.

However, weekly production is still down 36% from the same time last year, causing continued “spot” shortages around the country. Wendy’s, the chain restaurant, has altered its menu, and Costco has limited how much meat its customers can buy.

The number of infections tied to meatpacking plants has rapidly increased since April 22, when USA TODAY and the Midwest Center published their first story on meatpacking plants during the pandemic. At that time, about 2,200 people across 48 plants were infected. That number has jumped five-fold since then.

Infections include not only plant workers, but their family members and other close contacts.

On May 1, the Centers for Disease Control and Prevention released its own accounting of infections and deaths among meatpacking workers. But those figures appear to be outdated. For instance, the CDC reports that one meatpacking worker died in Georgia. But, in mid-April, a spokesperson for Tyson Foods confirmed to The Associated Press that four workers from one of its Georgia plants had died.

The CDC and the Occupational Safety and Health Administration on April 26 released guidelines for meatpacking plants to ensure worker safety. The guidelines suggested plants implement social distancing measures, such as spacing out workers on the line or in the break rooms or putting visual cues showing six feet of distance on the floor.

Many companies said they have implemented social distancing measures for workers, but Smithfield Foods, one of the largest meatpacking companies in the U.S., said doing so would be difficult.

“There are inescapable realities about our industry,” a statement on its website reads. “Meat processing facilities, which are characterized by labor-intensive assembly-line style production, are not designed for social distancing.”

On Tuesday, a federal judge in Missouri dismissed a lawsuit a worker brought against Smithfield. The worker alleged the company did not do enough to protect its employees.

“This ruling affirms that OSHA is the primary entity that has authority over worker’s safety,” he said in a statement.

Trump’s order and what it means

Legal experts are split on just how much power the Trump administration wields to keep meatpacking facilities open. The executive order named such plants “critical infrastructure,” but did not include a specific order for them to remain open.

Instead, it delegated authority under the Defense Production Act –  A Korean War-era power that has traditionally been used to move the federal government to the front of the line for supplies – to USDA Secretary Perdue, who has yet to use it.

Perdue on Wednesday released a statement saying closed meatpacking plants must submit plans to reopen to the agency. The plans must show how plants intend to follow the guidelines the CDC and OSHA issued in late April. Those that don’t, he said, could be subject to further action.

Legal experts are dubious the Defense Production Act can enable the Trump administration to force a meatpacking plant to operate. Several noted Wednesday that while more strongly worded than past communications, Perdue’s letter still fell short of issuing an order under the act.

“The Executive is urging plants to open, not ordering them to do so,” Deborah Pearlstein, a professor at Yeshiva University’s Cardozo Law School, said.

Thomas McGarity, a law professor at the University of Texas, further noted the letter uses language like “exhort,” instead of “order,” and “should” instead of “shall.”

“In my view, this is another shot across the bow that is more explicit about the Trump administration’s expectation that the plants that are closed will be reopening soon and that plants that are contemplating closure will think twice about doing that,” McGarity said.

This story is a collaboration between USA TODAY and the Midwest Center for Investigative Reporting. The Center is an independent, nonprofit newsroom based in Illinois offering investigative and enterprise coverage of agribusiness, Big Ag and related issues. Gannett is funding a fellowship at the center for expanded coverage of agribusiness and its impact on communities. 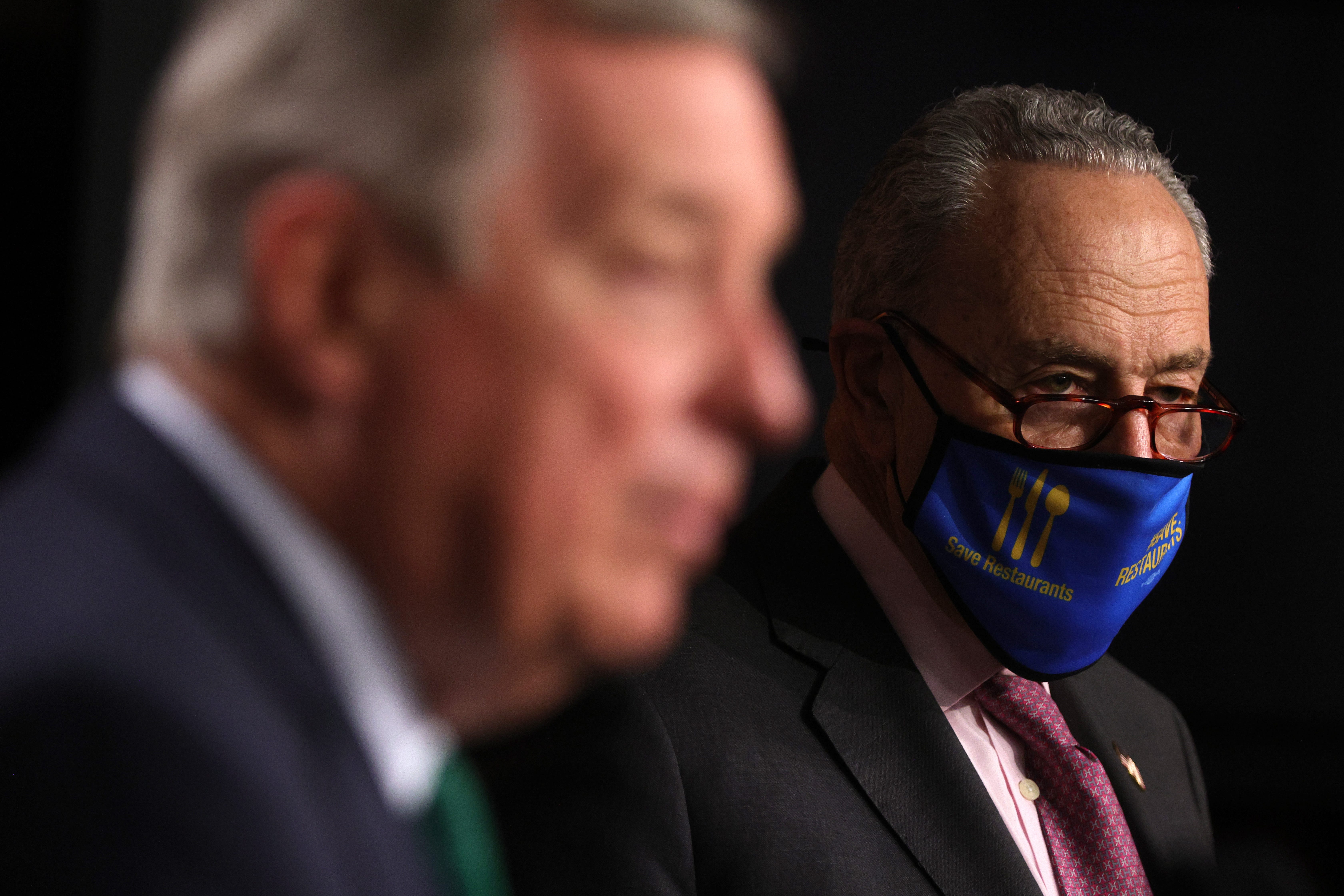