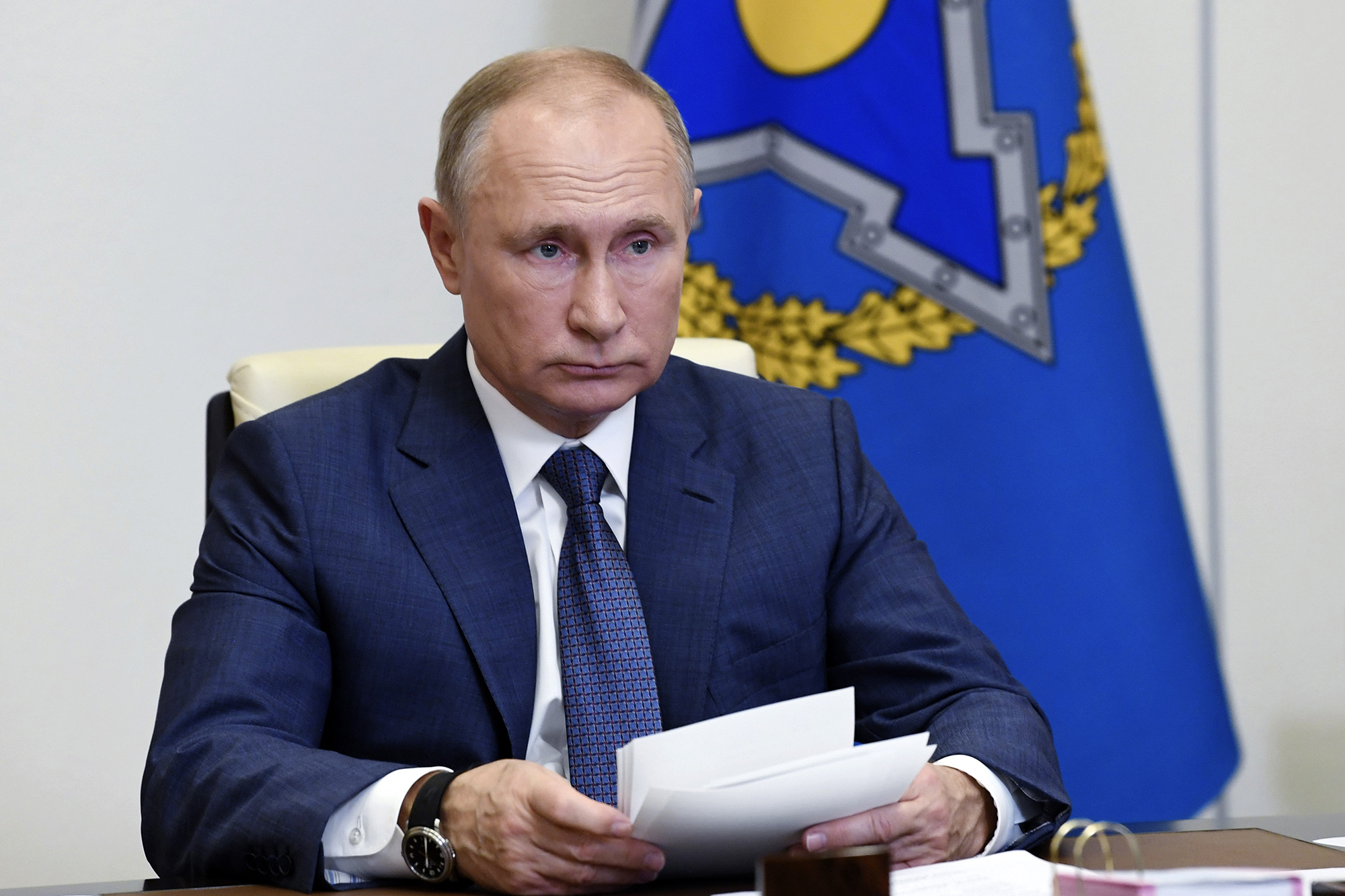 “Let’s agree on this — you will not report to me next week, but you will start mass vaccination … let’s get to work already,” Putin told Deputy Prime Minister Tatiana Golikova.

Putin’s announcement comes hours after the United Kingdom became the first country to approve the use of a coronavirus vaccine by Pfizer and BioNTech. Pfizer said it would immediately begin shipping limited supplies to the UK.

In another curiously timed announcement last month, Putin trumpeted Russia’s vaccine, dubbed Sputnik V, as 90 percent effective — on the heels of similar news in the US.

Putin, however, hasn’t taken the newly developed vaccine himself, even though his own daughter was inoculated.