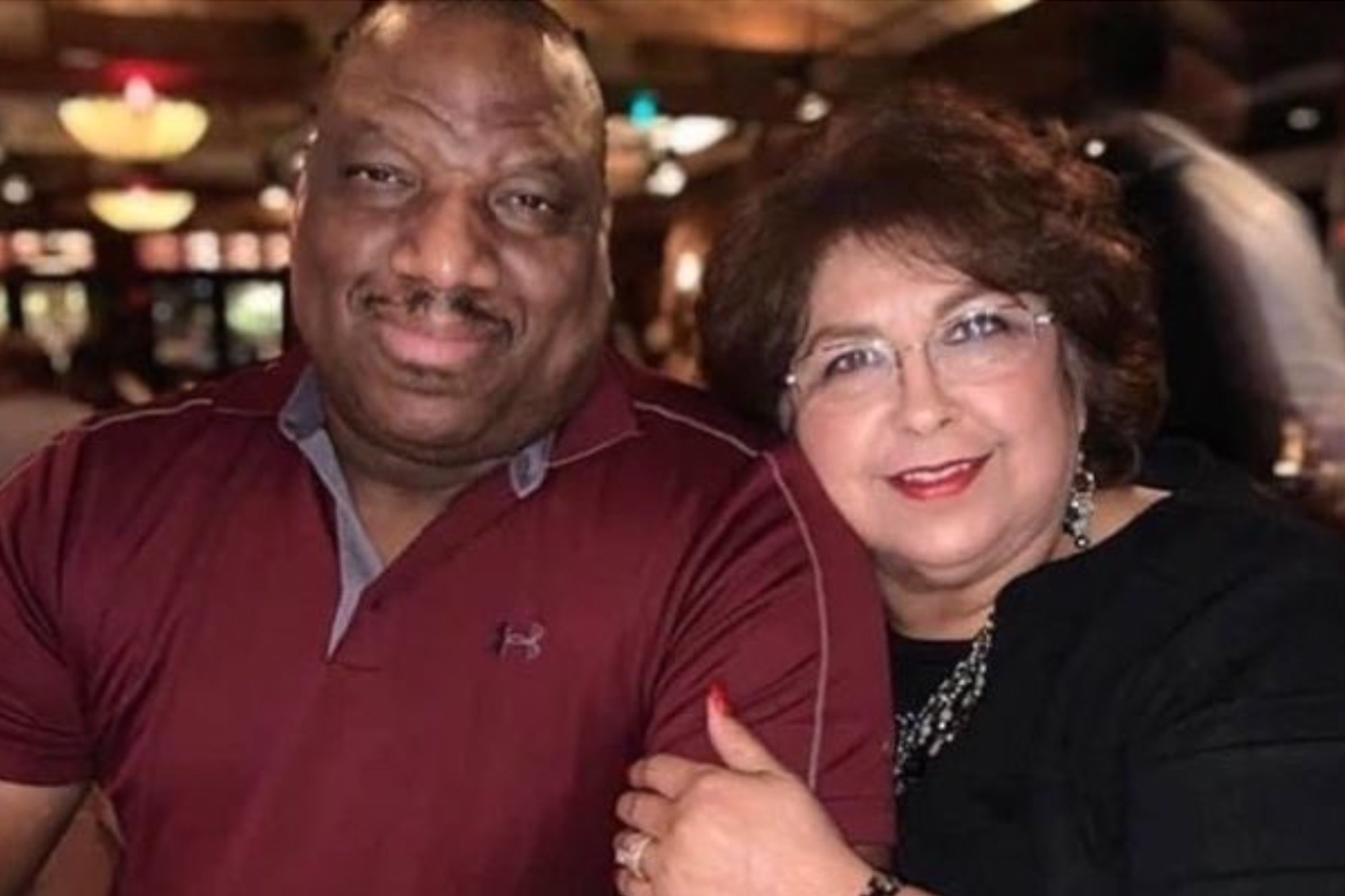 A married couple who were both teachers in Texas died of COVID-19 complications while holding hands.

Paul Blackwell, 61, and Rosemary Blackwell, 65, died on Sunday at Harris Methodist Hospital, according to their family.

The couple spent several days in intensive care on ventilators as their conditions continued to worsen and their family made the heartbreaking decision to take them off life support, Paul’s son Christopher Blackwell told CBS 11.

“Two of my other brothers are actually in the room there at the hospital and they wheeled my stepmother in there in the room with my father and at the same time, removed them both from the ventilator,” Christopher said.

“They had them holding hands and they were both gone in a couple of minutes,” he continued. “I’ve never seen anything like that before and it’s hard to even put into words seeing that.”

Both Paul and Rosemary were longtime teachers within the Grand Prairie Independent School District and had been working up until they became sick in December.

Rosemary was a second-grade teacher at Travis World Language Academy and just reached her 20-year anniversary at the school. Paul was a PE teacher and football coach at Fannin Middle.

It is unclear how the couple contracted the virus.

A GoFundMe campaign set up by the Blackwell family to raise funds for the funeral cost says Paul and Rosemary are survived by “many, many loved ones,” including their children and 20 grandchildren.

“We are all at a loss for words at this time but want to thank everyone for their continued prayers.”