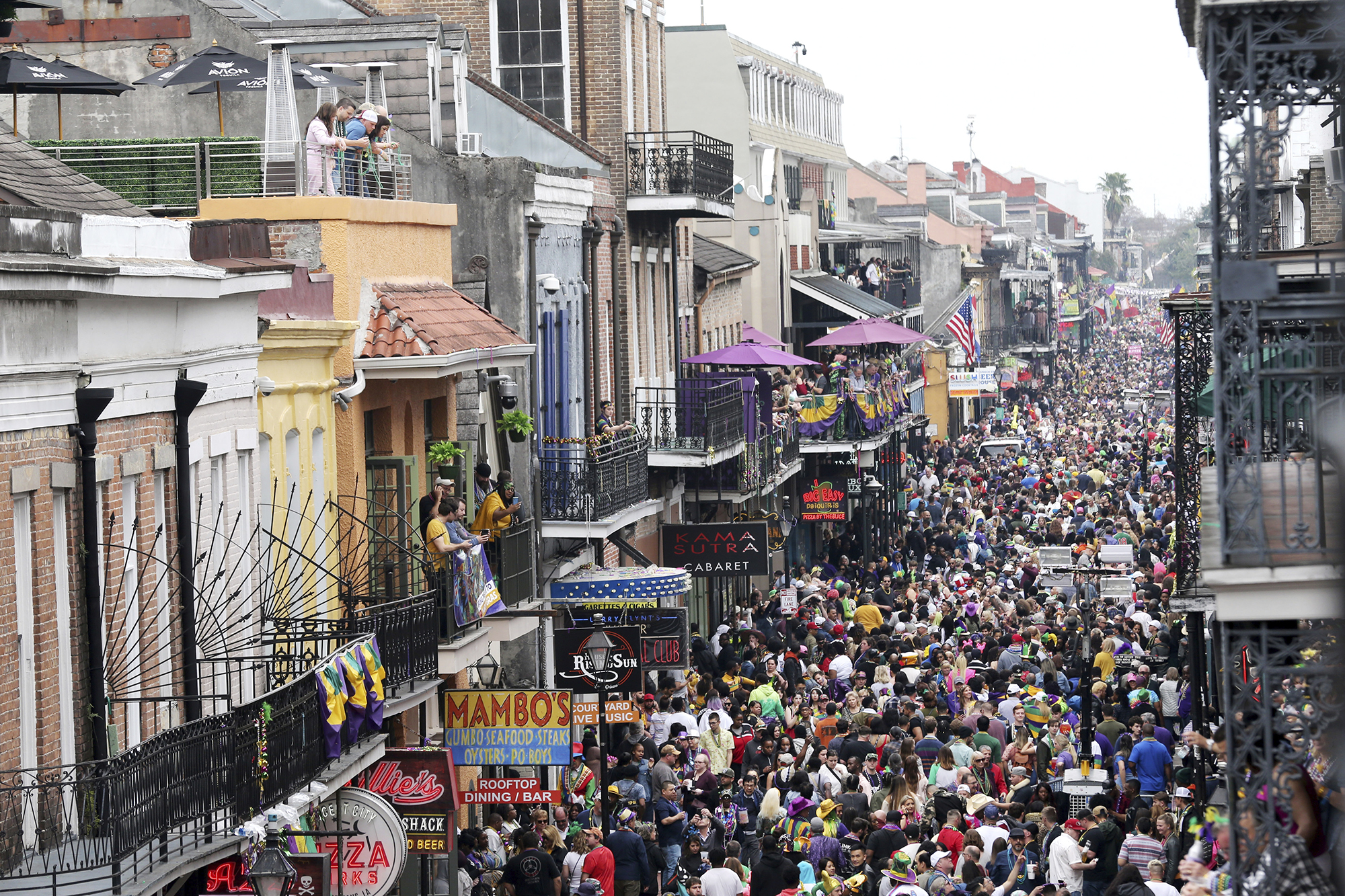 The good times will not be rolling in New Orleans this year.

The Louisiana city will not allow Mardi Gras parades for 2021 due to the ongoing coronavirus pandemic, according to officials.

The Big Easy’s famed carnival parades were set to start on Jan. 2 and continue through late February — though officials cannot cancel Mardi Gras entirely because it’s a religious holiday, according to a frequently asked questions page on the city’s website.

“Parades of any kind will not be permitted this year because large gatherings have proven to be super spreader events of the COVID-19 virus,” the page reads. “Some Mardi Gras krewes may be holding modified balls following strict local COVID-19 guidelines. Attendance at a ball is by invitation only, therefore not open to the general public.”

The party hubs of Bourbon and Frenchman streets will remain open, but the popular districts will also be subject to local and state coronavirus guidelines “at all times,” according to the website.

“It is highly recommended that time in the city’s entertainment districts be limited and social distancing observed with mask wearing,” the site reads.

The city’s Mardi Gras 2021 page insists the annual event is “not cancelled, just different” — and is asking locals to submit ideas on how to celebrate safely.

“Based on the state guidelines in place right now, that is true,” Cantrell said Tuesday. “The guidelines have to be followed as it relates to Mardi Gras 2021.”

The last time Mardi Gras parades weren’t held in New Orleans was in 1979, when a police strike prompted krewes to cancel the celebrations, the outlet reported.