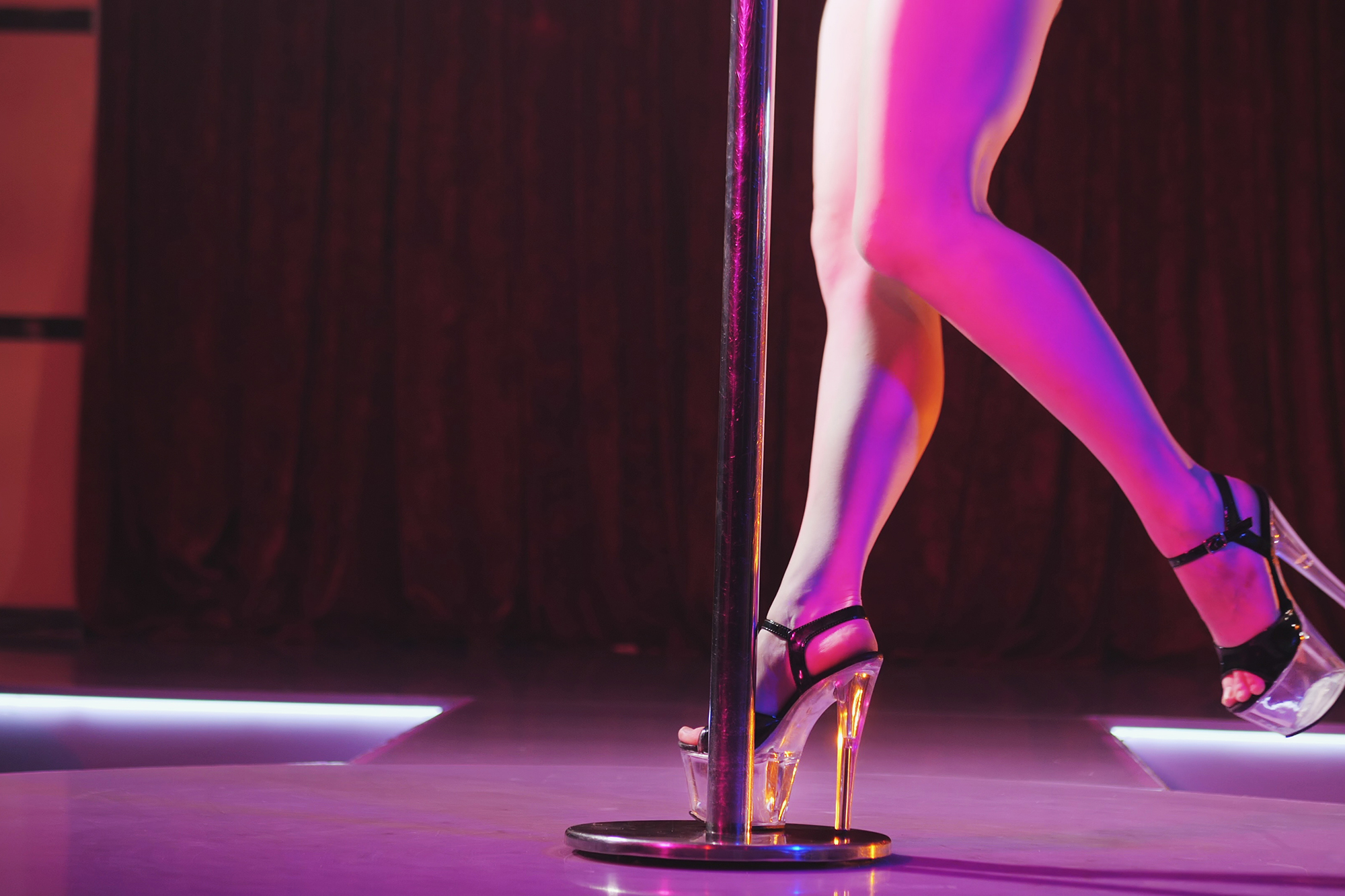 Lee Price III, 29, is accused of scamming the US government’s Payment Protection Program out of more than $1.6 million by claiming he needed the cash for payroll expenses, the Department of Justice said.

He was allegedly involved in a scheme to submit fraudulent PPP loan applications, and did so successfully for two companies — neither of which actually had any employees, prosecutors said.

And, the person listed as CEO on the application for one of the companies, 713 Construction, had died a month before it was submitted, the officials said.

Once Price got his hands on the loans, he allegedly used the cash to make lavish purchases, including a Lamborghini Urus, a 2020 Ford F-350 pickup truck and on real estate transactions.

He also blew thousands at strip clubs and nightclubs in Houston, prosecutors allege.

He was expected to make his first court appearance before a federal judge in Houston Tuesday.

Feds busted a Miami man on similar offenses late last month. David T. Hines, also 29, was accused of scamming $4 million from the program and also spending the money on a Lamborghini, as well as other luxury items.