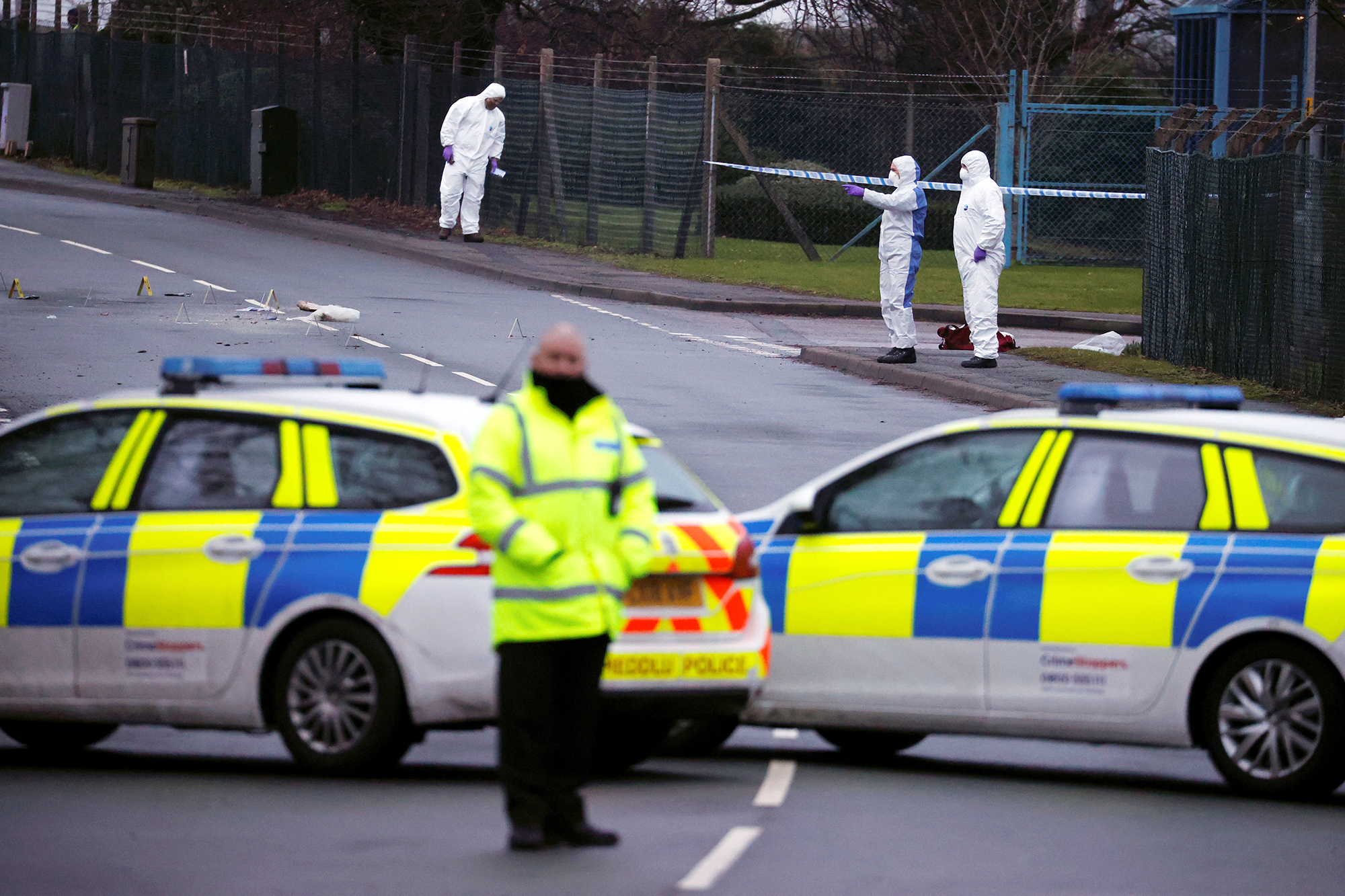 A Brit is accused of sending a fake bomb to a plant in Wales that bottles a COVID-19 vaccine.

Anthony Collins, 53, of Kent, has been charged with using the mail to send the device and “inducing the belief it is likely to explode or ignite,” according to the North Wales Police.

Collins, who is about 250 miles from the factory, appeared before a judge Saturday and will remain in custody until a court appearance Feb. 26, the BBC reported.

The suspicious package arrived Wednesday at the plant, which fills vials with the Oxford-AstraZeneca vaccine; Collins was arrested Thursday.

Plant bosses evacuated the building; the bomb squad determined the package “was not a viable device,” the Daily Post reported.

The evacuation didn’t affect production, estimated at about 300 million doses a year.