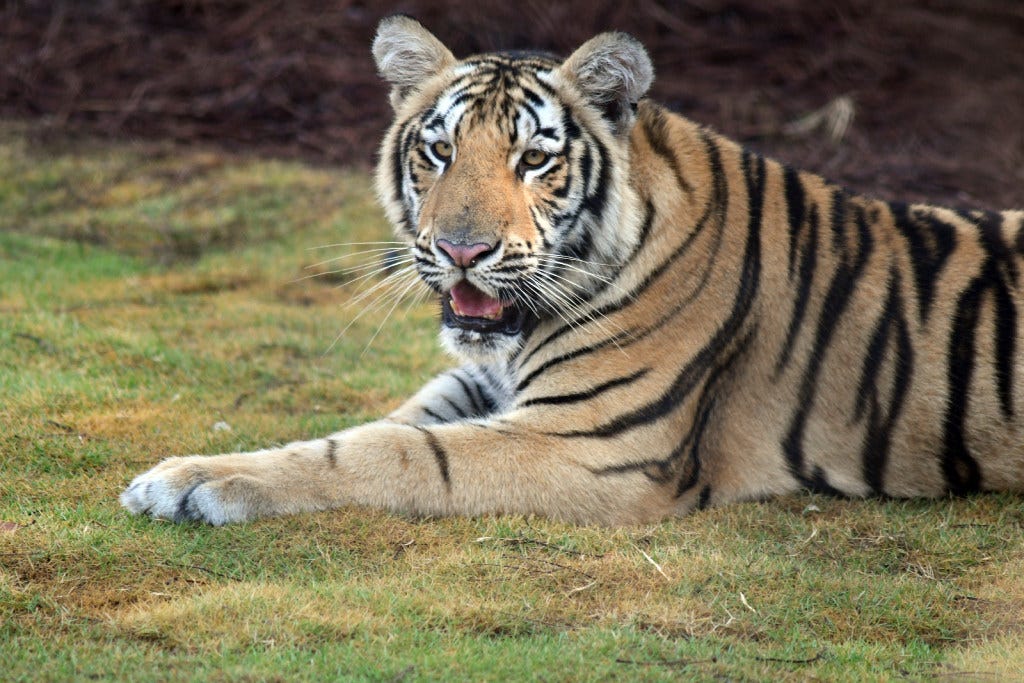 Delta variant: Why the respiratory illness is so easily transmissible

The delta variant is one of the most contagious respiratory illnesses. Find out why it’s easily transmissible.

Mike VII, who is 4 years old and arrived at LSU in 2017, received his first shot on July 16 and his second on Aug. 6 from LSU veterinarian David Baker.

“Mike VII has not shown any adverse effects from the vaccine,” an LSU release said. “His caretakers will continue to monitor him closely as always.”

Barricades around the tiger’s habitat that were installed in 2020 to keep visitors 10 feet away will be removed on Aug. 17, according to LSU.

The vaccine was donated by Zoetis, an animal health company, and has been used by dozens of zoos in the United States after being approved for experimental use by the Department of Agriculture, the release said.