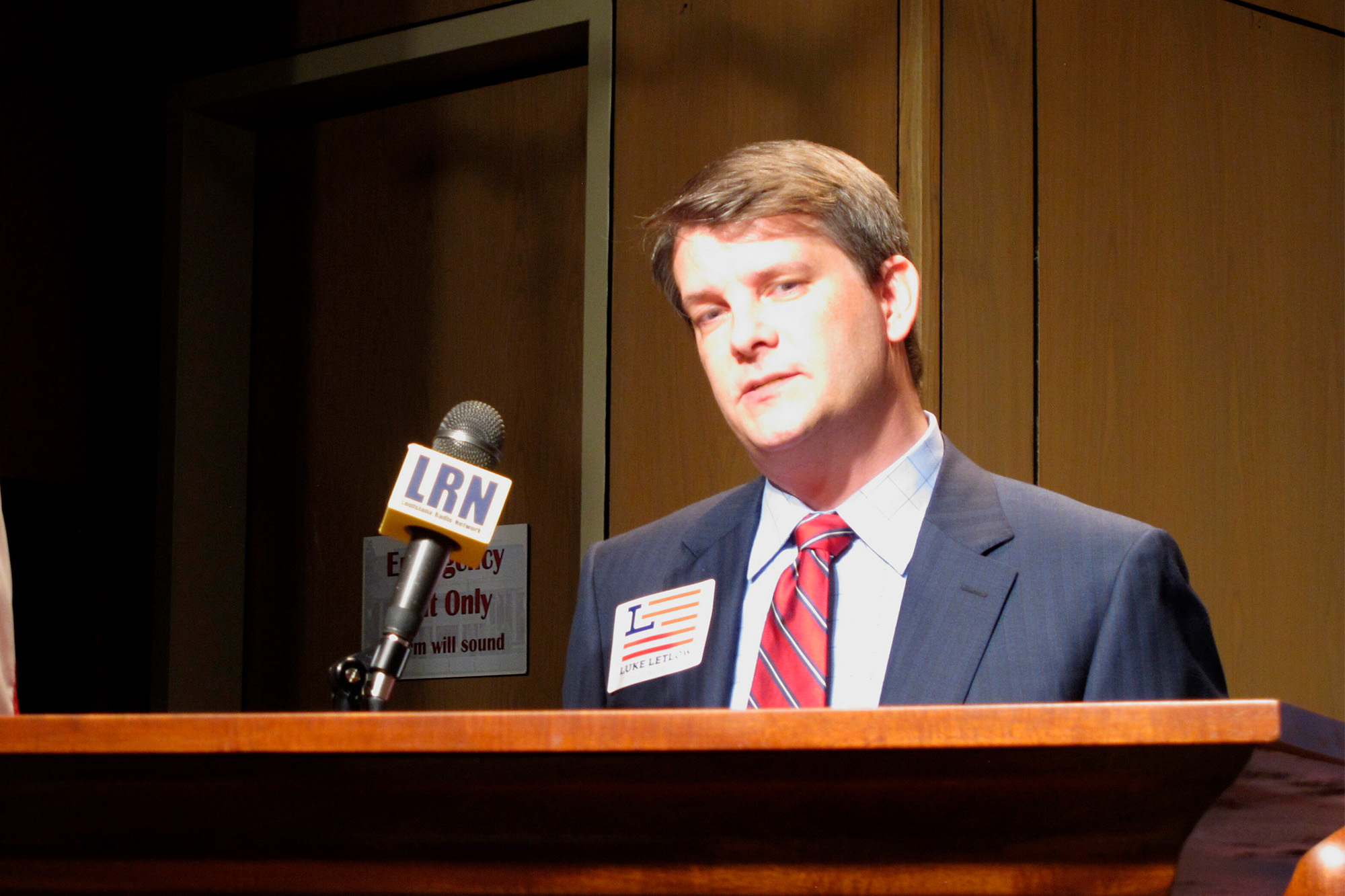 Louisiana Rep.-elect Luke Letlow died on Tuesday, more than a week after he was hospitalized with the coronavirus, according to a report.

A family friend confirmed to the Monroe News-Star that Letlow, 41, died in the intensive care unit at Ochsner LSU Health in Shreveport, where he had been since Dec. 23.

The newly-elected Republican announced on Dec. 18 that he had tested positive for COVID-19 and was first quarantining at home.

He was hospitalized the next day and eventually transferred to the ICU.

In a Facebook post on Sunday, his wife Julia had thanked the public for their “continued prayers and well wishes” as her husband continued to battle the illness.

“We thank you all from the bottom of our hearts for the outpouring of support we have received and feel truly blessed to be touched by the prayers of so many,” she wrote.