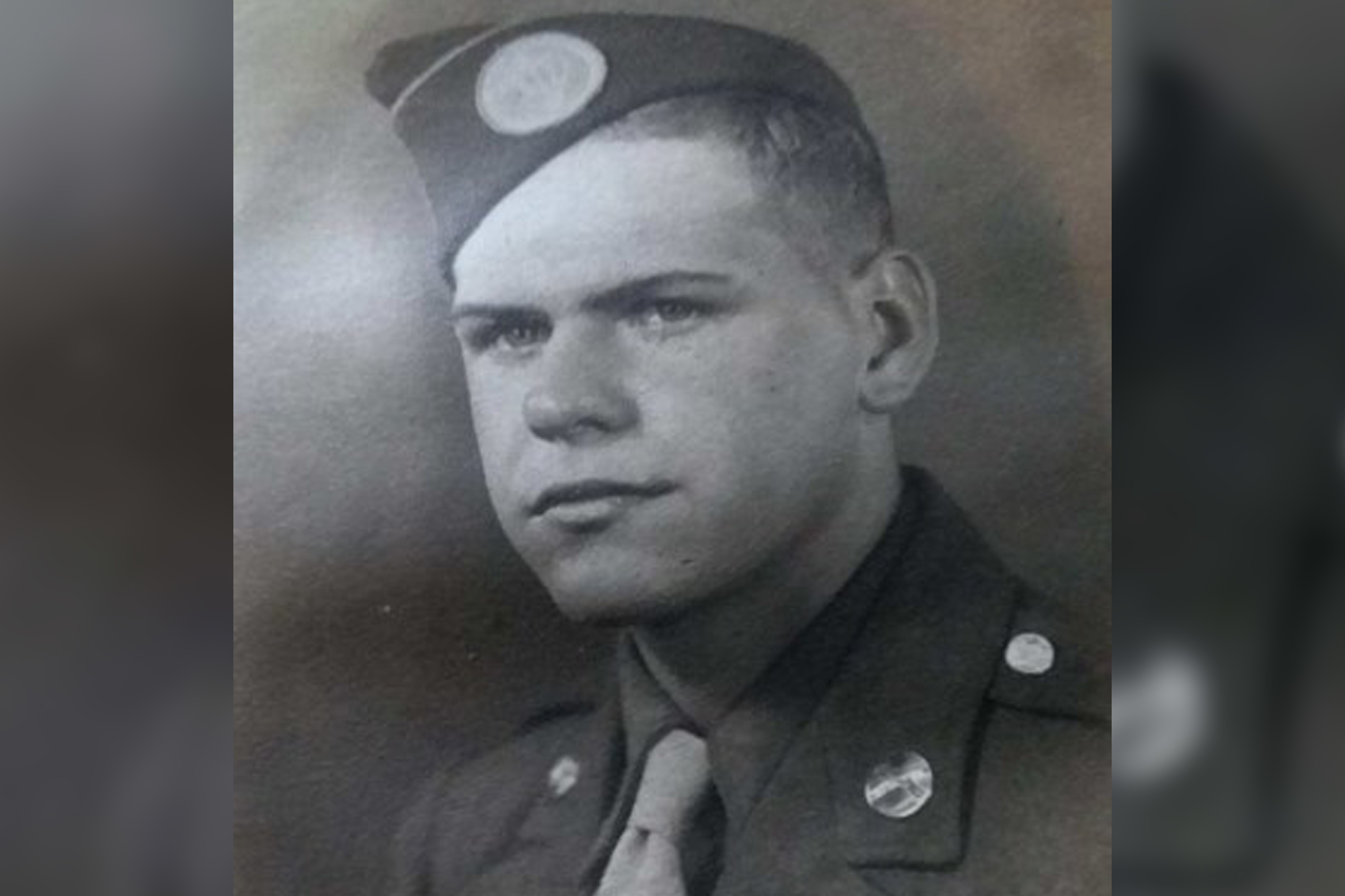 Lon Adams, who developed the recipe for Slim Jim beef jerky sticks, has died at age 95 from the coronavirus, according to a report.

“Conagra Brands was saddened to learn of the passing of Lon Adams, and we extend our condolences to his family and loved ones,” the company, which manufactures the jerky, told CNN in a statement.

“We are grateful for the contributions that Lon made to Slim Jim,” it added.

Though Adolph Levis invented Slim Jim in 1928, Adams — whose full name was Alonzo T. Adams II — is credited with developing the more current formula, a Conagra rep told the network.

Adams got into the food science business after serving in World War II in the 82nd Airborne Division, CNN reported, citing his obituary.

When he was injured in the Battle of the Bulge in 1945, he returned to the US and graduated from St. Ambrose College, then earned a master’s degree in microbiology from Iowa State University.

He retired as a principal scientist after working for Goodmark Foods for many years.

Andrew Adams told The News & Observer of Raleigh that his grandfather contracted COVID-19 at an assisted-living facility in Raleigh that had experienced an outbreak of cases.

Slim Jim beef sticks for sale on a shelf at a Shell gas station.Amy Sancetta/AP

The granson noted that he had great memories of what Adams had accomplished.

“It’s actually crazy — every gas station in the country, I walk in and see something that my grandpa formulated,” Andrew Adams said.