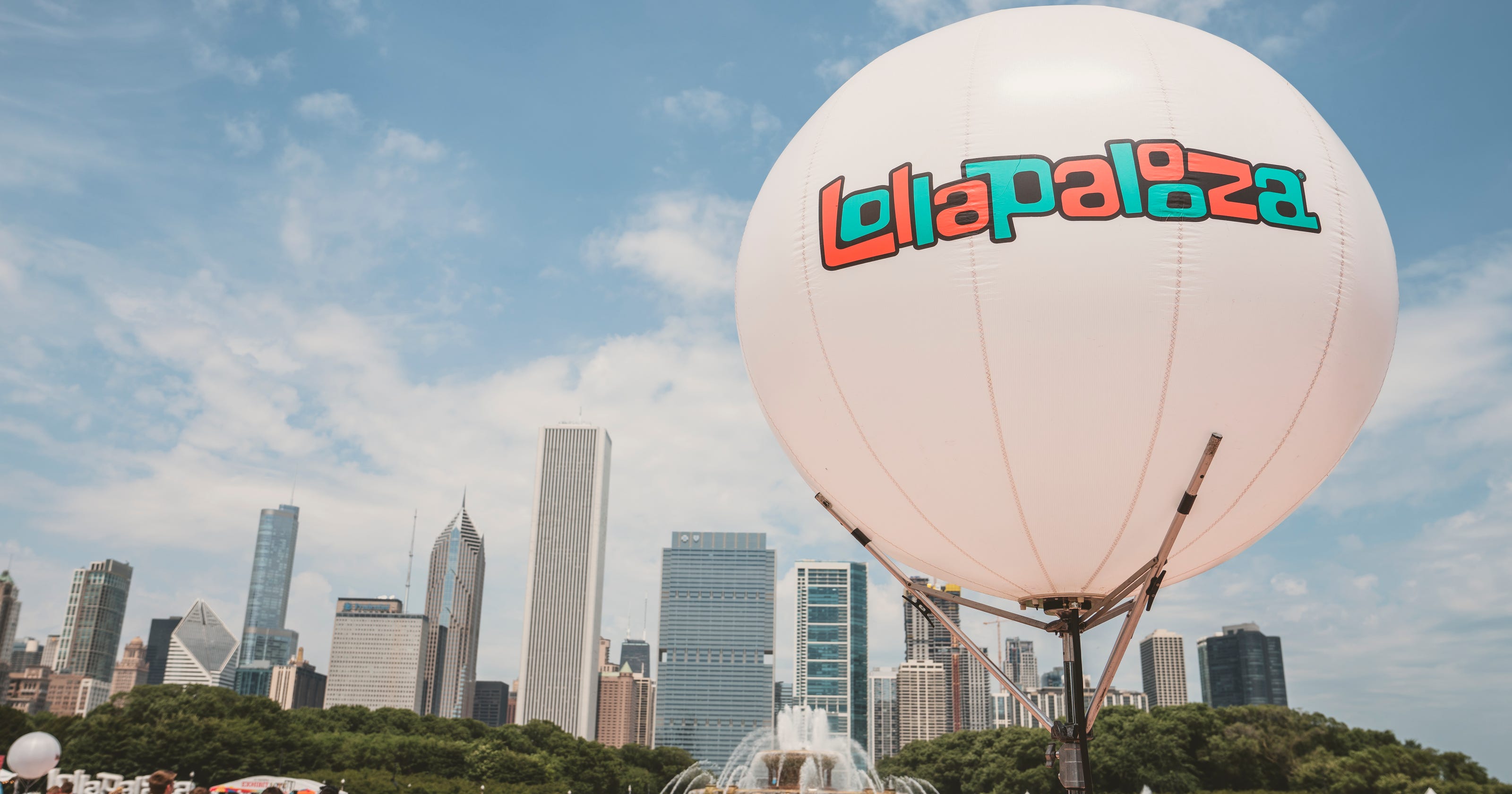 It looks like Lollapalooza is taking Coachella’s place as the major music festival kick-off for 2021.

The massive Chicago event is slated to be the country’s first major multi-genre music festival since the COVID-19 pandemic halted live events in March 2020. Festival officials announced Tuesday it will return at full capacity to Grant Park downtown July 29 to Aug. 1, with the lineup being revealed at 10 a.m. Wednesday. Tickets will then go on sale at noon Wednesday at lollapalooza.com.

“Here in Chicago, the wordLollapalooza has always been synonymous with summer, great music and four days of unforgettable fun – which made last year’s decision to postpone it all the more difficult,” Chicago Mayor Lori Lightfoot said in a statement Tuesday.  “Now, less than a year later and armed with a vaccine that is safe, effective and widely available, we are able to bring back one of our city’s most iconic summer music festivals. I want to thank the Lollapalooza team for working closely with the City to create a reopening strategy that prioritizes safety and can’t wait to see festivalgoers return to Grant Park this summer.”

All festival-goers will need to be fully vaccinated or provide proof of negative COVID-19 test results within 24 hours of attending Lollapalooza each day, according a news release issued Tuesday. There was no announcement regarding possible mask requirements. Last week, the Centers for Disease Control and Prevention updated its guidelines, saying that fully vaccinated people do not need to wear masks in crowded outdoor settings. More details on festival entry will be announced in early July.

Coachella in California typically kicks off the festival season each April, but it was canceled for a second year in a row due to COVID-19.

With all Americans 12 and up now eligible for a vaccine, and COVID-19 cases dropping in all 50 states, the live music industry is coming back to life in the U.S. after 15 abysmal months.

There will be other stateside festivals that precede Lollapalooza, including the hip-hop focused Rolling Loud in Miami July 23 weekend, and a few country festivals around the country, including Country Fest and Country Thunder in Wisconsin in June and July.

But Lollapalooza will be the first major festival featuring multiple genres this year, and also the largest, expected to host 100,000 fans a day. Other big festivals like Summerfest in Milwaukee, Bonnaroo in Tennessee and Outside Lands in San Francisco will follow in September and October, and have already unveiled lineups.

And Chicago will have a stacked festival slate this September, with Riot Fest, Pitchfork Music Festival and others scheduled.

Piet also talks concerts, local music and more on “TAP’d In” with Evan Rytlewski. Hear it at 8 a.m. Thursdays on WYMS-FM (88.9), or wherever you get your podcasts. 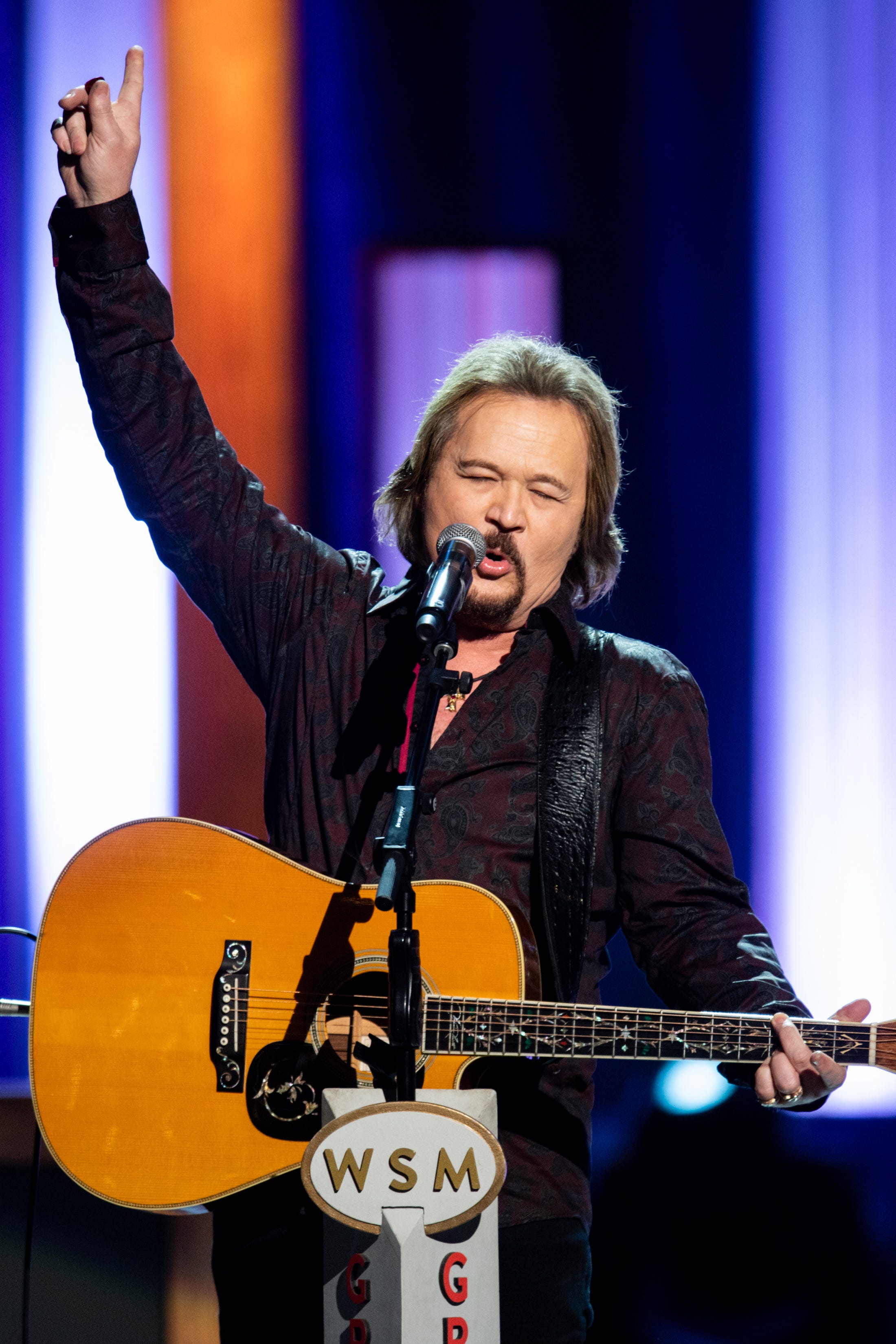 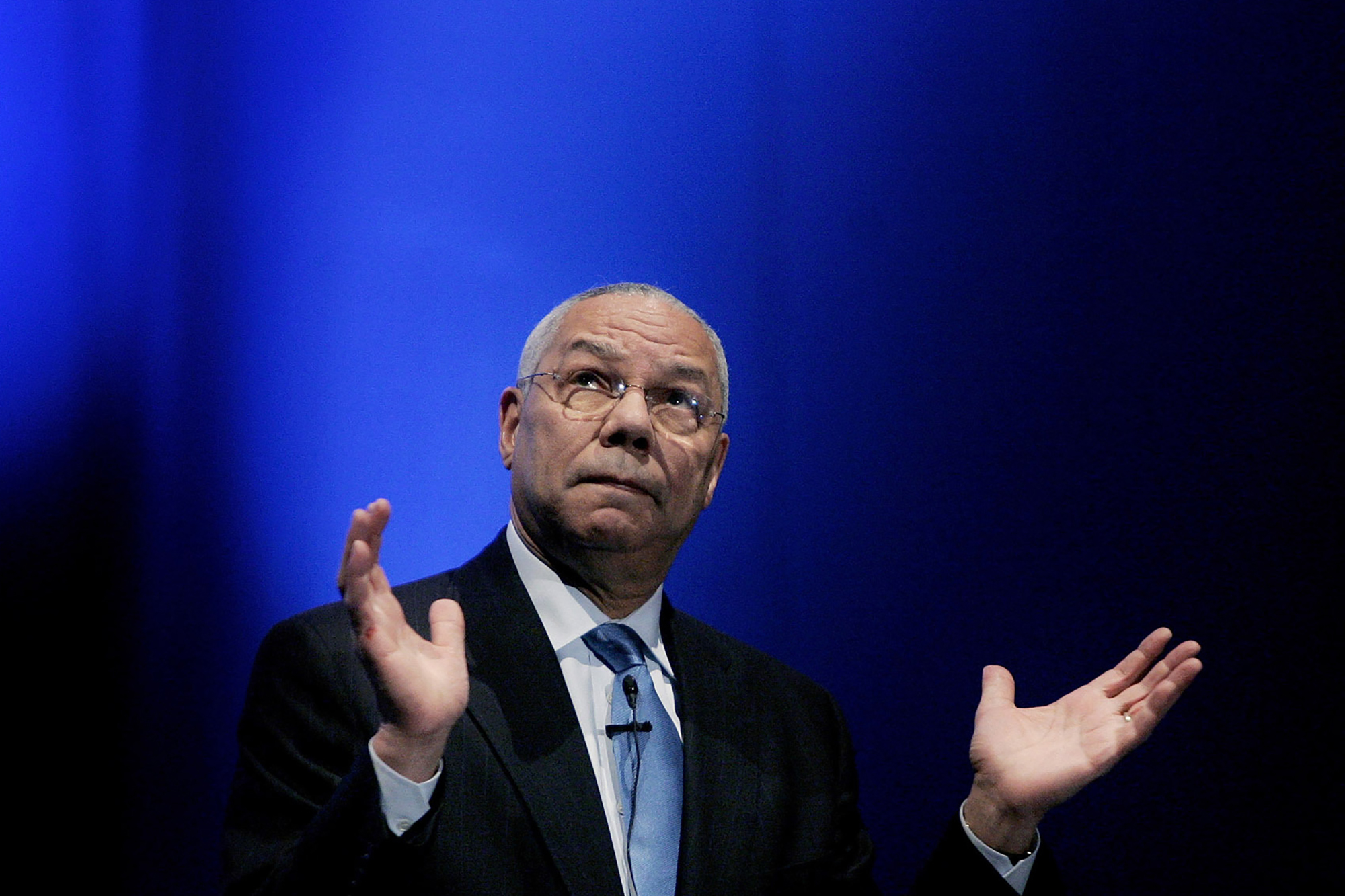 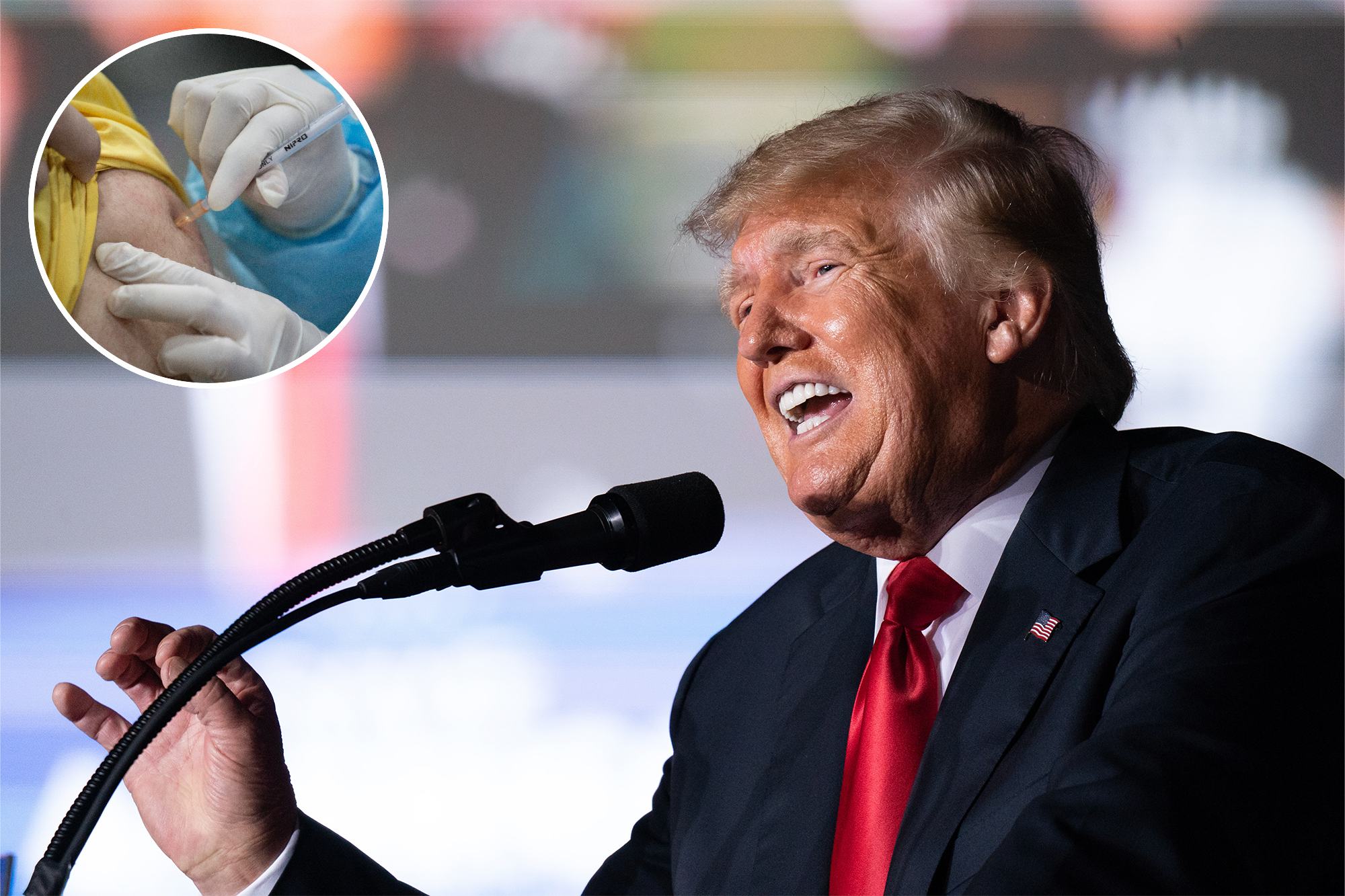