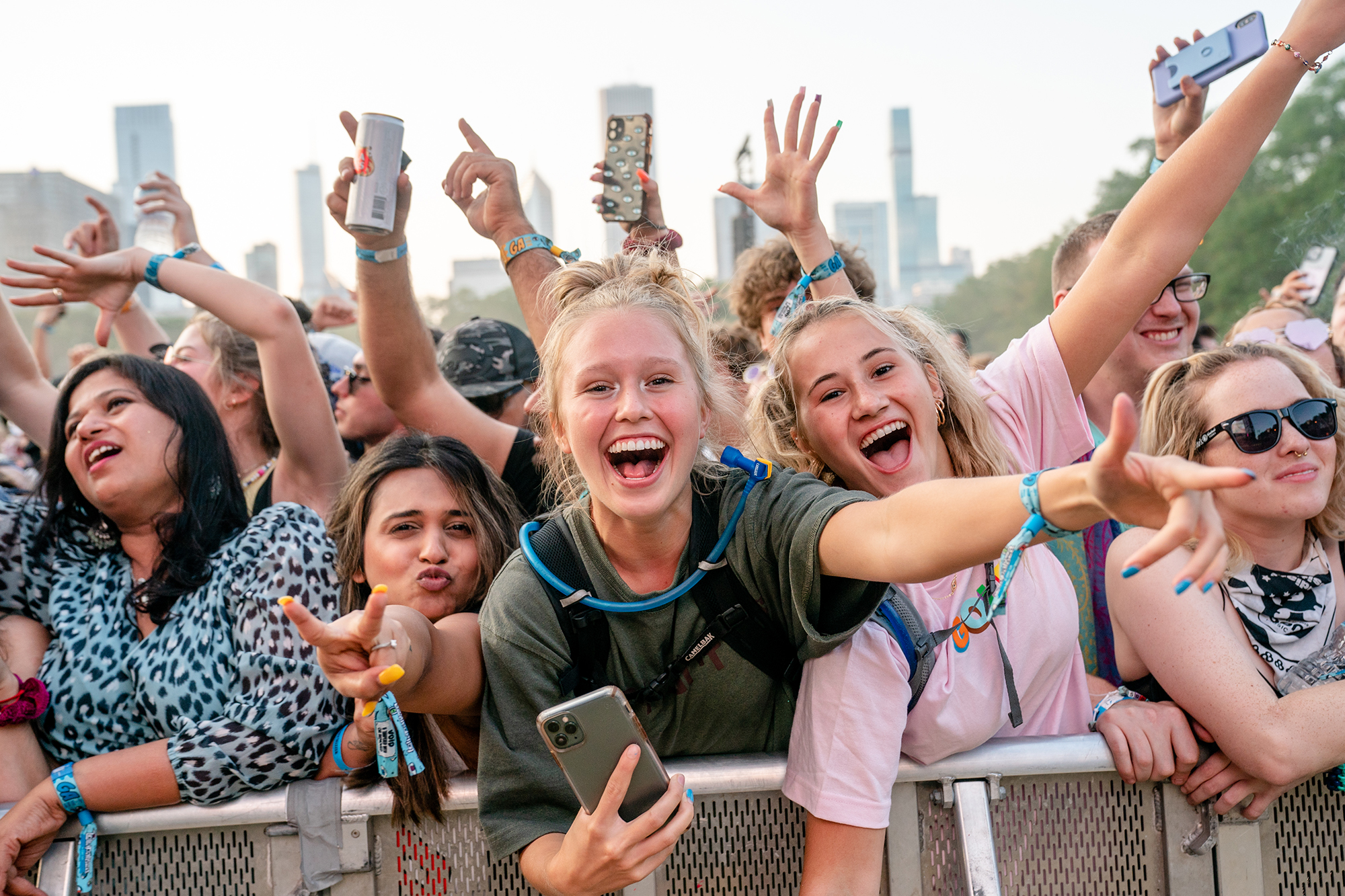 The move to mandate shots for concert-goers comes after the company initially said it would leave the decision whether to require inoculations up to individual artists, Rolling Stone said.

“Vaccines are going to be your ticket back to shows, and as of October 4th we will be following the model we developed for Lollapalooza and requiring this for artists, fans and employees at Live Nation venues and festivals everywhere possible in the US,” Live Nation President and CEO Michael Rapino said in a statement Friday to Rolling Stone and NBC.

The new rule will only be in effect “where permitted by law,” the company said.

“12% of fans said Lolla was actually their reason for getting vaccinated – which is a huge number with 400k attendees throughout the weekend,” a company rep told NBC.

Prior to the decision, Live Nation said it was up to the individual artists to require proof of vaccination.FilmMagic

Employees will also have to be vaccinated and be required to have tested negative for the deadly virus, cases of which have surged in recent weeks due to the extra-contagious Delta variant.

Live Nation is the largest live events company in the US.

Many cities have advised residents to stay put or