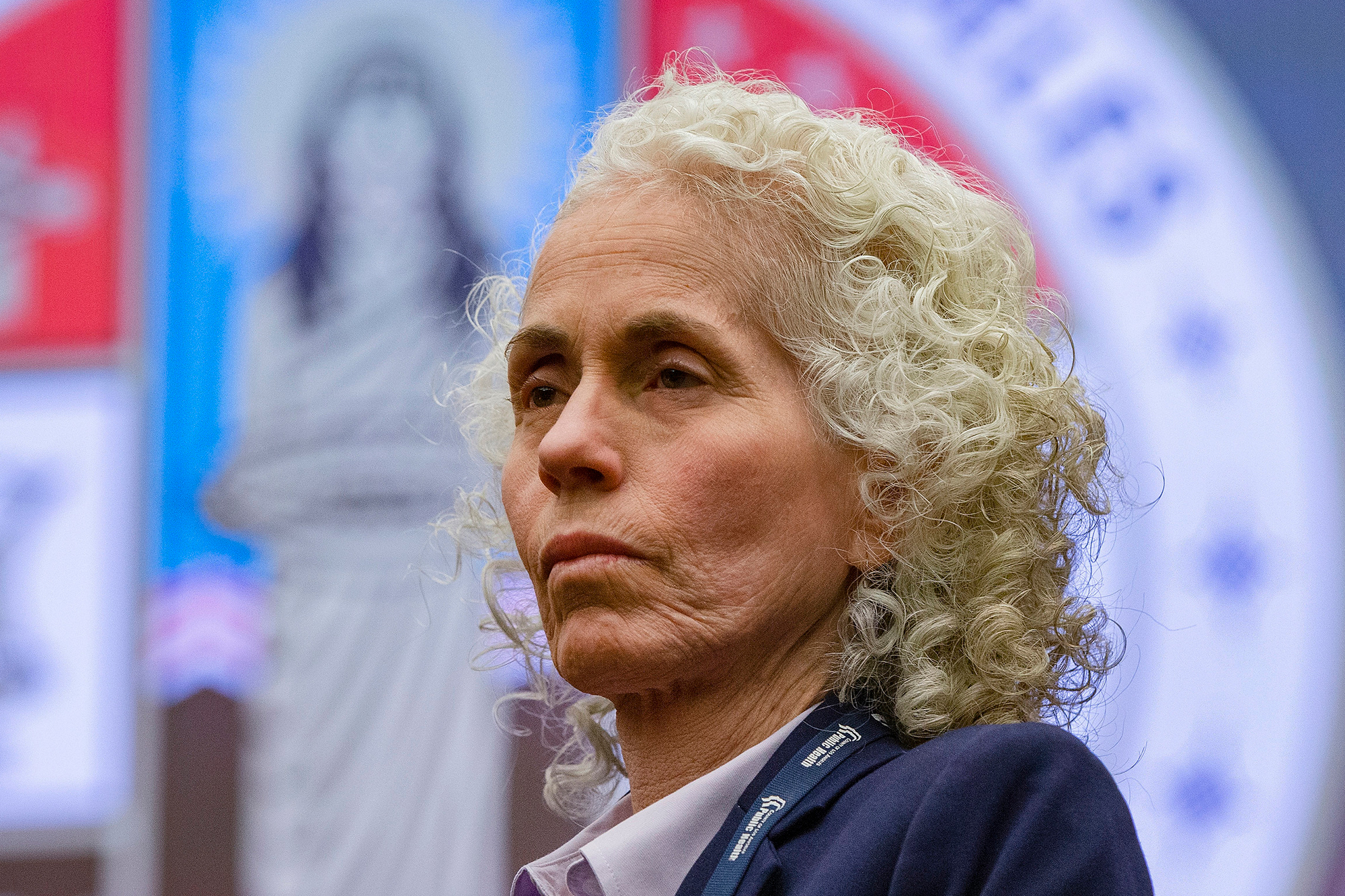 Los Angeles County health director Dr. Barbara Ferrer broke down this week as she reported that more than 8,000 people had died of the coronavirus county-wide since the start of the pandemic — calling it “an incalculable loss.”

Ferrer was sharing the grim statistic Wednesday when she became choked up.

She reported that the county’s average number of deaths had jumped from 12 per day at the beginning of November to 43 per day this past week — a 258-percent spike in a little over a month, KABC-TV reported.

Another 75 deaths were reported on Wednesday alone.

“While this trend line provides a frightening visual of our reality, the more terrible truth is that over 8,000 people …” Ferrer began, before becoming emotional.

“Sorry,” she continued as she gathered herself, but still appeared shaken. “Over 8,000 people who were beloved members of their families are not coming back. And their deaths are an incalculable loss to their friends and their family as well as our community.”

The surge in cases after Thanksgiving will likely result in more deaths in the coming weeks, Ferrer said.

“Since these deaths reflect our case counts from a month ago, as cases have continued to increase the past few weeks, we will bear witness to a significant rise in the number of people who are dying,” Ferrer said.

The latest data reveals that 475,271 infections and 8,075 deaths have been reported across the county.

California has counted more than 1.4 million cases and 20,000 deaths since the start of the pandemic.

More than 15 million cases and 290,000 deaths have been reported in the US overall, according to Johns Hopkins University data.

The US hit a record of single-day COVID-19 deaths on Wednesday — topping 3,000 for the first time.