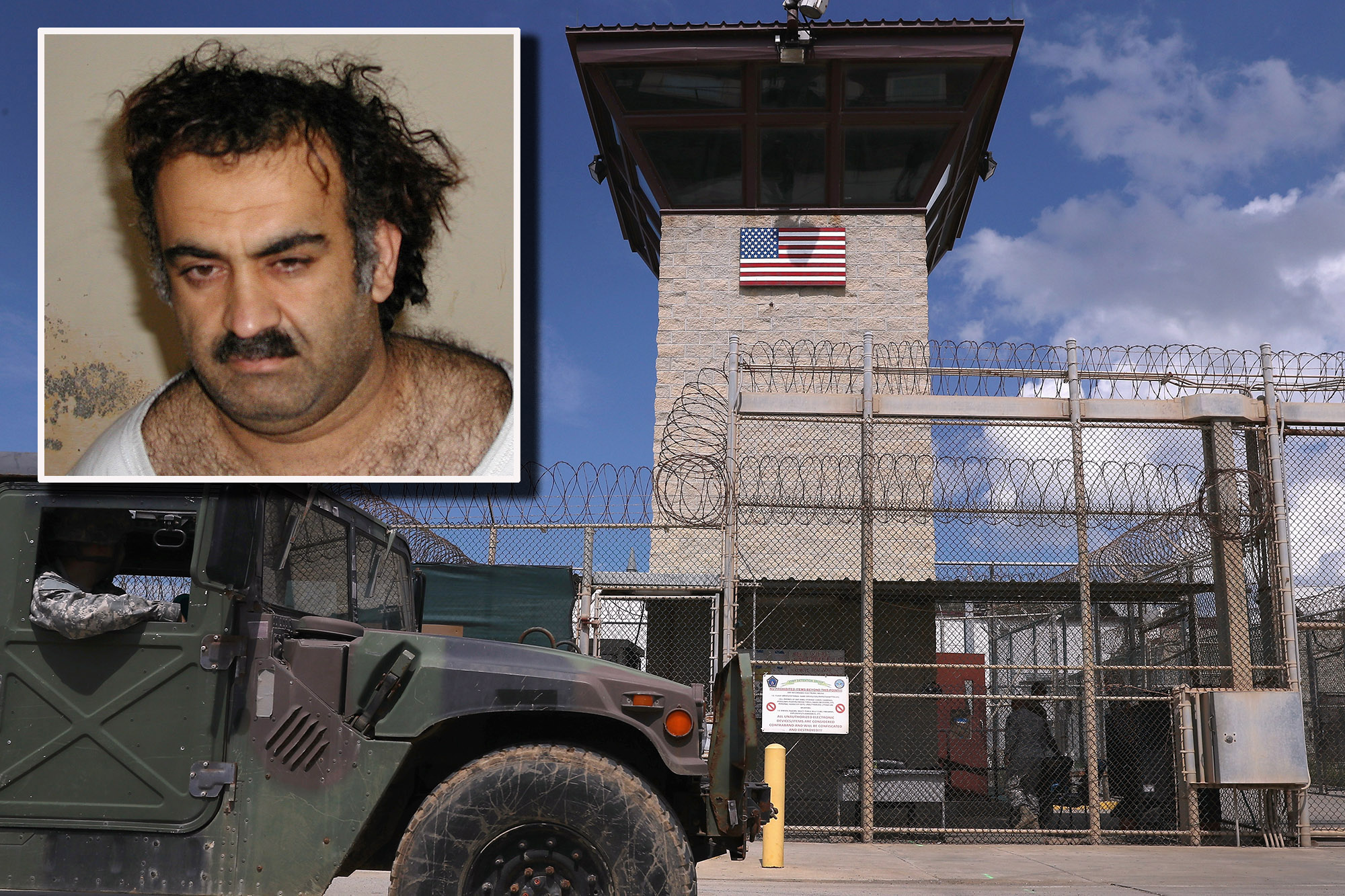 Here’s a real kick in the shin: chances are accused 9/11 mastermind Khalid Sheikh Mohammed will get the COVID vaccine before you do.

Accused terror masterminds like KSM and other detainees at Guantanamo Bay will begin receiving the coronavirus vaccine, the Pentagon confirmed Friday, even as the United States continues to experience severe shortages of the miracle jab.

A spokesman for the Department of Defense confirmed that officials had signed an order which will see COVID-19 vaccinations “offered to all detainees and prisoners.”

The shots could be given as soon as next week.

“It will be administered on a voluntary basis and in accordance with the Department’s priority distribution plan,” spokesman Michael Howard told The Post.

Forty detainees remain at the United States military prison in Cuba, including the man accused of plotting the worst attack on US soil, which claimed 2,977 inncocent lives on Sept. 11, 2001, and has since been linked to thousands of other deaths.

The Pentagon’s decision comes as states like New York complain that their cupboards are bare, forcing them to cancel a mass inoculation program, and the Biden administration warns that shortages of the jab will last well into 2021.Getty Images

The order was signed on Jan. 27 by Terry Adirim, the Principal Deputy Assistant Secretary of Defense for Health Affairs who was sworn in as a Biden appointee on Inauguration Day, a Pentagon spokesman confirmed.

Two other men, accused of being accomplices to the 2002 nightclub bombings in Bali, which killed 202 people, would also be in line to get the vaccines.

The Pentagon’s decision comes as states like New York complain that their cupboards are bare, forcing them to cancel a mass inoculation program, and the Biden administration warns that shortages of the jab will last well into 2021.

On Tuesday, The Post revealed that thousands of New York City teachers have had their COVID-19 vaccine appointments canceled due to dwindling supply and scheduling snafus.