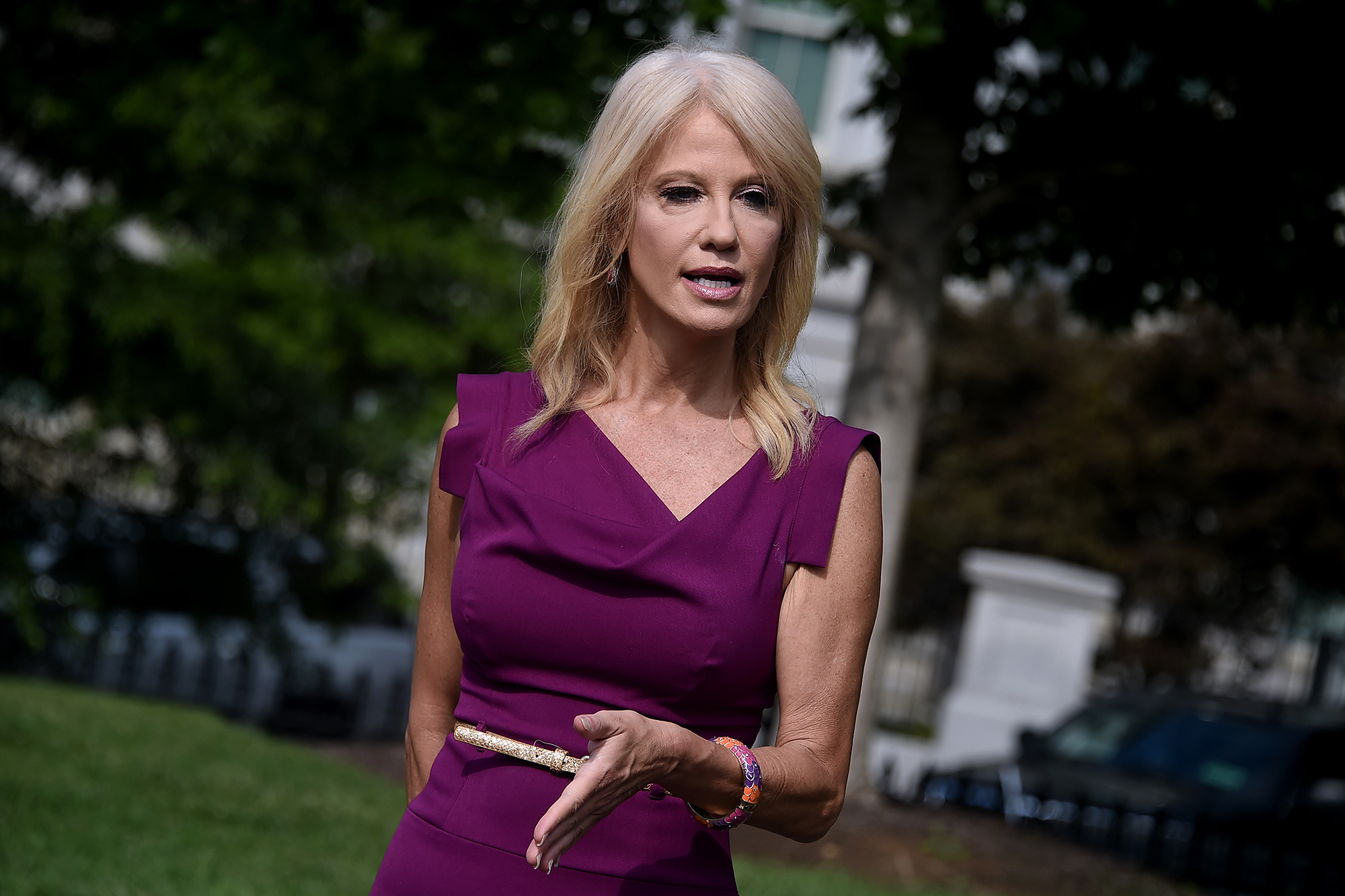 Former White House counselor Kellyanne Conway announced she tested positive for the coronavirus Friday night — mere minutes after her sickness was revealed by her rebellious daughter on TikTok.

“My symptoms are mild (light cough) and I’m feeling fine. I have begun a quarantine process in consultation with physicians.

“As always, my heart is with everyone affected by this global pandemic,” she added.

Less than an hour earlier, Conway’s daughter, Claudia, posted a video of herself to TikTok wearing a face mask under the text, “update my mom has covid.”

“Bye i’m done i’ll see you all in two weeks,” she wrote in the caption.

She is just the latest to fall sick within the circle of President Trump, who early Friday Morning announced he and first lady Melania had tested positive for the virus.

The longtime aide had reportedly recently been in close contact with the president, helping prep him for his debate against Democratic nominee Joe Biden Tuesday night, CNN reported.

Several others at Trump events recently, including Hope Hicks, White House reporters and members of Congress, have also tested positive.

Hicks did not attend Saturday’s Rose Garden event, but was present at the debate.