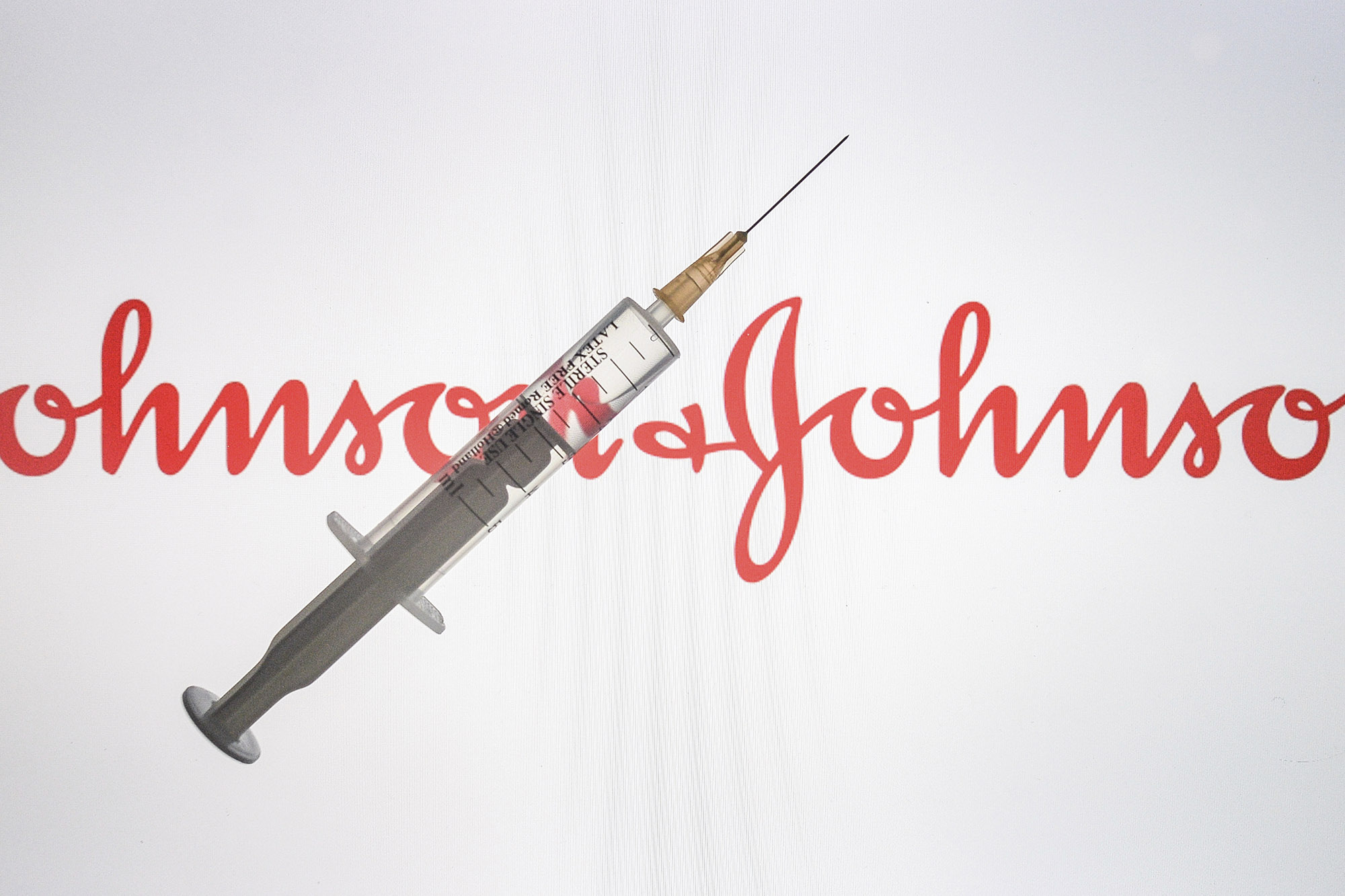 Johnson & Johnson’s COVID-19 vaccine has hit a production snag — potentially delaying the delivery of millions of life-saving shots by two months, according to a report Wednesday.

The pharmaceutical giant, which vowed to make 12 million of the single-dose jabs available by the end of February, warned health officials that the firm has fallen behind, according to Politico.

It may now take Johnson & Johnson until late April to catch up with that original projection, a person briefed on the matter told the outlet.

But a rep for the pharmaceutical giant denied it was experiencing a production slow-down — saying the company is “confident in our ability to meet our 2021 supply commitments.”

“We remain in active discussions with regulators, including on the approval and validation of our manufacturing processes,” the rep said. “Operation Warp Speed is working with Johnson & Johnson to scale up and maximize manufacturing of the Janssen vaccine … Making projections at this time is premature.”

On Monday, Operation Warp Speed co-director Moncef Slaoui hinted there may be a delay in Johnson & Johnson’s initial goal of 12 million, saying “single-digit million” doses would likely be delivered by the second half of February.

The company, which has pledged to release 100 million doses by late June, will seek emergency FDA approval for its COVID-19 vaccine candidate later this month.

The Johnson & Johnson vaccine is seen as critical to fighting the pandemic in part because it requires only one dose — and doesn’t need to be stored at sub-zero temperatures.

By contrast, the Pfizer and Moderna vaccines require two separate doses. The Pfizer vaccine must be stored at minus 94 degrees Fahrenheit.