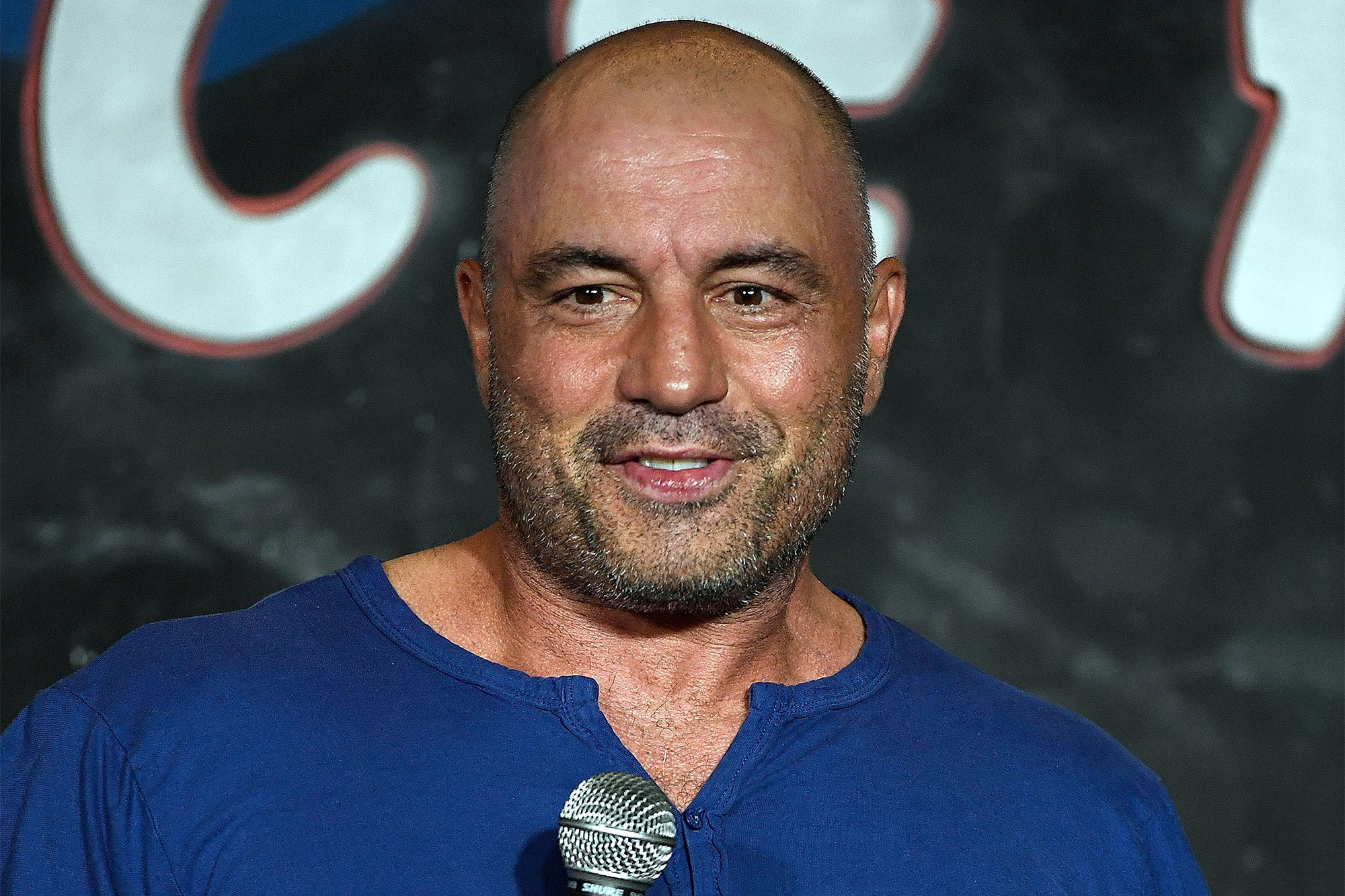 Joe Rogan back-peddled Thursday on his claim that healthy young Americans don’t need to get vaccinated against COVID-19 — insisting he’s “not an anti-vaxx person.”

On his popular podcast “Joe Rogan Experience,” the 53-year-old comedian downplayed his own credibility after his comments sparked outrage on social media and a response from Dr. Anthony Fauci.

“I’m not a doctor, I’m a f-cking moron,” Rogan said. “I’m not a respected source of information, even for me … But I at least try to be honest about what I’m saying.”

He clarified that the comments made on his podcast last week — that young, healthy people don’t “need to worry about ” getting the shots — didn’t stem from a belief that vaccines are dangerous.

“I’m not an anti-vaxx person,” he said. “I said I believe they’re safe and I encourage many people to take them. My parents were vaccinated. I just said that if you’re a young, healthy person that you don’t need it.”

Joe Rogan said he is “not an anti-vaxx person” and was scheduled to get the vaccine himself.Getty Images

He added that he was scheduled to get a Johnson & Johnson jab before it was put on pause by the feds earlier this month.

Rogan also acknowledged claims by Fauci and the White House that his comments were incorrect — but stopped short of admitting he was wrong.

“You’re talking about yourself in a vacuum,” Fauci said. “If you want to only worry about yourself and not society, then that’s OK. But you’re saying to yourself, ‘Even if I get infected, I could do damage to somebody else even if I have no symptoms at all,’ and that’s the reason why you’ve got to be careful and get vaccinated.”