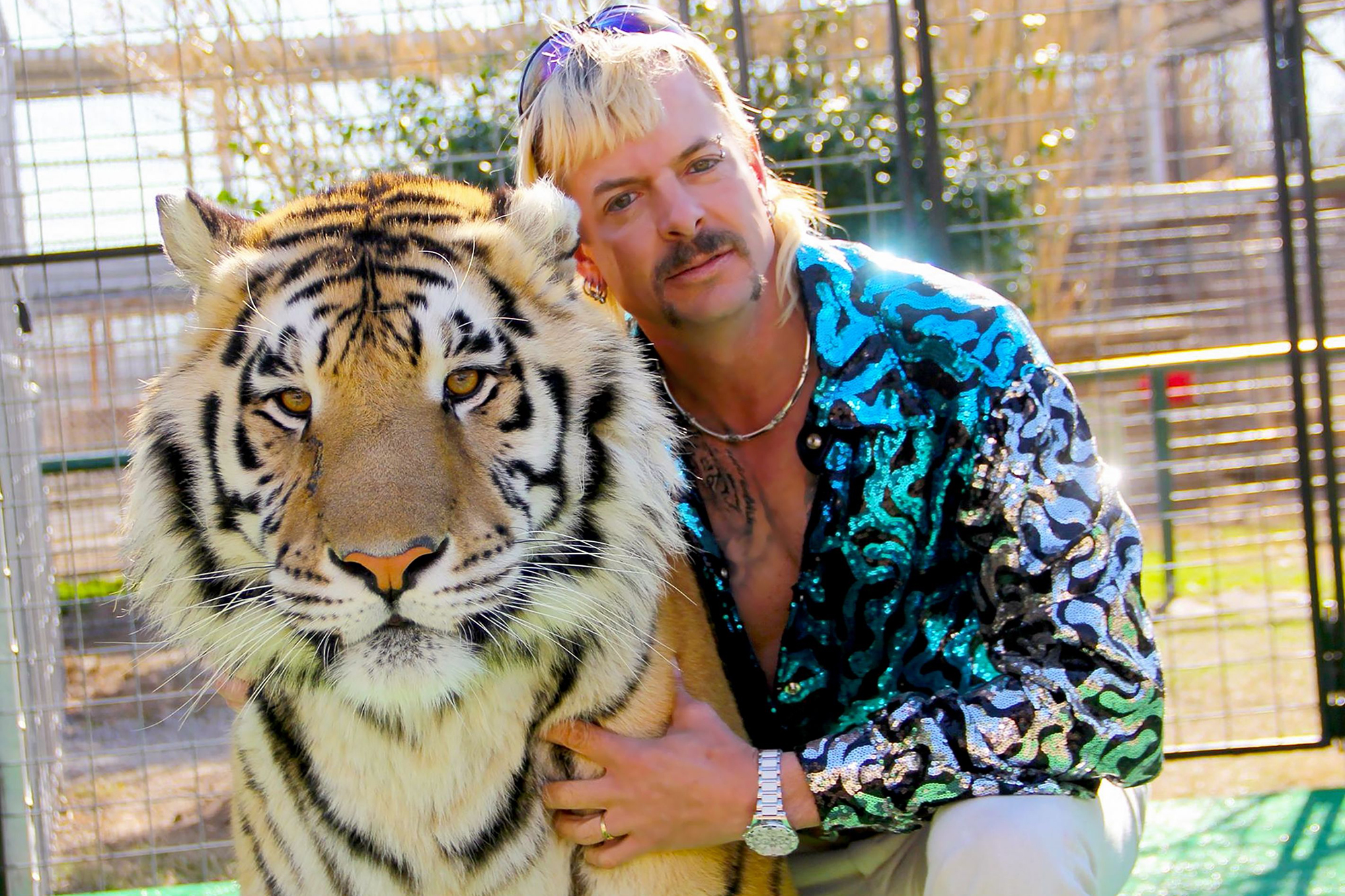 Joe Exotic’s father has died of complications from COVID-19, according to the “Tiger King” star and reports.

The imprisoned Netflix star — whose lawyers plan a last-minute push for a presidential pardon Wednesday — announced the news in a tweet Tuesday saying that “2021 already is showing the evil side.”

“I just learned my Dad has passed away now also,” he said of Francis Schreibvogel, who TMZ said had succumbed to the virus.

“So hard being here knowing I am innocent and now I have lost both parents during this hell,” tweeted the star, whose real name is Joseph Maldonado-Passage.

He has previously claimed that his mother, Shirley Schreibvogel, may have been murdered when she died at age 85 in Sept. 2019, The Sun has said.

“R.I.P. Dad, tell Mom hello, at least you are not alone anymore. I love you both,” wrote the man serving a 22-year sentence for attempting to kill zookeeper rival Carole Baskin by hiring a hitman.

Maldonado-Passage tagged the president as well as several of his staff and family members in the tweets, which included a series of hashtags pushing for his pardon.

“When is anyone in this system going to care?” he wrote.

His father’s funeral is set for Saturday in Oklahoma, and Joe desperately wants to go, TMZ said.

His legal team has previously revealed that it plans to support the president at the Trump rally in Washington, DC Wednesday, where TMZ has said a high-level meeting is also set to discuss his plea for a pardon.

“@realDonaldTrump make 2021 Exotic!!!!!! Sign the pardon,” his lead lawyer, Eric Love, wrote alongside a photo of a private jet adorned with tiger print and a photo of Joe Exotic’s face.