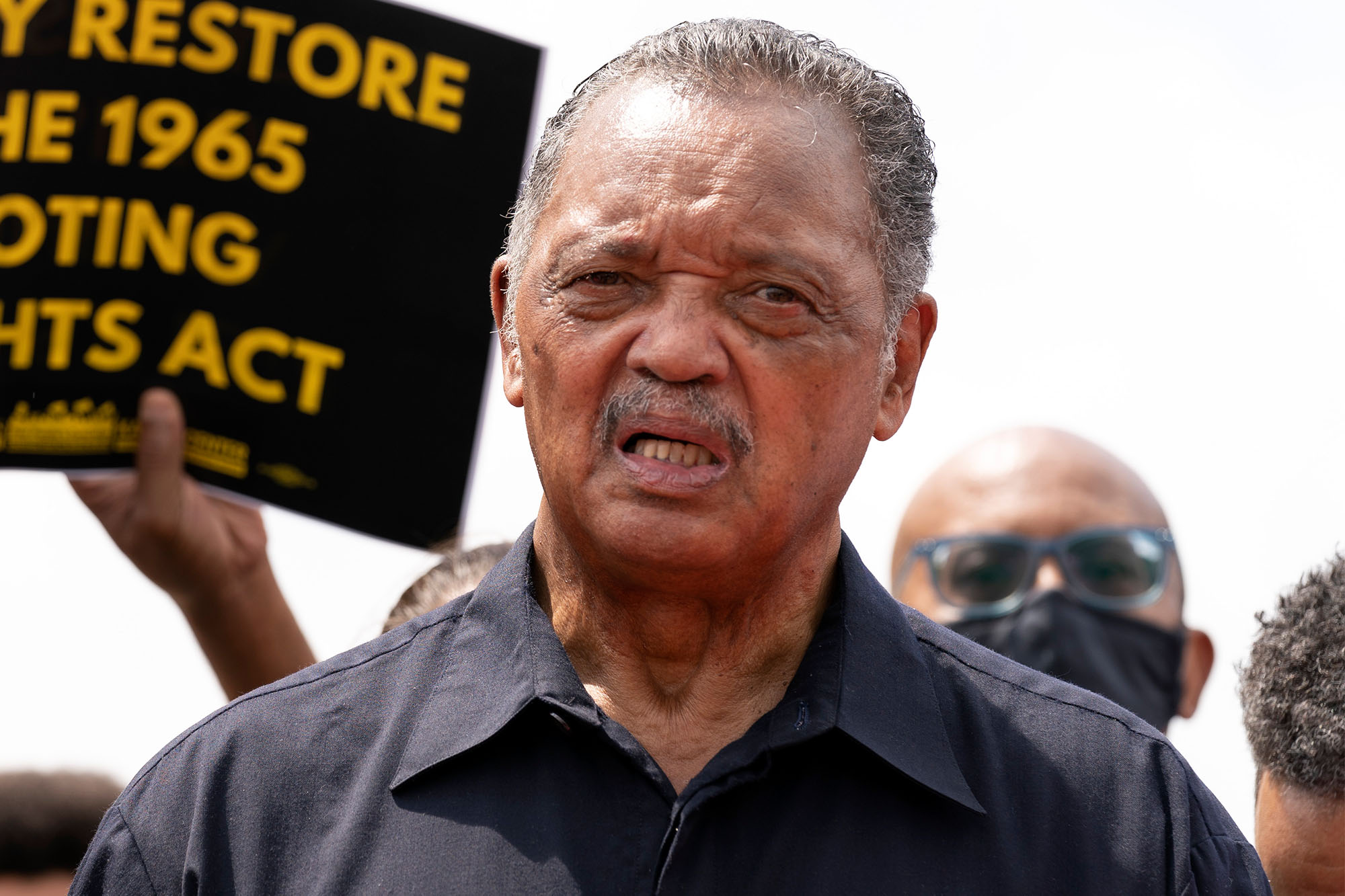 The Rev. Jesse Jackson and his wife have been hospitalized in Chicago after testing positive for COVID-19, according to a statement on Sunday.

The 79-year-old political activist and minister contracted the virus despite being vaccinated back in January, in a publicity blitz meant to encourage black people to get a jab.

A month after getting vaccinated, Jackson, who suffers from Parkinson’s disease, underwent gallbladder surgery.

He and his wife, Jacqueline Jackson, 77, are being treated at Northwestern Memorial Hospital in Chicago.

“Doctors are currently monitoring the condition of both,” according to a Rainbow PUSH Coalition statement approved by the couple’s son, Jonathan Jackson.

“There are no further updates at this time,” the statement said. “We will provide updates as they become available.”

“Anyone who has been around either of them for the last five or six days should follow the CDC guidelines.”