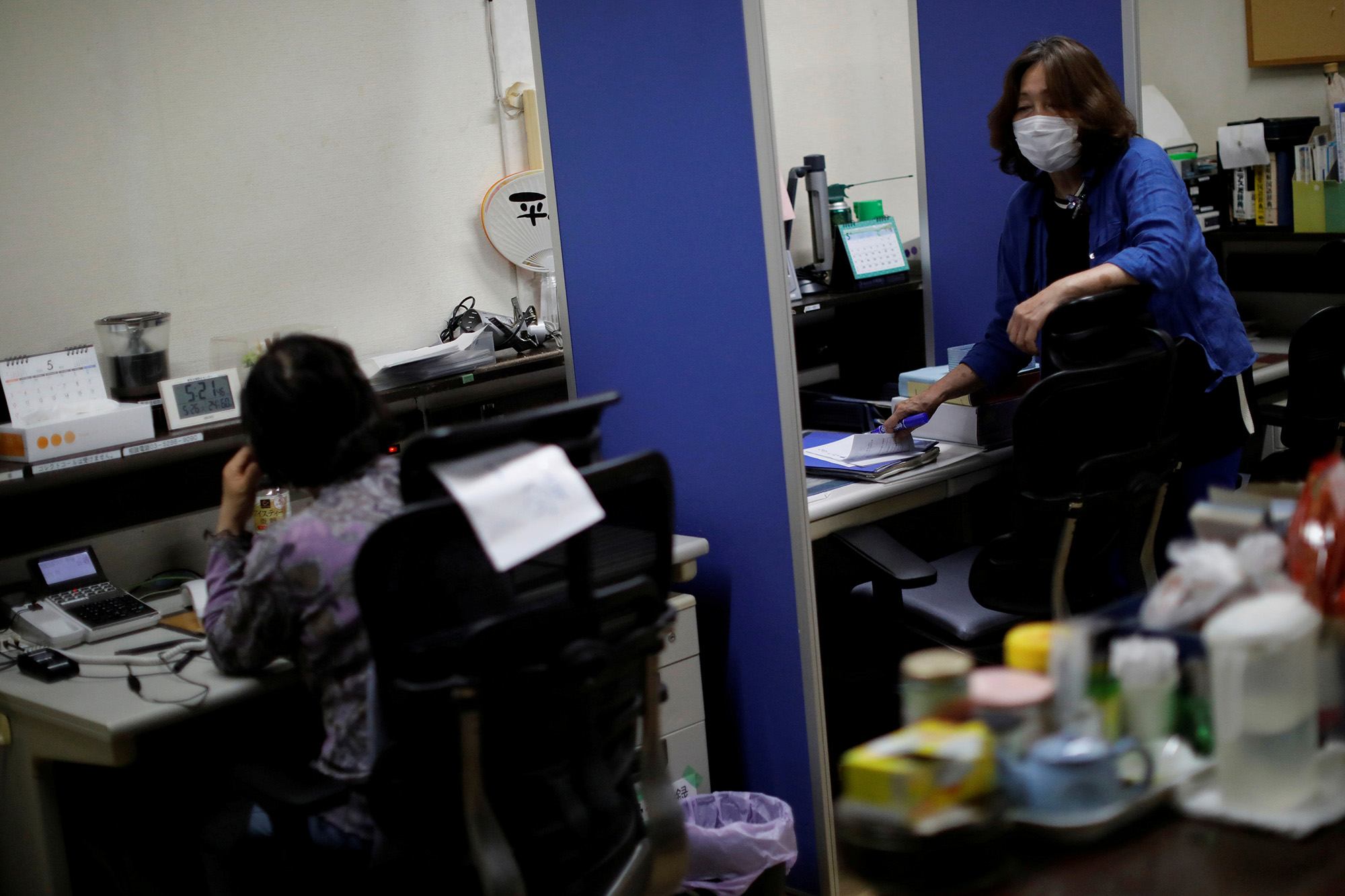 TOKYO – Suicide rates in Japan have jumped in the second wave of the COVID-19 pandemic, particularly among women and children, even though they fell in the first wave when the government offered generous handouts to people, a survey found.

The July-October suicide rate rose 16 percent from the same period a year earlier, a stark reversal of the February-June decline of 14 percent, according to the study by researchers at Hong Kong University of Science and Technology and Tokyo Metropolitan Institute of Gerontology.

“Unlike normal economic circumstances, this pandemic disproportionately affects the psychological health of children, adolescents and females (especially housewives),” the authors wrote in the study published on Friday in the journal Nature Human Behaviour.

The early decline in suicides was affected by such factors as government subsidies, reduced working hours and school closure, the study found.

But the decline reversed – with the suicide rate jumping 37 percent for women, about five times the increase among men – as the prolonged pandemic hurt industries where women predominate, increasing the burden on working mothers, while domestic violence increased, the report said.

The study, based on health ministry data from November 2016 to October 2020, found the child suicide rate spiked 49 percent in the second wave, corresponding to the period after a nationwide school closure.

Prime Minister Yoshihide Suga this month issued a COVID-19 state of emergency for Tokyo and three surrounding prefectures in a bid to stem the resurgence. He expanded it this week to seven more prefectures, including Osaka and Kyoto.

Taro Kono, administrative and regulatory reform minister, told Reuters on Thursday that while the government would consider extending the state of emergency, it “cannot kill the economy.”

BANGKOK: Thailand is seeking between five and 10 million