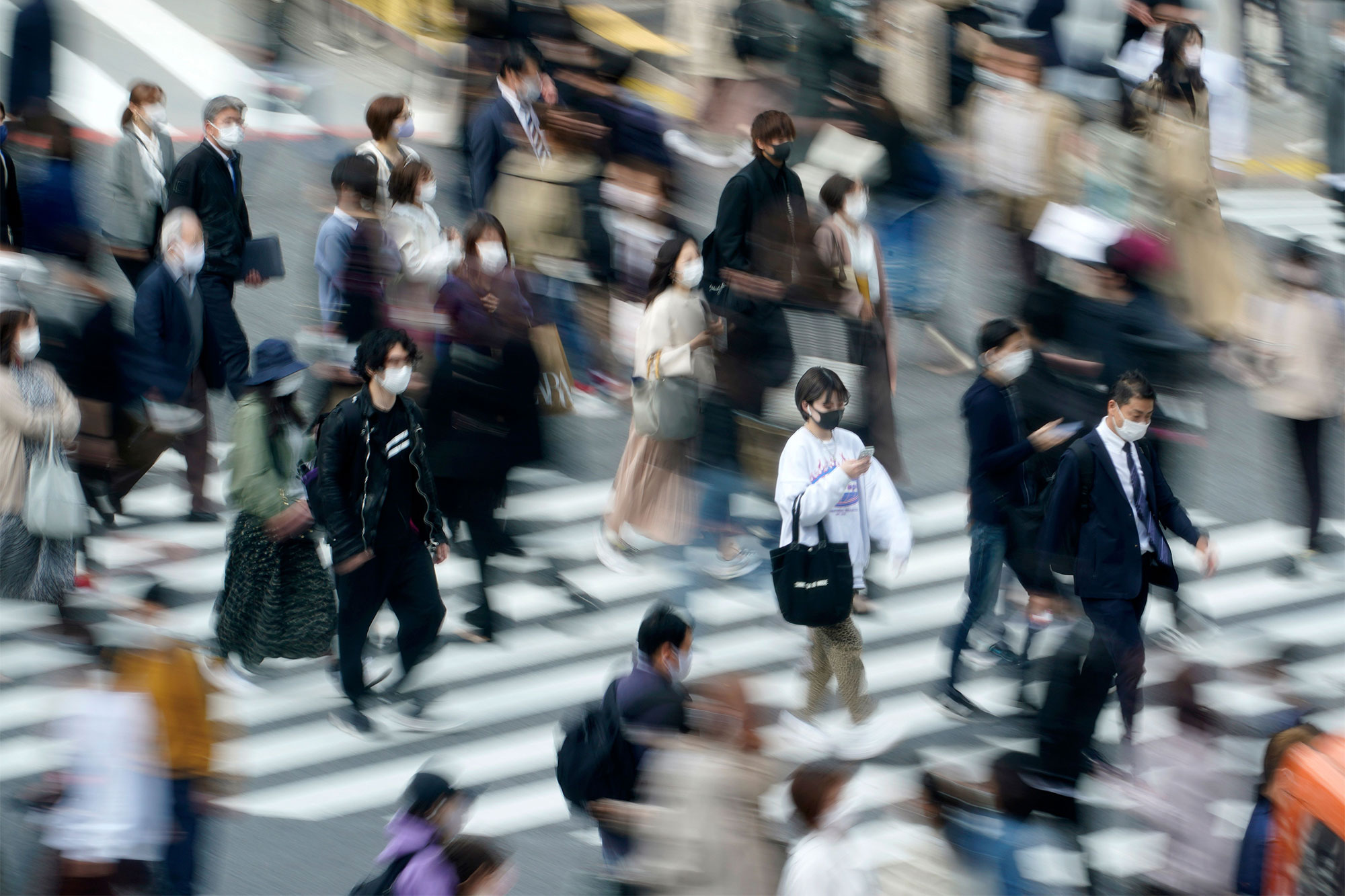 TOKYO – Japan aims to place Tokyo under a new, month-long “quasi-emergency” state to combat surging COVID-19 case numbers, a minister said on Friday, less than a month after the capital and host of the Summer Olympics lifted a broader state of emergency.

In a meeting with experts, Economy Minister Yasutoshi Nishimura proposed a month of targeted restrictions in Tokyo, like reduced business hours for bars and restaurants, along with 24 days of curbs for Kyoto and Okinawa, starting on April 12. That would take the period of restrictions through Japan’s annual “Golden Week” holiday season from April 29 to May 5.

A man wearing a protective face mask amid the COVID-19 pandemic walks in a parking lot at a shopping mall in Tokyo.Reuters

Japan has so far seen far fewer COVID-19 than many Western nations – about 490,000 cases and 9,300 deaths to date, according to the health ministry – but concerns about a new wave of infections are rising fast, particularly with the summer hosting of the Olympic Games coming up fast.

On Monday, Japan placed the western prefectures of Osaka and Hyogo, along with Miyagi in the northeast, under targeted lockdown measures. Osaka, home to about 8.8 million people, has been hit especially hard, reporting a record 905 cases on Thursday.

At 545 cases, Tokyo’s Thursday count was just short of a peak since February hit on Wednesday.

“The mutant strain is spreading rapidly, and we are extremely concerned,” said Nishimura, who also heads the country’s coronavirus response, speaking at the start of the meeting with experts.

The new measures are based on a revised infection control law and can be applied to a narrower area than the state of emergency that Prime Minister Yoshihide Suga declared for most of the country in early January.

The controls allow regional governments to order businesses like bars and restaurants to shorten operating hours and to impose fines of 200,000 yen ($1,820) or publish the names of those that do not comply.

The addition of the three prefectures is expected to be formalized after a parliamentary session later.