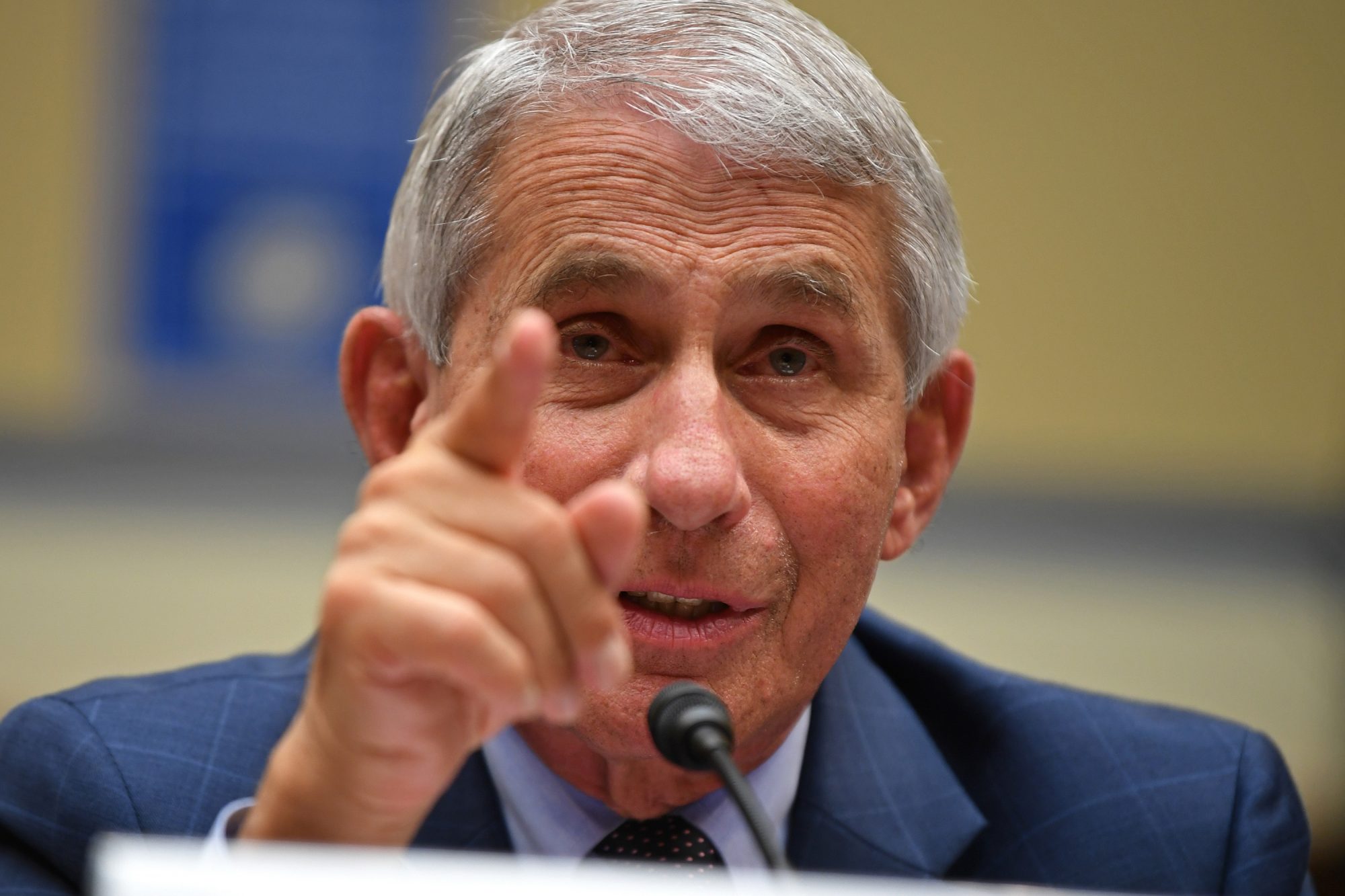 Dr. Anthony Fauci said Thursday that it’s “conceivable” that a COVID-19 vaccine could arrive as early as October — though the end of the year is more likely to see a breakthrough development.

“If there are a certain amount of infections within a particular trial, it’s conceivable that you could have it by October, but I don’t think that’s likely,” Fauci told CNN.

The director of the National Institute of Allergy and Infectious Diseases stressed that any vaccination would need to clear several hurdles to prove that it’s safe and effective before it’s administered to the public.

“If you look at the projection of the enrollment and the kinds of things you will need to get a decision about whether the vaccine is safe and protective, most of us project that this will be by November [or] December, by the end of the year,” Fauci said.

Drugmaker Pfizer said it should know by the end of October whether its vaccine has been successful, and will then submit it for to the Food and Drug Administration for approval.

Meanwhile, Fauci shot down suggestions that the upcoming presidential election will play a role in the FDA’s decision to greenlight a vaccine by November.

“The FDA has been very explicit that they will make a decision based on the data that comes in,” he said.

“Data has always been the thing that has driven me and my colleagues at the NIH as well as the people at the FDA and CDC. They are data-driven organizations so I think people can feel confident that when data comes in, it will be examined appropriately and a decision will be made,” he added.