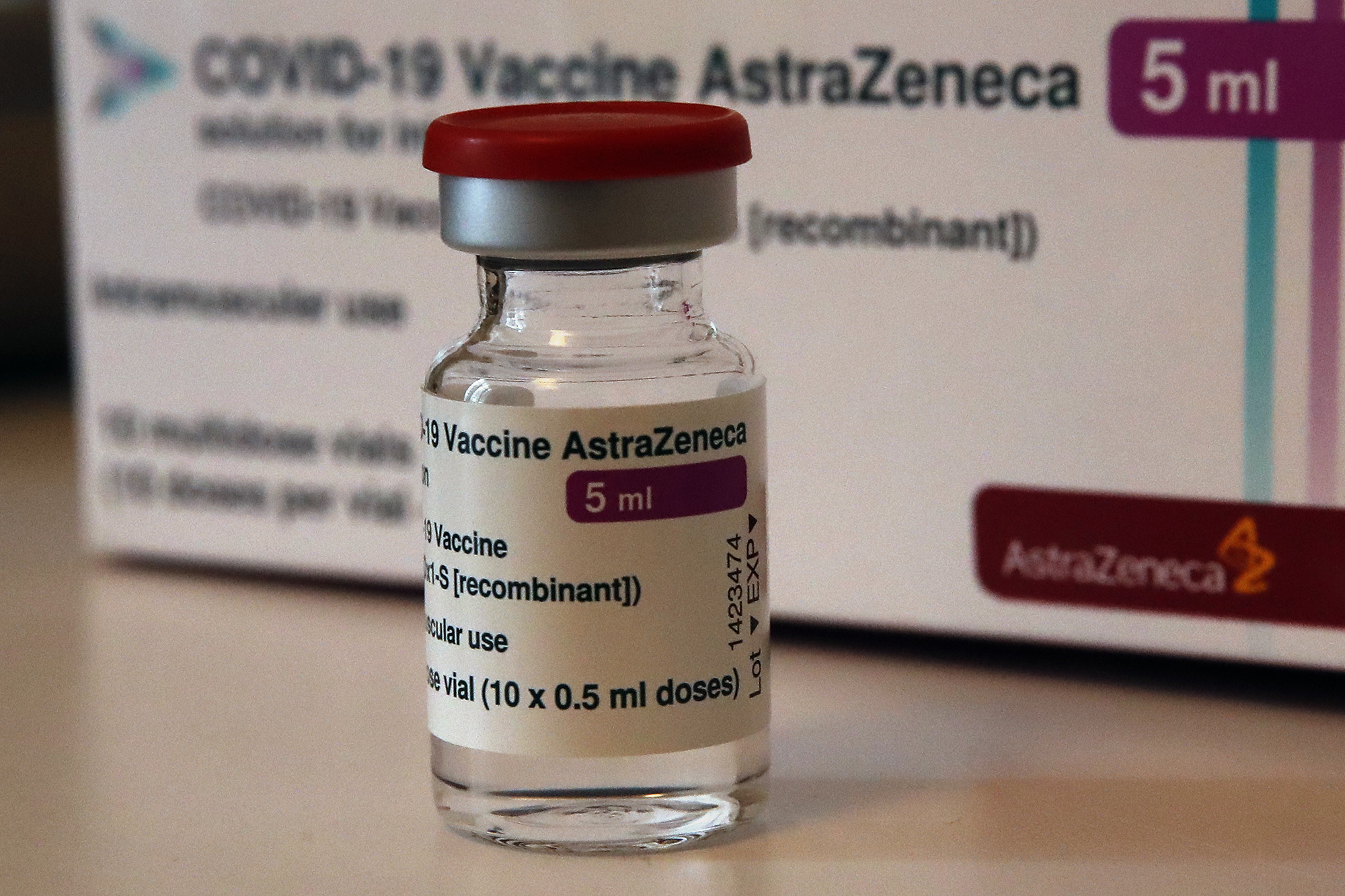 Italy, France and Germany on Monday joined the list of countries temporarily suspending their use of the AstraZeneca COVID-19 vaccine amid reports of blood clots in some recipients — as a top US official predicted the shot could be approved for use in the States by next month.

The drug-maker says the vaccine is safe, with no evidence the shot increases the risk of clots — an assertion backed up by the World Health Organization.

But the three nations — and a slew of others, including Ireland, Denmark, Norway, the Netherlands, Bulgaria, Congo and Thailand — say they are playing it ultra-safe, given isolated reports of potential complications.

The countries said they are nixing the immunization at least till the European Union’s regulatory drug agency weighs in on the issue Tuesday.

The AstraZeneca vaccine — which has become a key weapon in Europe’s battle to immunize its residents against the coronavirus — has yet to be approved for use in the US.

European countries suspended the use of AstraZeneca’s vaccine over reports of dangerous blood clots in some recipients.AP

But the head of the US National Institutes of Health said Monday that independent reviewers are now analyzing the results of the vaccine’s US clinical trials — putting the immunization on track for potential federal Food & Drug Administration approval within a month.

NIH Director Dr. Francis Collins explained to Reuters that after the FDA receives the independent review’s results, it would then take about three weeks to study them itself before having an advisory panel vote on whether to recommend the vaccine.

The AstraZeneca vaccine is on track for approval in the US by the FDA.AP

Asked about the vaccine’s reported potential side effects, Collins said he feels “pretty reassured” that they are just occurring by chance, as some European regulators have said.

“There may be a bit of an overreaction to something that is unrelated to the vaccine itself,” the medical expert said.

The coronavirus vaccines currently on the US market are the two-dose Pfizer and Moderna versions and the single-shot Johnson & Johnson immunization.

The AstraZeneca snafu couldn’t have come at a worse time for such countries as Italy and France, which have both seen resurgences in the deadly pandemic.